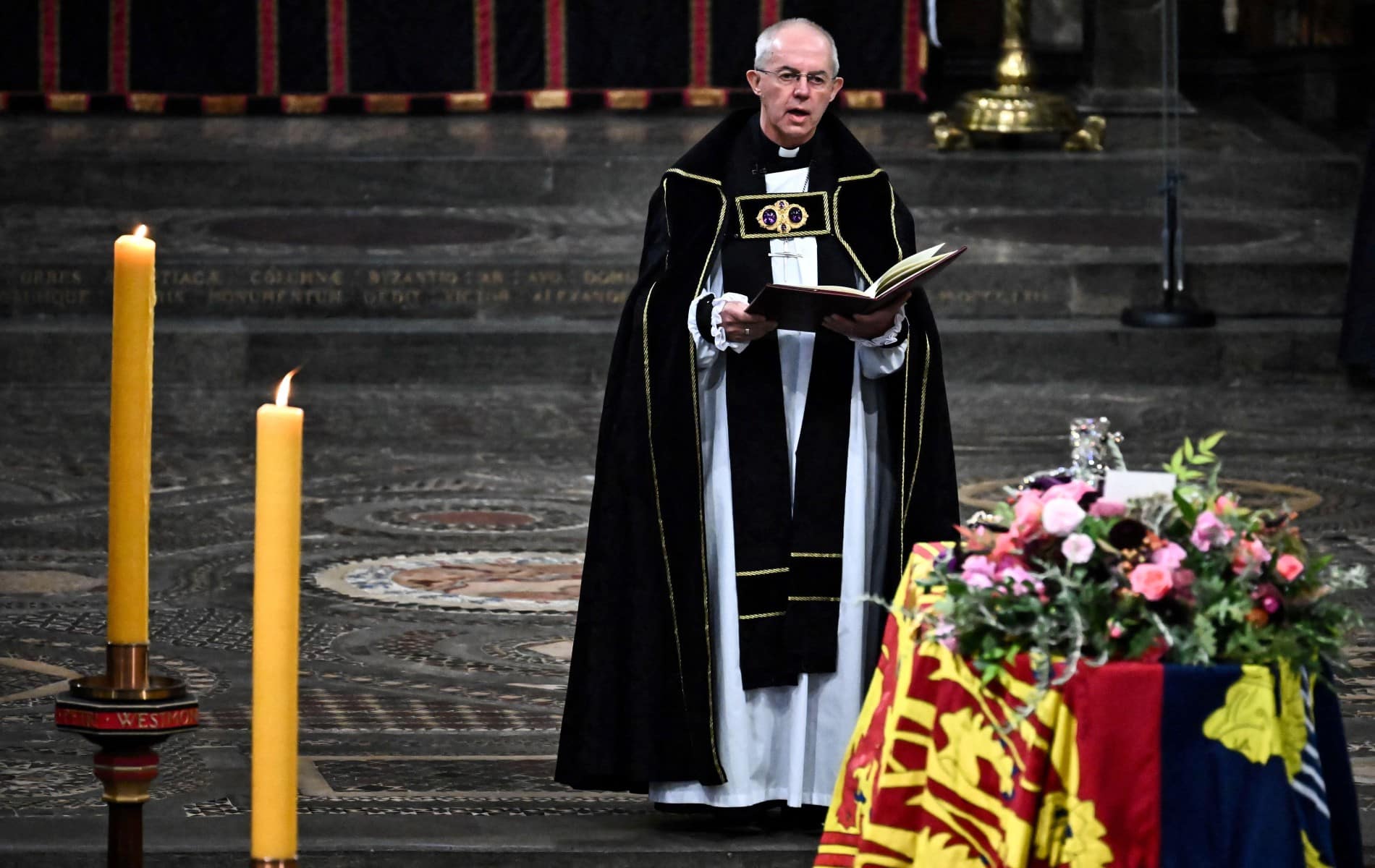 by Rishi Sunak arrival at Downing Street as the new Prime Minister brings new hope and new opportunity. His reflection on who should form his Cabinet and serving in his government was tightly held information. Indeed, the absence of informed speculation is remarkable and bodes well for the discipline the new Prime Minister is seeking to impose on the government. He set about making appointments with characteristic speed.

In addition to forming a government, Sunak will soon be inducted into the other, perhaps lesser-known aspects of his new job. He will be informed about nuclear deterrence and asked to write a letter of last resort for the commander of the “bombardier” on duty. He will receive a full safety briefing from agency officials. The Chief of the Defense Staff will brief him on current military threats and activities. He has already experienced his first audience as Prime Minister with the King. He will also be made aware of the full breadth and extent of his influence, both private and public, on job appointments. While all eyes are on who sits in Cabinet and who the Prime Minister appoints to serve as ministers, these jobs are by no means the most number of jobs the Prime Minister has to decide. and name.

Major roles in public life are handled by the Appointments Secretariat at No 10. In theory at least, they go to the Prime Minister. Jobs in Universities, Civil Service, Ambassadors, Plum Trustee positions in National Galleries and Museums, Armed Forces appointments, BBC, Regulators, Bank and of course the Church of England . From Sunak is a practicing Hindu it was the latter that caught the eye.

Under current rules, Jews and Roman Catholics are apparently barred from playing a role in Church of England appointments. Yet Hindus, Muslims, Rastafarians, Atheists and Humanists are allowed to do so. So Sunak would be perfectly within his rights, if he wanted to, to play an active role in appointing Church of England bishops, deans and others to the highest office in the Church. But will he be interested?

Since Tony Blair, no prime minister has been known to take an active part in such appointments. Gordon Brown, with his usual disregard for English tradition, handed the role to an assistant and to the Church itself. None of his successors thought it worth resurrecting an active interest in the process. They were content to leave it up to an aide and the Church and No. 10 to pump news of the appointments onto the government site, at least giving the appearance of continuing the tradition. In reality, it is doubtful that most of these prime ministers were even aware of the appointments made on behalf of their office, let alone who cares who was appointed.

But why this lack of interest in such important professions? As we saw with the Queen’s recent death, senior bishops played a huge role in the days of mourning and then in her funeral, showing how integral they are to our often forgotten traditions. For much of English history, and indeed until quite recently, appointments to the highest offices in the church have been a matter of great public concern and the source of enormous political interest which has absorbed a much of the Prime Minister’s attention. William Gladstone devoted much of his time to Church affairs. In the middle of the Second World War, Winston Churchill took time off when the Archbishop of Canterbury, William Temple, who died tragically early veto the appointment of the preferred successor, George Bellbecause of his political views and insisting on the appointment of the far more conservative Geoffrey Fisher.


Every Saturday:
Read the week’s most read articles on politics, business and geopolitics
Receive exclusive offers and invitations
Plus uplifting cultural commentary

As late as 1991, Margaret Thatcher reportedly vetoed the church’s first choice John HabgoodArchbishop of York, to succeed Robert Runcie as Archbishop of Canterbury, in favor of the more junior and far less qualified George Carey, precisely because he was the weakest candidate and she wanted to weaken the role of the Church in the national debate – a goal she succeeded in achieving. It was even rumored that Tony Blair, on at least one occasion, rejected the first shortlist of two bishops for a major diocese. However, there is no indication that any of his five successors took any interest in these appointments.

These top jobs in the church were once considered great national jobs, positions of power and influence. But as the Church of England has seen its membership dwindle, its theological incoherence increase, and its focus turn increasingly inward, the question of becoming bishop of which diocese or dean of which cathedral has become less important. Only rarely now does the Archbishop’s criticism or commentary make headlines. The speeches of the Lords disappear in the whirlwind of the parliamentary wind, noteworthy for the pages of Hansard. Maybe a tweet or two. For the blunt fact is that prime ministers are now more interested in the appointments they perceive to be the most important – for example, the president of the BBC, the president of the Supreme Court, the chief of staff of the Defence, the boards of the National Gallery and English Museum. Who takes over in the church doesn’t stay on his radar. So those who worry about whether or not Sunak will influence church appointments are wasting their time. My bet is that he will become the sixth prime minister to leave that to someone else as he preoccupies himself with appointments that he feels are important.

Write to us with your comments to be considered for publication at letters@reaction.life

Vatican renewal of the pact on the Chinese bishops: “shameful” or diplomatic?