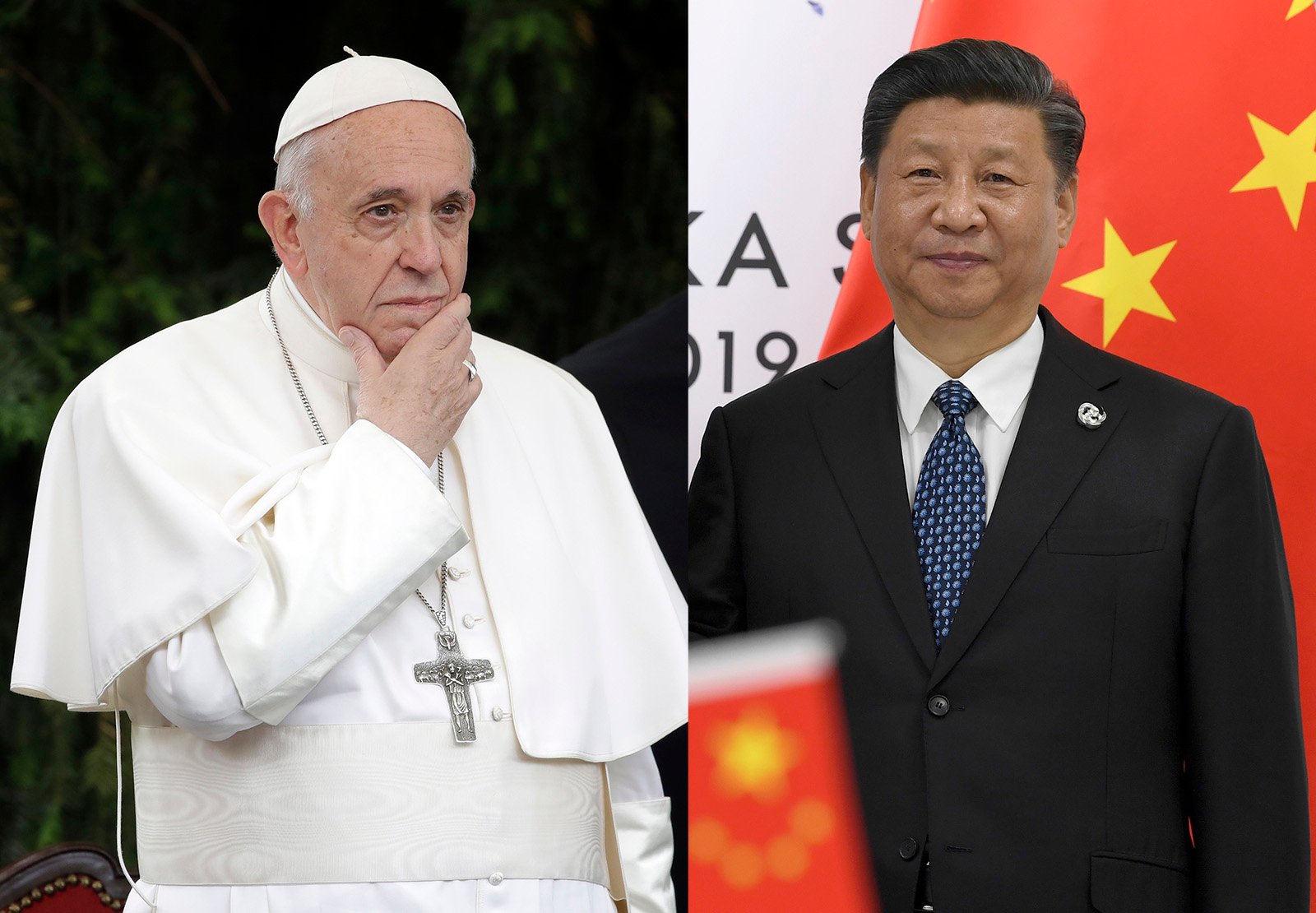 VATICAN CITY (RNS) – A contentious agreement between the Vatican and the Chinese government over the appointment of bishops was extended on Saturday (October 22), according to church officials, who have defended the contentious deal as a milestone in restoring relations between the two countries.

The agreement, initially signed in 2018 and renewed two years later, is still described as “provisional” and its contents remain secret, likely in part because the Vatican recognizes the unpopularity of sharing bishop appointments with communist leaders. As part of the deal, Beijing provides a short list of candidates and the pope has the final say.

Critics of Pope Francis say the deal concedes too much to Beijing and limits the Vatican’s ability to condemn human rights abuses in the country.

But the Vatican argues the arrangement has improved its notoriously strained relationship with China’s Communist Party, which officially limits the population of some 6 million Catholics to government-regulated Masses. An unknown number of Chinese Catholics are secretly attending illegal “clandestine” services presided over by an aging and dispersed body of Roman-approved priests.

Vatican authorities still hope to reconcile the official and underground church while maintaining open channels with Chinese leaders. Cardinal Luis Antonio Tagle, who heads the Vatican’s Dicastery for Evangelization, said the lack of dialogue with China had led to “painful wounds within the Church, to the point of casting a shadow of suspicion over the sacramental life itself”.

In an interview with the Vatican newspaper L’Osservatore Romano on Saturday, Francis’ top lieutenant in the Vatican, Cardinal Pietro Parolin, welcomed the deal.

“The heart of the Agreement is certainly also about consolidating a good institutional and cultural dialogue,” Parolin said, “but it mainly concerns essential aspects of the daily life of the Church in China.”

The agreement has already led to positive short-term results, according to Parolin, the Vatican’s secretary of state. All Catholic bishops in China are now in full communion with the pope, and Beijing has not appointed any new bishop who has not been sanctioned by the Vatican. Priests in China may even mention Francis celebrating the once “unthinkable” Mass, Parolin said.

In the four years of the agreement, however, only six bishops have been installed under the agreement, a small number considering the number of people in China and its vast geography. Parolin also said that six bishops from the underground church have now been recognized by Chinese authorities.

“The ultimate goal of this trip is for the ‘little flock’ of Chinese Catholics to move forward in the possibility of peacefully and freely living their Christian life,” Parolin said.

RELATED: Appearance day announced for Monsignor at the heart of the Vatican financial scandals

Tagle told the church news agency Fides on Saturday that the life of the Church in China comes before diplomatic concerns. The main objective of the agreement is therefore to appoint “worthy and suitable” bishops. But the agreement also aims to “foster reconciliation and see the laceration and contrast opened up within the Church by the tribulations it has gone through, healed.”

The cardinal said the Vatican opts for dialogue with the People’s Republic to raise awareness of the suffering of local Catholic communities sometimes caused by “inappropriate pressure and interference.”

“The Holy See never talked about the deal as the solution to all problems,” Tagle said, but added that “you always have to get your hands dirty with the reality of things as they are. “.

RELATED: Can Pope Francis survive the intrigues of the “schismatics”?