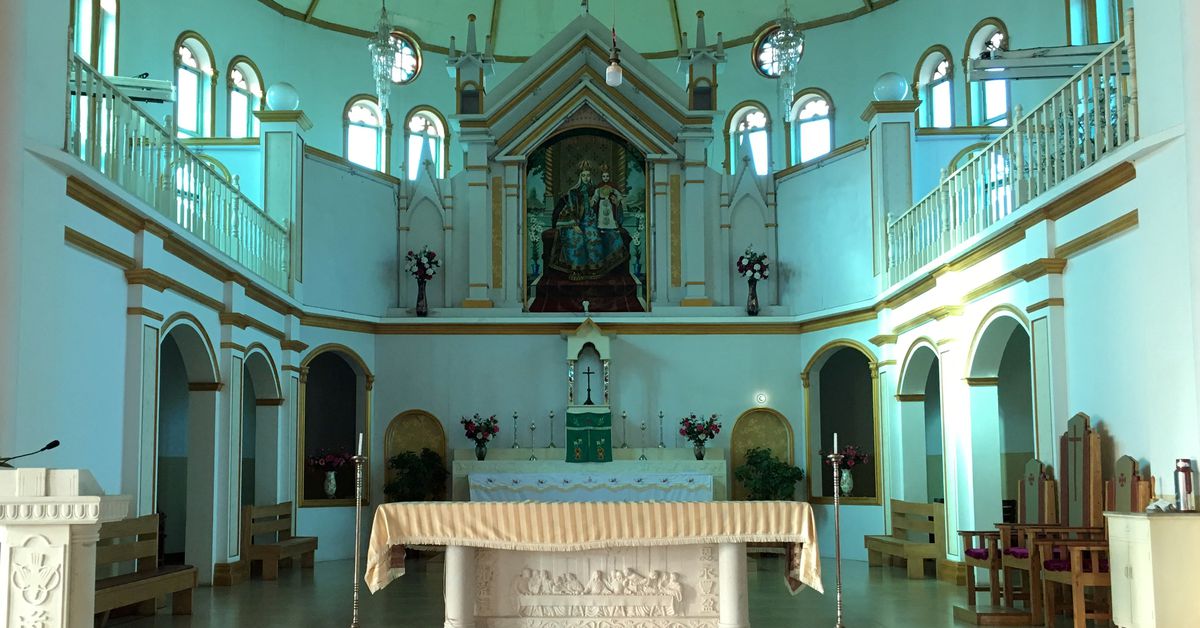 VATICAN CITY, Oct 22 (Reuters) – The Vatican said on Saturday it and China had renewed a secret and disputed agreement over the appointment of Roman Catholic bishops in the communist country.

It was the second time the agreement, which is still provisional, has been extended for two years since it was first agreed in 2018. The latest extension was widely expected, with Pope Francis planning it in an exclusive interview with Reuters on July 2.

The deal was intended to bridge a longstanding rift across mainland China between an underground flock loyal to the pope and an official state-backed church. For the first time since the 1950s, both sides recognized the pope as supreme head of the Catholic Church.

Critics including Cardinal Joseph Zen, 90, a former archbishop of Hong Kong, denounced it as a sellout to communist authorities. Zen is currently on trial for using a charity fund for pro-democracy protesters and critics have accused the Vatican of not doing enough to defend him in public. Zen pleaded not guilty.

The Vatican-China deal centers on cooperation over the appointment of bishops, giving the pope the final decisive say.

Only six new bishops have been appointed since the conclusion of the agreement, which, according to its opponents, proves that it does not produce the expected effects. They also point to the growing restrictions on religious freedoms in China for Christians and other minorities.

In the July interview with Reuters, the pope acknowledged that the deal is “going slowly” but that the Church needs to take a long-term view in China and that flawed dialogue is better than no contact at all.

Francis compared opponents of the deal to those who criticized Popes John XXII and Paul VI in the 1960s and 1970s over the so-called policy of small steps, in which the Vatican struck sometimes uncomfortable deals with the communist nations of Eastern Europe to keep the Church alive during the cold. war and limit its persecution there.

Secretary of State Cardinal Pietro Parolin, chief architect of the agreement, said that while the achievements since 2018 “may seem modest”, in the context of a divisive history, they were “significant steps towards the progressive healing of the wounds inflicted” on the Chinese Church. .

Cardinal Luis Antonio Tagle, a Filipino whose mother is of Chinese descent, said the challenge was to convince the authorities that “belonging to the Church does not represent an obstacle to being a good Chinese citizen”.

The Vatican has insisted that the agreement is circumscribed to the structure of the Church in China and is not in itself a precursor to the establishment of full diplomatic relations with Beijing, which would oblige the Holy See to sever its ties with Taiwan.

The Vatican is the latest state in Europe to recognize Taiwan, which China considers its own territory, to be taken by force if necessary.

Taiwan’s foreign ministry said it attached great importance to the Vatican’s “solemn pledge” that the deal dealt with religious rather than diplomatic or political matters, adding that it hoped the deal ” would help solve the growing problem of religious freedom in China.”

The renewal of the Vatican-Beijing deal came as the Chinese Communist Party wrapped up its two-decade congress on Saturday, approving amendments cementing President Xi Jinping’s iron grip on the party.

Last month, the Vatican attempted to arrange a meeting between Xi, 69, and the pope, 85, while the two leaders were in Kazakhstan, but China refused.