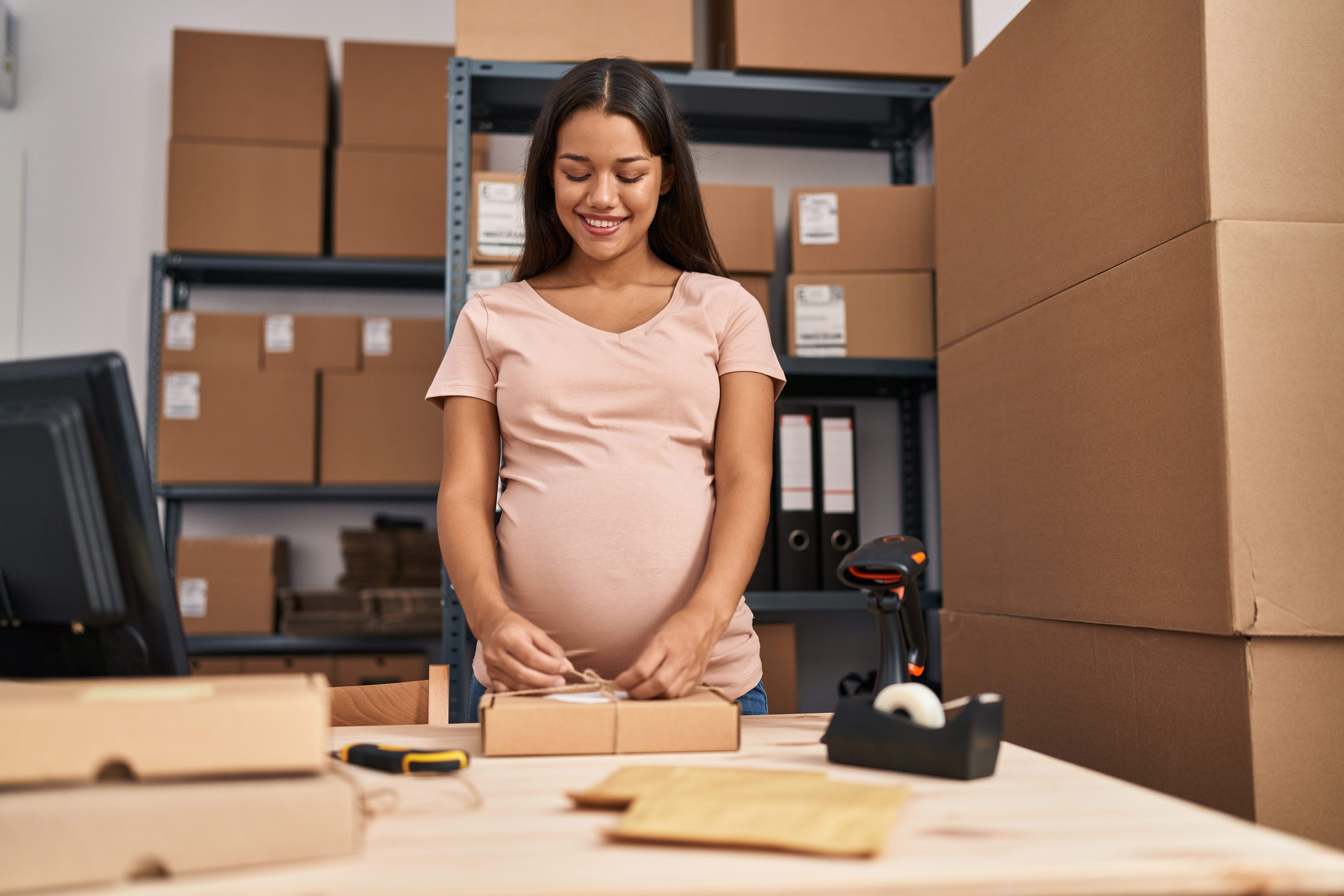 “Now, with some time remaining in this current legislative session of Congress, we urge immediate passage by the Senate of this proposal that would make the workplace safer for women and their unborn children,” wrote Coakley.

He said “women in low-paying, physically demanding jobs…are routinely denied these simple accommodations and either fired or forced to take unpaid leave.”

In addition to enacting the PWFA, Coakley encouraged the expansion of the Child Tax Credit as policies that “would have a profound impact on family stability, especially for financially vulnerable families,” recalling that the Church “concerns itself with the well-being of society”. through the prism of family well-being.

“Congress should move forward with a CTC proposal that does not require a minimum income, includes families with mixed immigration status, is available for the year prior to birth, and is offered to every child – regardless of family size,” he wrote.

Coakley noted that this was the first Labor Day since Roe v. Wade, calling the Dobbs decision an “incredibly important step toward healing the deep wounds of abortion and protecting all unborn human life.”