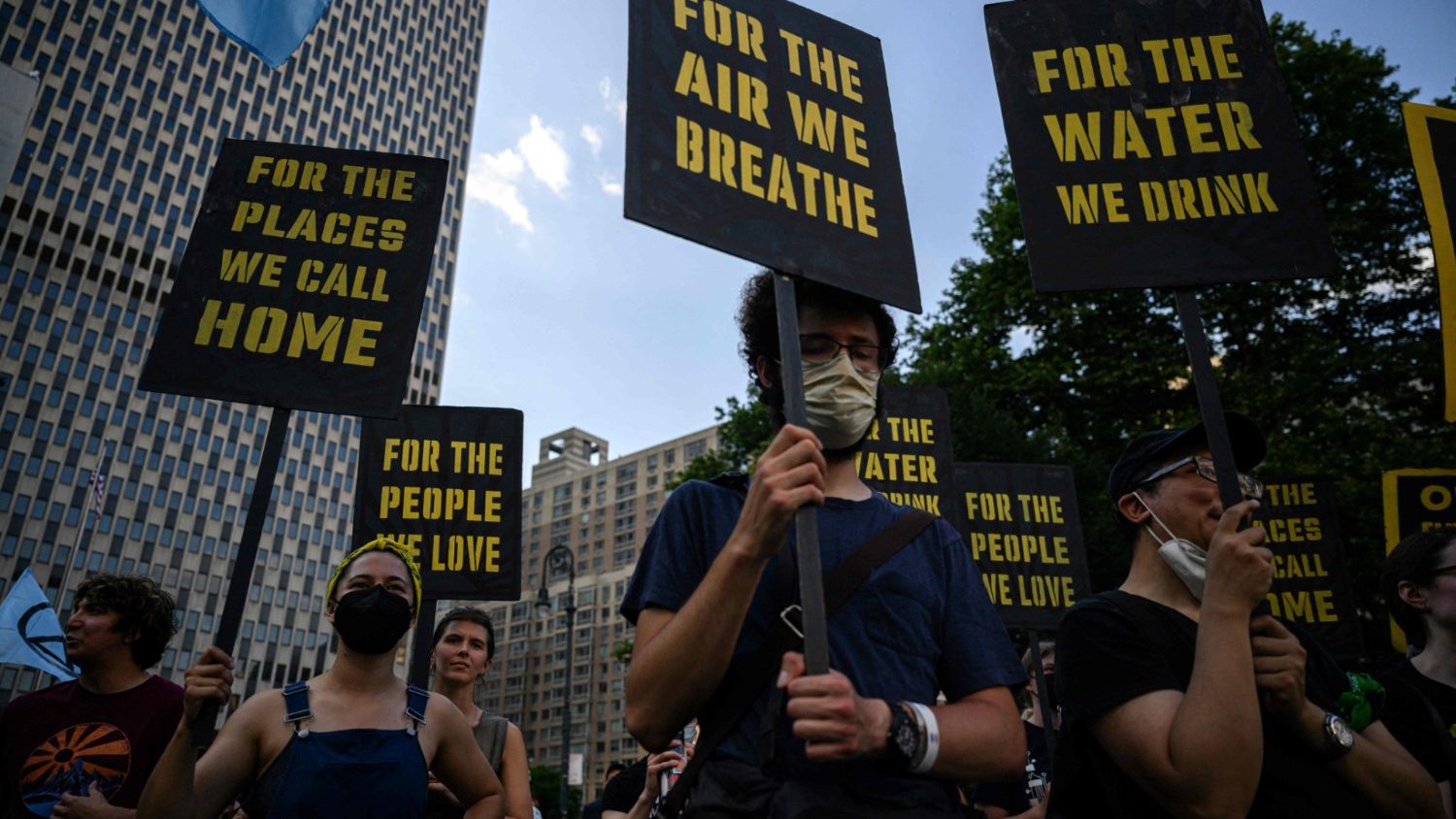 US bishops disappointed with Supreme Court ruling on climate regulations

The US Supreme Court’s decision to limit, by a 6-3 vote, the US Environmental Protection Agency (EPA) in its power to regulate greenhouse gases has been widely criticized. The Catholic bishops of the United States add their voice to those who fight to protect the planet. In response to the Court’s decision in West Virginia vs. EPAArchbishop Paul S. Coakley of Oklahoma City, chairman of the Committee on Homeland Justice and Human Development of the United States Conference of Catholic Bishops (USCCB), issued a statement expressing his disappointment and that of all bishops Americans regarding the June 30 decision.

In the statement, dated July 1, Bishop Coakley writes that “Catholic bishops in the United States have long supported the EPA’s ability to regulate greenhouse gases in order to combat climate change.” He recalled a message written in 2018 in which the bishops say the EPA has “both statutory authority and responsibility to take regulatory action….” It is difficult to foresee a scenario, under current economic and technological conditions, in which the EPA faithfully fulfills its mandate to protect public health from greenhouse gases without significantly affecting political and economic.”

It is for this reason, the Bishops continue, that we are “disappointed today that following the Supreme Court’s interpretation of the Clean Air Act, the EPA has significantly restricted authority to regulate greenhouse gases. power stations”.

The statement concludes by noting that “reasonable regulation and legislation are essential to address the threat and challenges of climate change”.

“We call on Congress to give the EPA the authority to meaningfully regulate greenhouse gases.”

Mexican bishops will put pictures of dead priests in churches