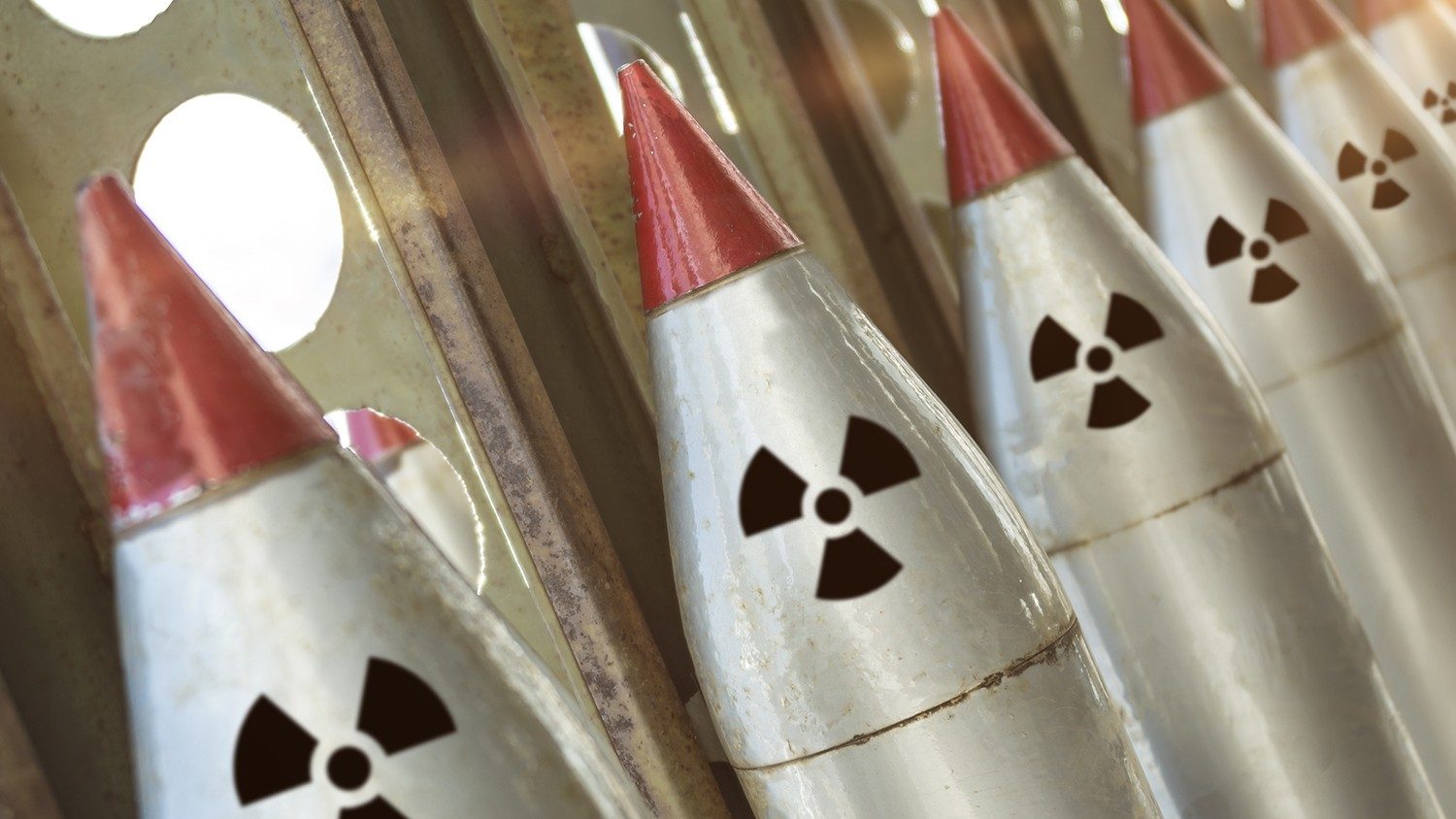 US Bishops: ‘A nuclear war cannot be won and must never be fought’

The bishops of the United States condemn the latest nuclear threats by Russian President Vladimir Putin and invite Catholics to continue to pray for peace in Ukraine.

Speaking in a televised address on Wednesday, the Russian president announced a partial military mobilization to defend “liberated lands” in Ukraine and warned that if Russia’s territorial integrity were threatened, the Kremlin would “certainly use all means at his disposal to protect Russia and our people. He added: “It’s not a bluff.”

The statement was widely interpreted as a new threat that President Putin is ready to use nuclear weapons to escalate the war, following Ukraine’s recent series of military advances into Russian-occupied territories.

The Russian president has used the threat of nuclear weapons since the outbreak of war in Ukraine on February 24. That day, he warned any country interfering with Russia’s “special military operation” that it would face “consequences” it “has never suffered” in its history.

On February 27, he ordered the army’s nuclear deterrent units, including the nuclear force, to be put on high alert in order to be ready to carry out their mission. On the same day, Russia’s ally, Belarus, abolished the clause in its Constitution prohibiting the deployment of nuclear weapons in the country, which suggested the possibility of an advanced deployment of Russian nuclear weapons in Belarus.

In recent weeks, the occupation of the Zaporizhzhia nuclear power plant by Russian troops has further raised concerns about a nuclear disaster, as fighting around the facility has increased the chances of it being seriously damaged by crossfire. .

President Putin’s latest statement prompted an outcry from the United States and its European allies at the current 77th session of the United Nations General Assembly which opened this week in New York.

Bishops: disastrous consequences for all humanity

The bishops of the United States have joined in the condemnation of nuclear threats.

“The growing rhetorical gestures threatening the use of nuclear weapons must be condemned,” said Bishop David J. Malloy, chairman of the Bishops’ Committee for International Justice and Peace, reiterating that “a nuclear war cannot be won. and should never be conducted”.

“Any threat to use nuclear weapons reminds us of their heinous nature and disastrous consequences for all humanity.”

In his statement, Bishop Malloy also called on Catholics in the United States “to continue to pray for the leaders of the world – that the hopes and dreams we share in common for our peoples will triumph over the tempers and injustice wrought by this war in Ukraine.”

Archbishop Pezzi of Moscow: Forgiveness is the main way to overcome evil

The ongoing conflict in Ukraine was indirectly mentioned this week by Bishop Paolo Pezzi of the Mother of God of Moscow, in a letter addressed to the faithful for the opening of the new Pastoral Year.

The Italian-born Archbishop noted that the general conditions in the country this year are particularly difficult: “The suffering, the pain, the confusion, the inability to distinguish right from wrong, the hatred and the cruelty continue and become unbearable,” he said.

Faced with these circumstances, Archbishop Pezzi called on the faithful to have “the same state of mind as Christ in their relations with each other.”

He also invited them to make regular use of the sacrament of penance and reconciliation, “since forgiveness is the main means of overcoming evil, of restoring our relationship with God, in the family, in the parish, and among peoples. and nations”.

The war in Ukraine will also be at the center of the Autumn Plenary Assembly of the Commission of Episcopal Conferences of the European Union (COMECE), which will meet in Brussels from October 12-14.

The EU bishops will discuss the socio-economic and geopolitical implications of the war with a particular focus on the energy crisis and its ecological and social impact on the most vulnerable.

Delegates will discuss COMECE’s future contributions to EU policies promoting peace and justice in Europe and globally. They will also talk about the refugee crisis resulting from the conflict.