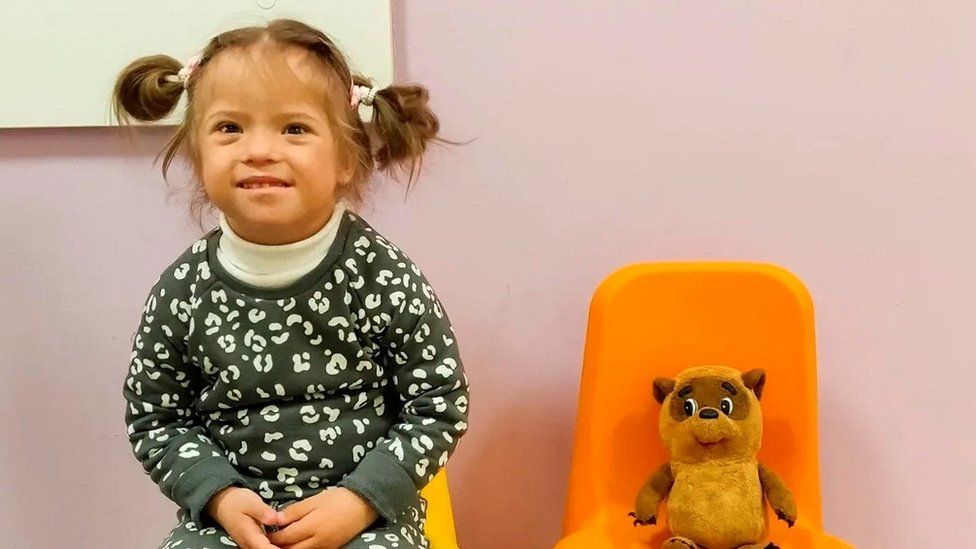 Among the victims of the Russian missile attack was a four-year-old girl with Down syndrome named Liza, according to the BBC.

GLOBAL is saddened and horrified by the attack in Vinnytsia, Ukraine. A missile strike left 23 dead, including 4-year-old Liza Dmitrieva, who has Down syndrome. Our hearts go out to Liza’s mother and all those who have suffered profound loss in this terrible war. https://t.co/HJZv3JnBG3

In a July 15 video message, Shevchuk said “the Ukrainian people are crying…for the innocent victims of Vinnytsia.”

“Three Russian missiles hit the city center, the busiest place in this regional hub, where there is a medical facility, maternity ward and other life support facilities,” he said.

The Ukrainian Greek Catholic Church is a sui iuris Eastern Catholic Church of the Byzantine Rite, which currently has about 51 bishops in its synod. Its bishops provide pastoral service around the world, including in the United States and Ukraine.