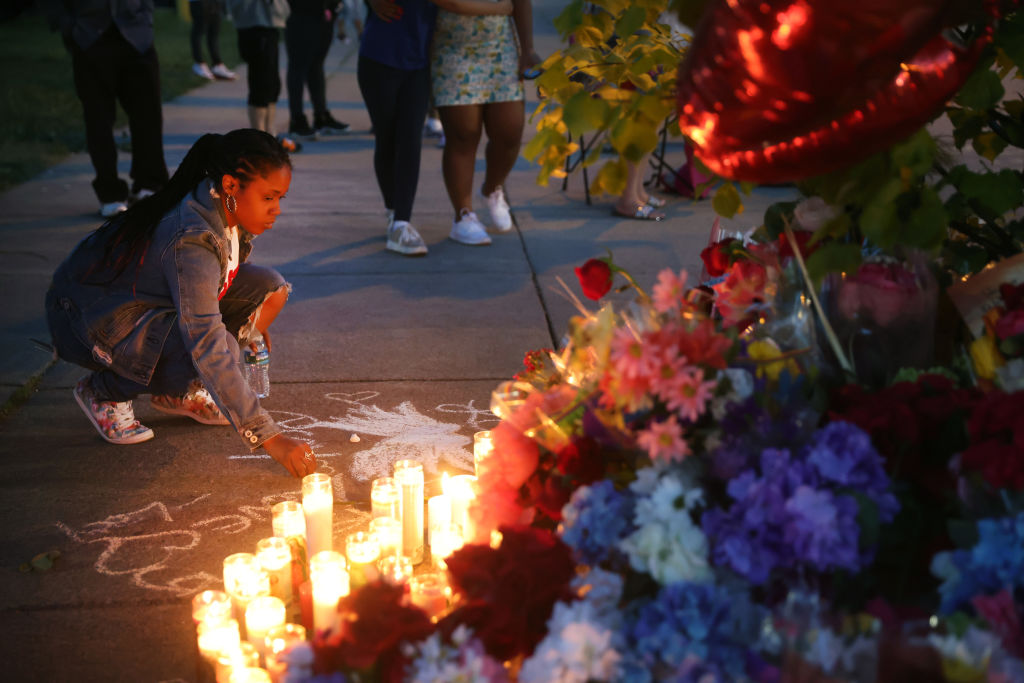 “The U.S. Bishops join others across the country in offering prayers for support and healing for the families, friends, and communities of those affected by these violent incidents,” the Public Affairs Director said. from the USCCB, Chieko Noguchi.

The statement continues: “The Bishops again call for honest dialogue rooted in Christ to combat the persistent scourge of racism in our country. The Catholic Church has been a consistent voice for rational yet effective forms of regulation of dangerous weapons, and the USCCB continues to advocate for an end to violence and for respect and dignity for all life.

“We pray and support the healing of affected communities and for all victims of violence and that the peace of Christ be upon all affected.”

The Buffalo shooter surrendered to police at the scene. The suspect, Payton S. Gendron, 18, of Conklin, New York, has been arrested and charged with first degree murder.

The shooter allegedly posted an online manifesto in which he expressed racist and anti-immigrant views and claimed that white Americans were at risk of being replaced by people of color.