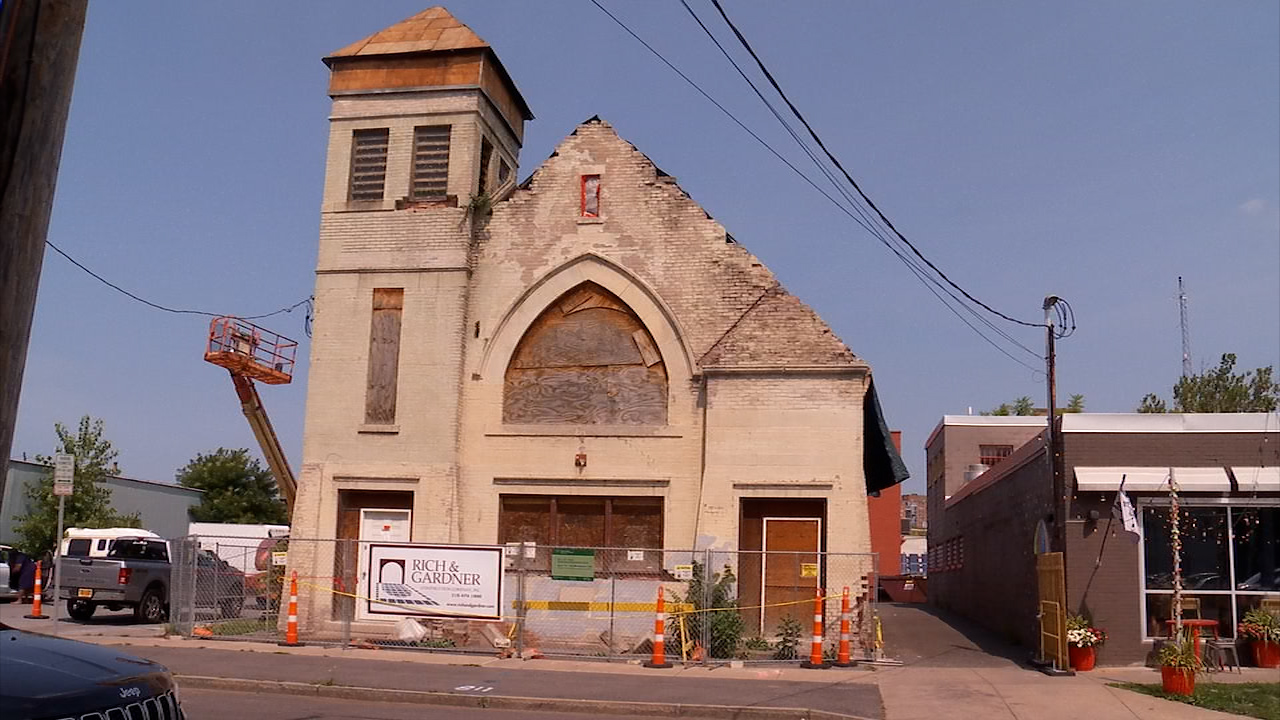 This historic church building in Syracuse is about to be renovated

SYRACUSE, NY (WSYR-TV) – If you pass by 711 East Fayette Street in Syracuse, you’ll see it needs a lot of work. However, its foundation as the former home of the popular AME Zion Church is solid.

“The People’s AME Zion Church is the oldest African-American church in the city, county, and we have long been at the forefront of civil rights and then community activism,” the Reverend said. Daren Jaime, the pastor of the church. “So at the time, in the 15th arrondissement, people were really talking about the People’s and building 711 as a meeting place for activism.”

Efforts have been underway for years to preserve the building and its legacy. The People’s Community Development Corporation, a satellite organization of the church, previously secured $500,000 in funding. He recently received $75,000 from the National Trust for Historic places.

It will soon be transformed into Benediction Cafe.

“There would be training in cooking skills, but also a café so people could learn their cooking skills and then go straight upstairs and be able to practice that through the café as well. So we were able to get this grant, and this grant puts us in the first phase, which allows us to do the exterior renovation,” explained Pastor Jaime.

The first phase should be completed by October. Phase two interior renovations are scheduled to begin in 2022. The goal is to open the cafe in 2023.

Pastor Jaime asked the community for their continued patience as what has long been considered an eyesore is being transformed.

“It’s just been a labor of love,” he said of the project.

Pastor Jaime said fundraising efforts will be announced for the next phase of construction.

If you would like to donate or would like more information, you can call the People’s Community Development Corporation at (315) 498-1238.

‘A church’ worship on Samford Lawn