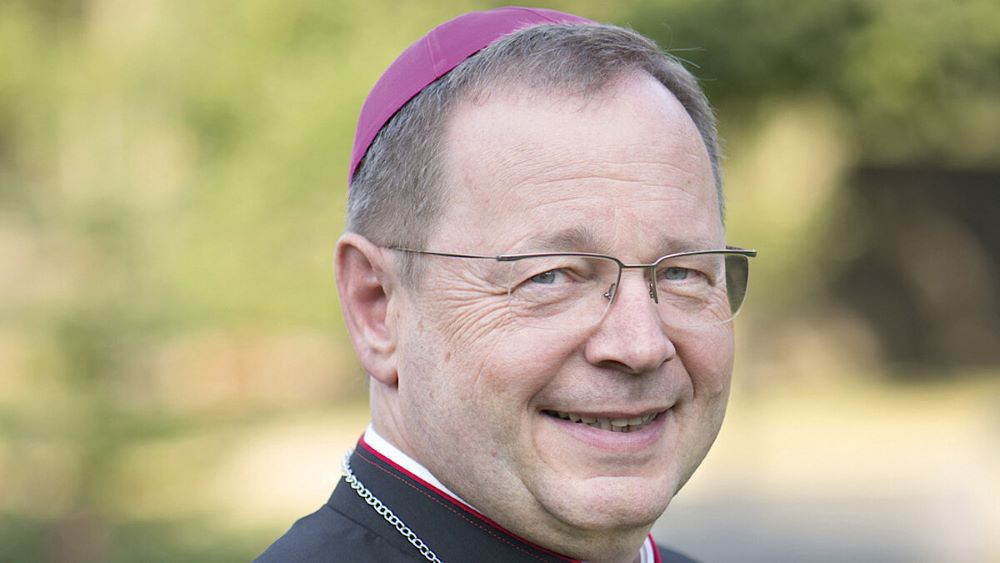 The president of the German bishops “disappointed” by the pope

Bishop Georg Bätzing is disappointed and intends to let it be known. For this, the Bishop of Limburg – who also presides over the destinies of the German Bishops’ Conference (DBK) – delivered an interminable twenty-six-page interview to Deutschlandfunk May 22, 2022.

The prelate begins by giving some good points on progressivism to the Roman pontiff: Francis – according to him – notably did “what he could” by initiating the synodal process, thus allowing “all groups, including LGBT groups, to participate in the General Assembly of 2023″. World Synod.

But very quickly, the criticisms culminate when the president of the DBK evokes the great obsessions of the German episcopate: recalling that at the Amazon synod, the Argentine pontiff refused to address the question of the ordination of married men, the viri probati, the prelate warns that “discussion on this issue has not, however, ceased and it will not cease simply because the pope has not addressed it.

Likewise, “nor will there be less discussion about the ordination of women just because the pope is of a different opinion. I have spoken to Pope Francis several times and I know he has a decidedly different opinion. [on these issues]said Bishop Bätzing.

And to shoot an arrow in the direction of the Maison Sainte-Marthe, judging that the pope has adopted a “certain culture of circular discussion”. A friendliness that remains very little tasted in Rome.

The president of the DBK likes in any case to play the tightrope walkers, affirming with a certain assurance: “I proclaim the teaching of the Church – which is my duty – but at the same time I am well aware that this teaching does not is more accepted by the faithful… This is something that we have to assume theologically and it will lead to changes.

In other words, the Revelation of Jesus Christ, immutable in its truth, must evolve under the pressure of novelties and errors. It is a complete reversal of the very notion of revelation and tradition: it is the faithful who henceforth are the norm of divine teaching.

In any case, it is difficult to claim that he “proclaims the teaching of the Church”, when he has declared, in a few preceding lines, that he is “‘firmly convinced’ that the present teaching of the Church on homosexuality must be changed”. Definitely, the declaration “and at the same time” of the French head of state has been emulated across the Rhine.

Let it be said, the bishop of Limburg considers that the reformist phase of the pontificate has run out of steam: “those who have eyes only on the question of priestly celibacy or on the question of the ordination of women are certainly disappointed,” he said. .

And to drop that “none of these problems will be solved in the next five years”.