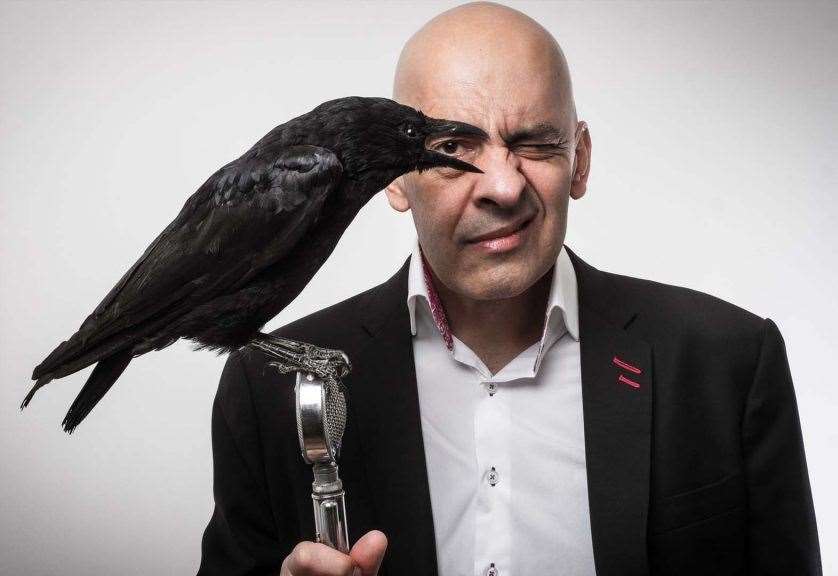 After a summer hiatus, stand-up comedy returns to Bishop’s Stortford with top-tier programming at the Laughing Bishops Comedy Club.

The three comedians on the bill this Saturday (September 17) are Andre Vincent, Charmian Hughes and Mike Gunn, with club founder and owner Paddy Lennox in charge of the proceedings as a sidekick.

André Vincent is described as one of those rare all-purpose artists. Comedian, actor, writer, director, presenter, singer, circus boy… a born show-off. This stop on the information highway hopes to explain why he spent his life facing the opposite direction to everyone else in the room.

Charmian Hughes found herself catapulted into the world of comedy after an unfortunate incident with a client who needed a cure for thrush while working for a marketing company. She is said to have learned the art of roaring and breaking the wind simultaneously to cries of “Merde” from French mime guru Philippe Gaulière.

For over a decade, Mike Gunn has been firmly established as one of the most sought after and accomplished comedians working on the UK and international circuits. He is an original talent, distinguished by his laconic and gloomy black humor, his murderous punchlines and his masterful delivery.

Doors open at the club’s home in the Water Lane United Reformed Church Hall at 7.30pm and the comedy begins at 8.30pm.