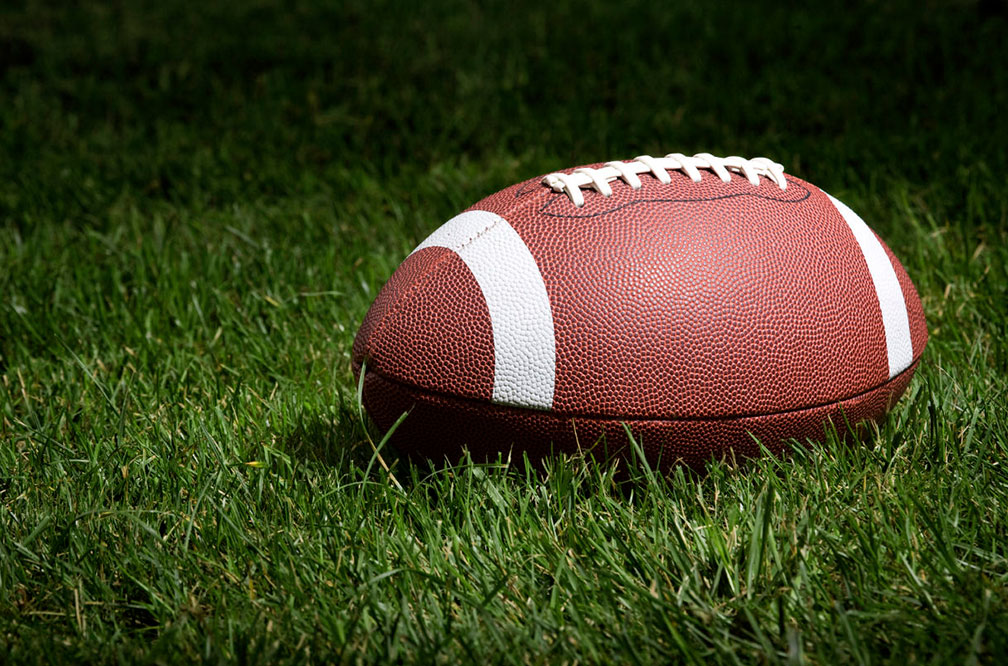 The Irish win the “Battle of the Bishops”

Warren threw a pair of touchdown passes to Noah Rice for six yards and Tyrell Bruner for 27 yards, while running for 18 yards.

After a tight first half, Crossings Christian scored two third-quarter touchdowns to claim a 22-7 win over Community Christian last Friday in Norman.

Quarterback Bennett Baker put the Knights (2-0) on the board in the second quarter on a 48-yard pass to Luke Olson.

Tailback Justin Walraven opened the scoring in the second quarter with a 45-yard run and linebacker Silas Ward finished it with a 28-yard interception return for a touchdown.

A 34-yard field goal by kicker Adrian Arambula in the fourth quarter proved to be the difference as Deer Creek escaped Mustang with a 24-21 triumph over the Broncos on Friday night.

Quarterback Grady Adamson threw a 26-yard touchdown to Mason Smith and scored on a short 2-yard run to lead the Antlers (3-0).

Casady picked up his second win of the season in a 38-25 decision over Crooked Oak on Friday at Hoot Gibson Field.

Quarterback Conner Richards scored all five touchdowns for the undefeated Cyclones (2-0). Richards had two touchdown passes apiece to Ian Wallis and Jackson Stewart and finished the scoring with a 26 yard run to Ethan Knowles.

The Chargers fall on Clinton

Quarterback Andy Bass connected with Orie Walker for an 8-yard touchdown in the second quarter to lead the Chargers (1-1).

‘Poverty and hunger in our country’ unresolved by Buhari government