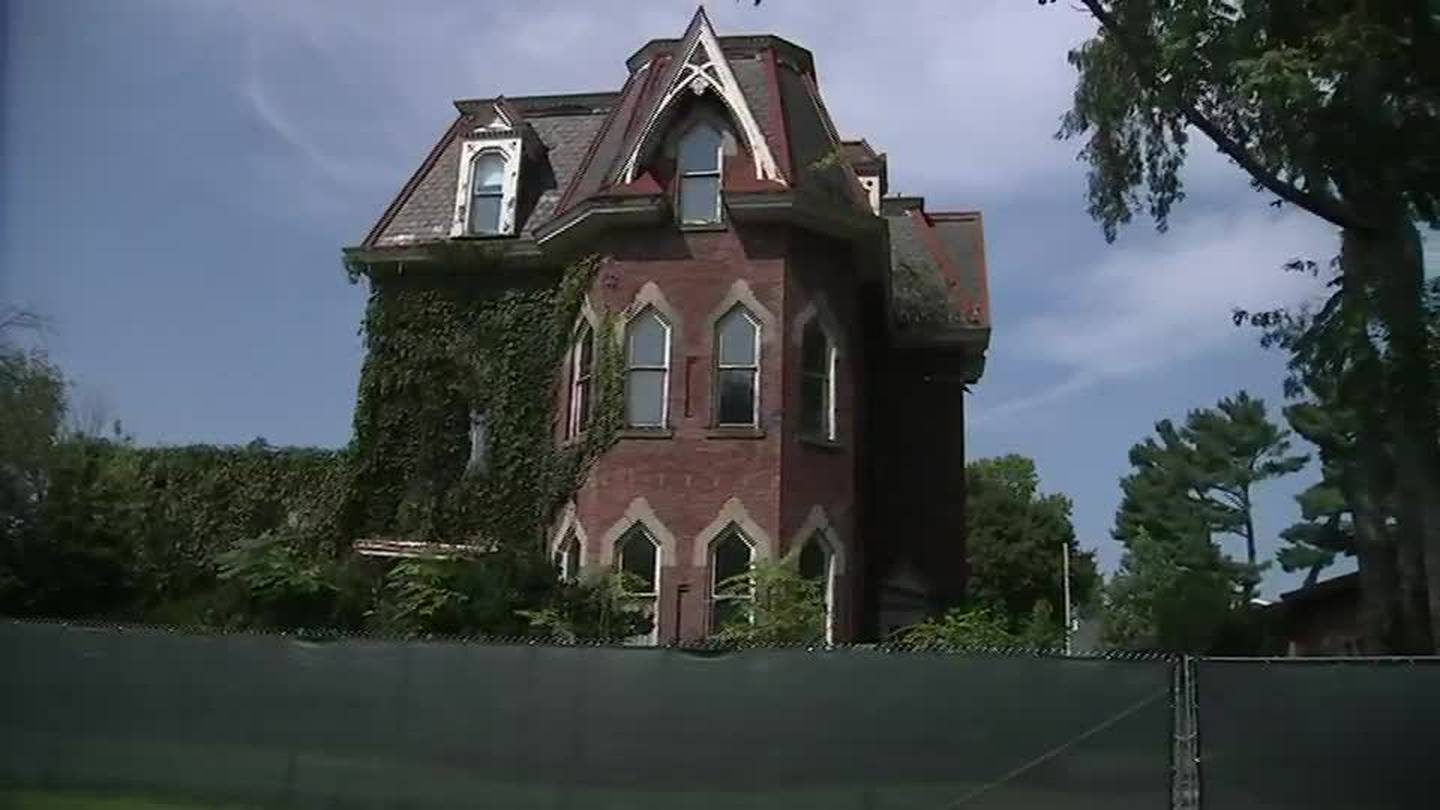 ALLEGHENY COUNTY, Pa. — The fate of a historic church-owned building in Sewickley remains unknown as council members continue to consider options and hear from opposing stakeholders.

For more than a century, the “Herbst House” has stood on Broad Street, serving as both a Catholic school and a convent.

It is owned by Divine Redeemer Parish, part of the Catholic Diocese, which wants to see the building demolished and replaced with green space.

According to church leaders, the structure has been vacant for three decades and has fallen into disrepair. During a meeting with the borough’s historic review board last month, a structural engineer said two separate inspections determined the building was “irreparable and unsafe to use,” records show.

But the church’s request to demolish the structure was met with contention.

Chairman Michael Sriprasert told Channel 11 that “this is a very significant architectural historic house, situated in a National Register historic district just in Sewickley, and anyone driving down Broad Street will notice the architectural integrity of this building”. He added that the structure is a “major draw in the community.”

A spokesman for the diocese told Channel 11 that the parish did not have the funds to “understand the multi-million dollar cost of renovating the structure”.

We asked Sriprasert to respond.

“It’s really a community effort now,” he said. “We have had many discussions with the church, with the parish, with the diocese, with the local actors who care a lot about the preservation of this building and we believe that there can be a solution.

He said meetings are scheduled for next week to consider possible solutions, which could range from fundraising efforts to seeking historic tax credits for a potential rehabilitation project.

“At the end of the day when this building is operational again, I think the value will really be there for the church, for the school and for the community,” Sriprasert said.

Several community members and visitors who spoke with Channel 11 outside the property on Thursday said they saw both sides of the debate.

One person, who attended the nearby Catholic school as a child, told Channel 11 ‘it would be really great if they could preserve it’, but she was also open to the idea of ​​more green space for the ‘church. .

It’s unclear when a final decision could be made.

Sewickley council opted to table the issue at a meeting on Tuesday. Chair Cynthia Mullins told Channel 11 that the borough engineer will soon assess the structure to provide more information to the council to assess the situation.

The assessment should take place “relatively quickly”, she said.

There is currently no time limit for board members to make a decision.

McKees Rocks Bridge Construction Causes Major Backups The backups are caused by construction on the bridge, which limits traffic to one lane in each direction between Brighton Heights and McKees Rocks.