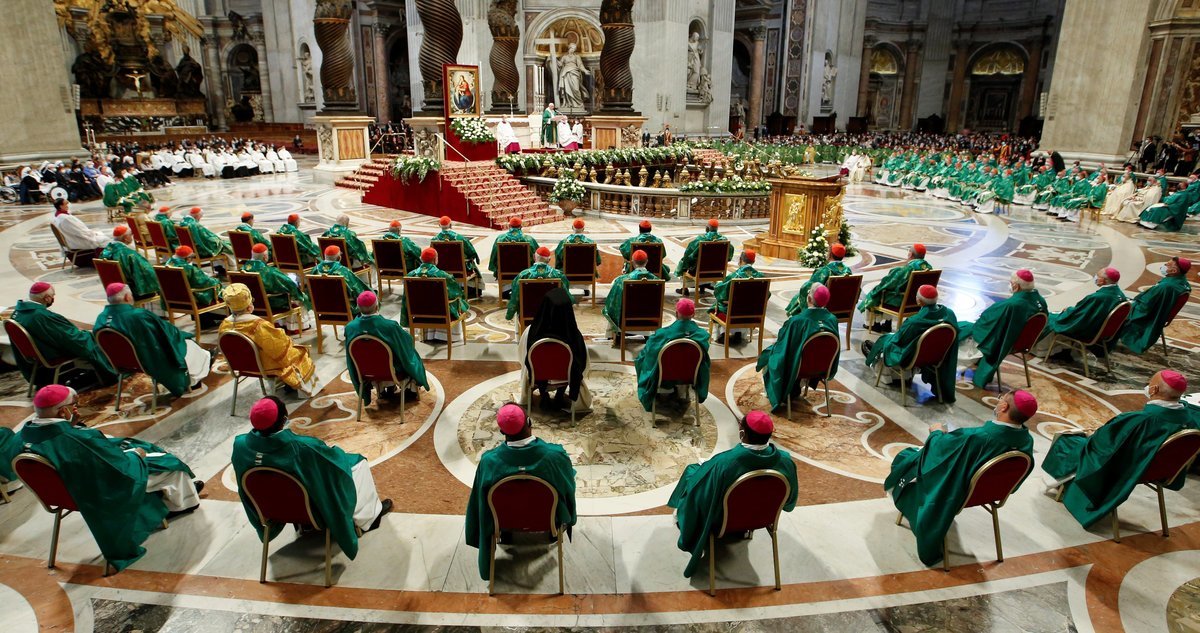 the abbot. Miller to Represent English Bishops in Canada at Synod in Rome – BC Catholic

Archbishop J. Michael Miller has been elected by his fellow Canadian bishops as one of six bishops who will represent the Canadian Catholic Church at the Synod of Bishops in Rome in October 2023.

The Synod of Bishops on Synodality will mark the beginning of the final phase of the global synodal process that began last year with meetings at the parish level. The bishops will also meet in October 2024 to conclude their “extended discernment” process.

Bishop Miller told the audience at the annual Archbishop’s Dinner, held in Vancouver on Oct. 26, that the synodal process in the Archdiocese of Vancouver has involved more than 5,000 people, including members from 67 parishes.

He said that the main concerns of the local synod centered on several areas:

The Archdiocesan Chancellor at the time, Barb Dowding, led a team that prepared a summary report of local findings which they then sent to bishops in Western Canada. They in turn compiled their own summary report, which was sent to Ottawa for the Canadian Conference of Catholic Bishops (CCCB) to write a single 10-page report summarizing all Canadian contributions.

Bishop Raymond Poisson, CCCB president and a member of the synthesis’ national writing team, said the synthesis shows that Catholics in Canada want their church to be relevant and engaged. “They recognize an urgent need for the Church to undergo a profound missionary renewal,” Bishop Poisson said in a press release.

His colleague on the synthesis writing team, Archbishop Richard Gagnon of Winnipeg, said he was greatly encouraged by the level of commitment he witnessed in the process. “It showed that God remains central to the lives of many Canadians and that many families feel a positive connection to the impact Catholic parishes have on their communities,” he said.

The next step in the process will be the organization of continental synodal assemblies, scheduled between January and March next year before the first world gathering in Rome.

“As the Synod of Bishops meeting in Rome approaches, as an Archdiocese we will continue our own journey on the synodal path we have learned to walk,” Bishop Miller told the dinner audience.

“It is certainly my hope that our archdiocesan ministries, parishes and all organizations will take to heart what the synodal process has taught us about how we should prayerfully discern where the Holy Spirit wants to lead us in the decades to come which promise to be extraordinarily difficult for the Catholic Church in an increasingly post-Christian world.

A CCCB press release said Archbishop Miller will be the “first delegate” representing the “English sector” of Canada, Bishop William McGrattan of Calgary will be the second delegate and Bishop Daniel Miehm will be the alternate. Bishops Marc Pelchat (Quebec), Poisson (Saint-Jérôme-Mont-Laurier) and Alain Faubert (Montreal) will represent the French sector.

The six delegates were elected by secret ballot during the CCCB Plenary Assembly at the end of September.

“I look forward to personally participating in the Synod of Bishops in Rome,” Bishop Miller said, adding that his presence will mean that next year’s Archbishop’s dinner will have to be postponed to November 2023.

To comment, send us a letter to the editor here.

Amendment failure a disappointment, but not the end, say bishops