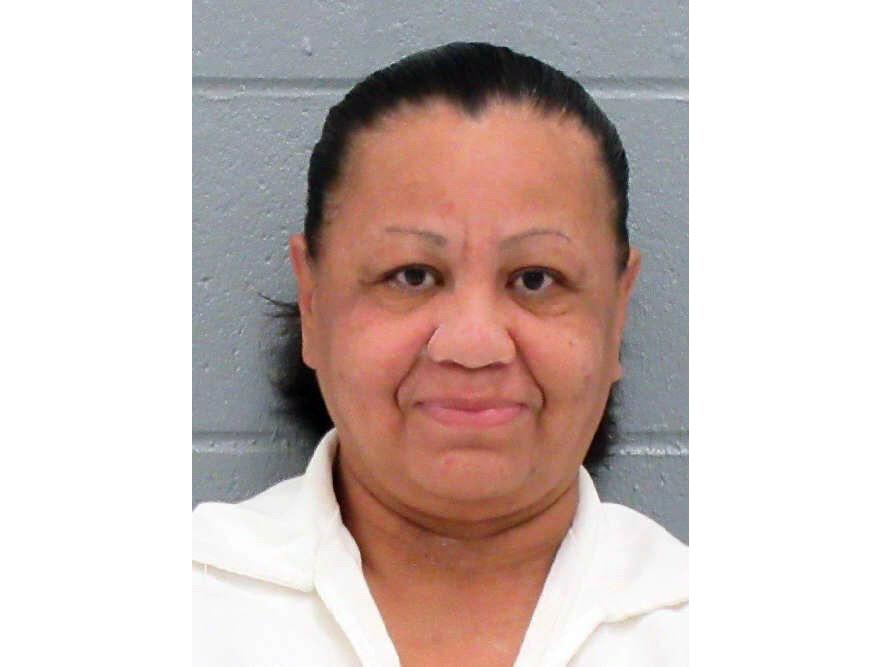 NEW YORK – Shortly after the Texas Court of Criminal Appeals granted a stay of execution of death row inmate Melissa Lucio on April 25, the bishops of Texas both hailed her religious conversion and lamented a system flawed judiciary that resulted in a “dubious” conviction. .

Lucio was sentenced to death in 2008 for the murder of her two-year-old daughter, Mariah.

“Since her imprisonment 14 years ago for the death of her daughter Mariah, Melissa Lucio has become a new person in Christ. Her conversion is a profound testimony to the power of God’s love and mercy,” said the Texas Catholic Conference of Bishops in a statement.

“We are grateful that she has the opportunity to continue her personal conversion and to heal relationships with her children and grandchildren, relationships that have been strained by her imprisonment and the circumstances of her life,” the statement continued.

On February 17, 2007, paramedics were dispatched to Lucio’s home where they found Mariah unconscious on the living room floor. Her body was covered with bruises in various stages of healing, her arm had been broken for several weeks, she had a bite mark on her back and some of her hair had been pulled out. She was later pronounced dead in hospital.

Lucio told paramedics that Mariah “fell down the stairs” and was taken by police for questioning. The interrogation lasted more than five hours – from before 10 p.m. to after 3 a.m., according to court documents. Lucio admitted that she spanked her daughter, which left her with bruises. She also admitted to causing the bite mark on Mariah, but denied punching her daughter, causing scratches to Mariah’s face or hitting her in the head.

Eventually, during hours of interrogation, Lucio admitted, “I’m responsible for it.”

The State of Texas has charged Lucio with capital murder. The medical examiner who performed Mariah’s autopsy testified that the child had been beaten, saying “he’s a beaten child”. He maintained that Mariah died of blunt force trauma to the head. The ER doctor who tried to revive Mariah testified it was the ‘absolute worst’ case of child abuse he had seen in his decades-long career.

However, in the years since Lucio’s conviction, she and her lawyers have insisted on his innocence. Her clemency petition says she ended up on death row “due to a horrific combination of investigative missteps and a pursuit out of touch with the truth.”

He points out that new forensic evidence shows that Mariah’s death was consistent with an accidental fall down the stairs, and that during the five hours of questioning, Lucio denied injuring his daughter more than 100 times, ” but interrogators refused to accept any answer that was not an admission of guilt” and “coerced” his confession. He also points out that, by all accounts, Lucio “was a loving mother who never abused his his children, as the children themselves told the police”.

When Lucio’s execution was stayed on April 25, the appeals court ordered the trial court to consider four of the nine claims raised by Lucio in his habeas petition: the argument that the State used false testimony, that there is new scientific evidence to consider, his allegation of innocence, and that the State suppressed “supportive material evidence”.

Lucio – a mother of 14 children – initially thanked God after the stay of execution was announced.

“I thank God for my life. I have always trusted him. I am grateful that the court gave me the chance to live and prove my innocence,” Lucio said in a statement. “Mariah is in my heart today and always. I am grateful to have more days to be a mother to my children and a grandmother to my grandchildren. I will use my time to help bring them to Christ.

Catholic leaders, who days earlier spoke out against the execution of 78-year-old Carl Buntion, were grateful for the court’s decision to issue a stay.

“His case has sparked the nation’s interest as it reminds us that all human life is endowed with inviolable dignity and should never be taken by the state,” said Catholic Mobilizing Network, an organization that campaigns against death penalty in a press release. “That is why the Catholic Church calls the death penalty ‘inadmissible’ in all cases.”

Bishop Daniel Flores of Brownsville, Texas said in a statement that creating a less violent and more peaceful world requires “that we continue to foster a sense of justice that does not include death. Let us pray and work for the end of the death penalty.

The Texas Catholic Conference of Bishops focused its statement on systemic flaws.

“We continue to pray for Melissa Lucio, her family, her community, and all those affected by the devastating loss of Mariah,” the statement from the Catholic Conference of Bishops of Texas said. “May Melissa’s story be a catalyst for our civic leaders to consider more deeply the need for reform in our criminal justice laws and practices.”