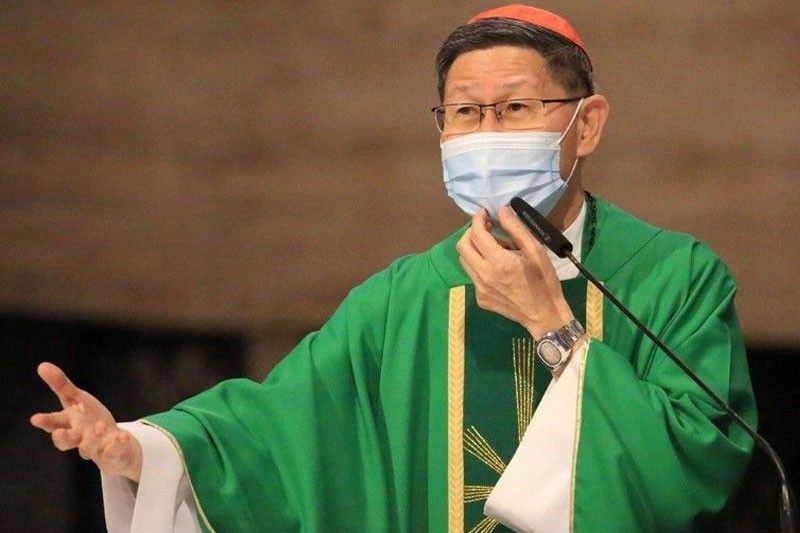 MANILA, Philippines – Pope Francis has appointed Cardinal Luis Antonio Tagle as his special envoy to the 50th general conference of the Federation of Asian Bishops’ Conferences (FABC) scheduled for October 30.

According to CBCPNews, Tagle will preside over the closing mass of the FABC conference to be held at the Assumption Cathedral in Bangkok, Thailand.

According to the Vatican bulletin, the meeting of Asian bishops begins on October 12 and will be held at the Baan Phu Waan Pastoral Center of the Archdiocese of Bangkok.

The theme for this year’s conference is “FABC 50: Journeying together as the peoples of Asia…and they walked a different path”. (Matthew 2:12).

The assembly also marks the belated celebration of the 50th anniversary of the FABC, established in 1970 with the approval of the Holy See.

The FABC Secretariat said the 19-day conference “will reflect on re-emerging and emerging realities and challenges for the Church in Asia.”

Prior to his appointment to the Vatican Dicastery, Tagle headed the Office of Theological Concerns at the FABC for several years while still Archbishop of Manila.