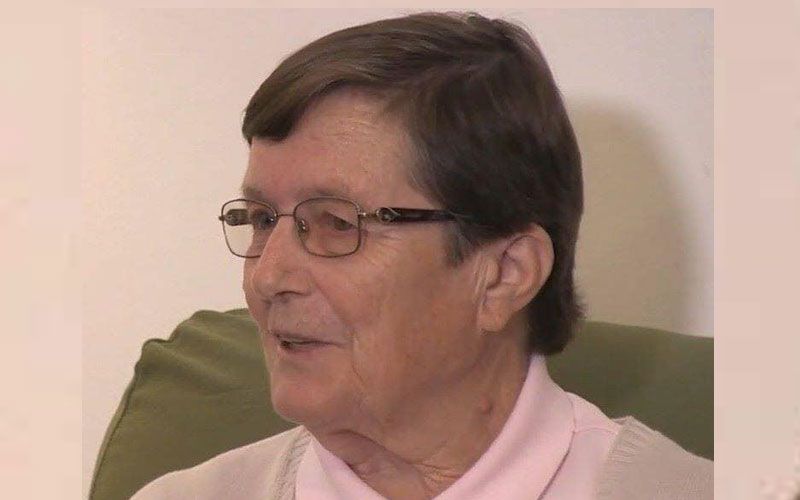 For them, the 83-year-old CMS member “died a martyr because she did not abandon the poor even in such difficult times”.

In their collective statement shared with ACI Africa, the Catholic Bishops of Botswana, Eswatini and South Africa say they remain concerned for the priests and other nuns who fled the mission after its attack “and pray that they are safe where they are”.

“There is nothing that can be said at this time to console you except to assure you that we grieve with you,” the SACBC members say, and add, “In this difficult time, we are trying to cling to the words of Jesus, who promises those who mourn believing in him that they will be comforted.

In a Wednesday, September 7 interview with ACI Africa, the Archbishop of the Archdiocese of Nampula in Mozambique said there was “a vibe of a lot of grief and a lot of fear, a lot of uncertainty” following the attack. of September 6.

Archbishop Inacio Saure added, “We fear the existence of terrorists, that they may attack other parts of Nampula province at any time.”

The insurgents who attacked the Comboni mission in Nacala Diocese “may be the same terrorist group that attacked Cabo Delgado,” the Mozambican Archbishop told ACI Africa.

He denounced the lack of sufficient security measures to protect members of the clergy and men and women religious in Mozambique. He said, “Much remains to be done, as no provision is made for the protection of clerics.

Bishop Saúre continued, “I am sure that the local authorities already had this information through the country’s security forces, which were under their control. But there are no, say, special measures for the protection of religious missionary personnel; there are no special measures.

The Archbishop of Nampula, 62, called on the Mozambican and international communities to “take these attacks seriously and help identify the root causes of this evil and find effective solutions, so that we can find an effective solution in this way. “.

Historic church building and land in Milton Keynes up for grabs with an indicative price of just £30,000