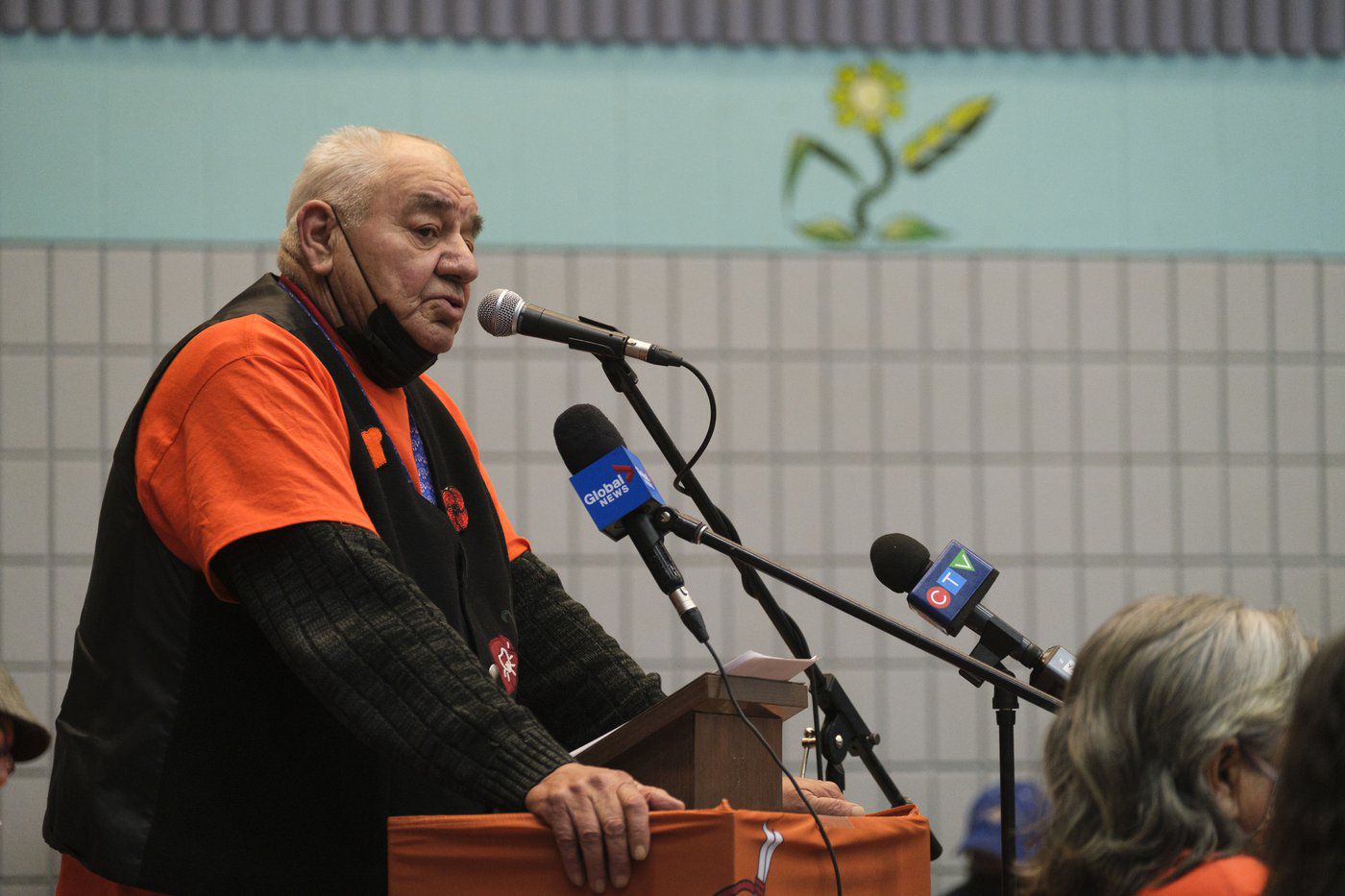 Residential school survivors say they hope the Pope’s visit to Canada next month will include a direct apology for the Roman Catholic Church’s role in running the institutions.

Members of the National Circle of Indian Residential School Survivors held three days of meetings to discuss their expectations of visitation and reconciliation with the Church.

On Wednesday, survivors met with three Roman Catholic bishops to share their wishes.

Get the best stories delivered to your inbox.

Our award-winning journalists bring you the news that matters to you, Canada and the world. Don’t miss.

“I expect the Pope to apologize on behalf of the Catholic Church in the proper way,” said Ken Young, former Assembly of First Nations regional chief for Manitoba.

“There must be some recognition that the (Catholic) Church is responsible for what happened. … The pope can represent this responsibility in a statement that says this.”

Pope Francis must stop in Alberta, Quebec and Nunavut. The capitals Edmonton, Quebec and Iqaluit will serve as bases for the trip from July 24 to July 29.

He pledged to visit Canada in April after meetings with First Nations, Inuit and Métis groups at the Vatican, where he apologized for the deplorable conduct of Church members involved in residential schools.

Indigenous delegates had told the pope that they expected an apology to be made on Canadian soil.

Young said Wednesday that the group of survivors wrote up a text of apology and delivered it to the bishops.

He added that language is important and that apologies must include ownership and responsibility of the Catholic Church for its role in the harmful experiences that Indigenous children and their families have faced, instead of blaming individuals within. from the church.

“We expect the Pope to do no less and say no less,” Young said.

An estimated 150,000 Indigenous children were forced to attend residential schools in Canada and over 60% of schools were run by the Catholic Church.

Archbishop Richard Smith of Edmonton, who spoke with survivors on Wednesday, said the pope and the Vatican are open to hearing from survivors.

“He’ll do the right thing. He’ll say the right thing, whatever it ends up being, because he really wants this to be a step forward in the whole healing process,” Smith said. “How he says that is the outstanding question that prevails.”

Work is still ongoing to find wording that “will land well for everyone,” he said.

The group of residential school survivors also spoke of their disappointment at being left out of the trip planning. They want the papal visit extended to more places beyond the scheduled stops.

The Canadian Conference of Catholic Bishops previously said the Vatican selected the three cities based on the length of the trip, the vast area of ​​Canada and the health of the 85-year-old pontiff.

Smith does not expect any changes to the trip.

He said the Bishops of Canada are committed to working with survivors and all Indigenous peoples during and after the visit.

Ted Quewezance, acting chair of the survivor group and former chief of the Keeseekoose First Nation, said that work is already underway in different areas.

“Bishops work with survivors. The big priority is how to get our survivors to Edmonton,” he said Wednesday.

The group and the Catholic Church are working to get survivors to Alberta and are considering chartering buses, Young said.

He said he left the meeting with an open mind.

“I have a positive feeling that we will get the job done and that the Catholic Church will be there to support us.”

The Indian Residential Schools Resolution Health Support Program has a hotline to help survivors of residential schools and their loved ones suffering from trauma invoked by the memory of past abuse. The number is 1-866-925-4419.

This report from The Canadian Press was first published on June 1, 2022.