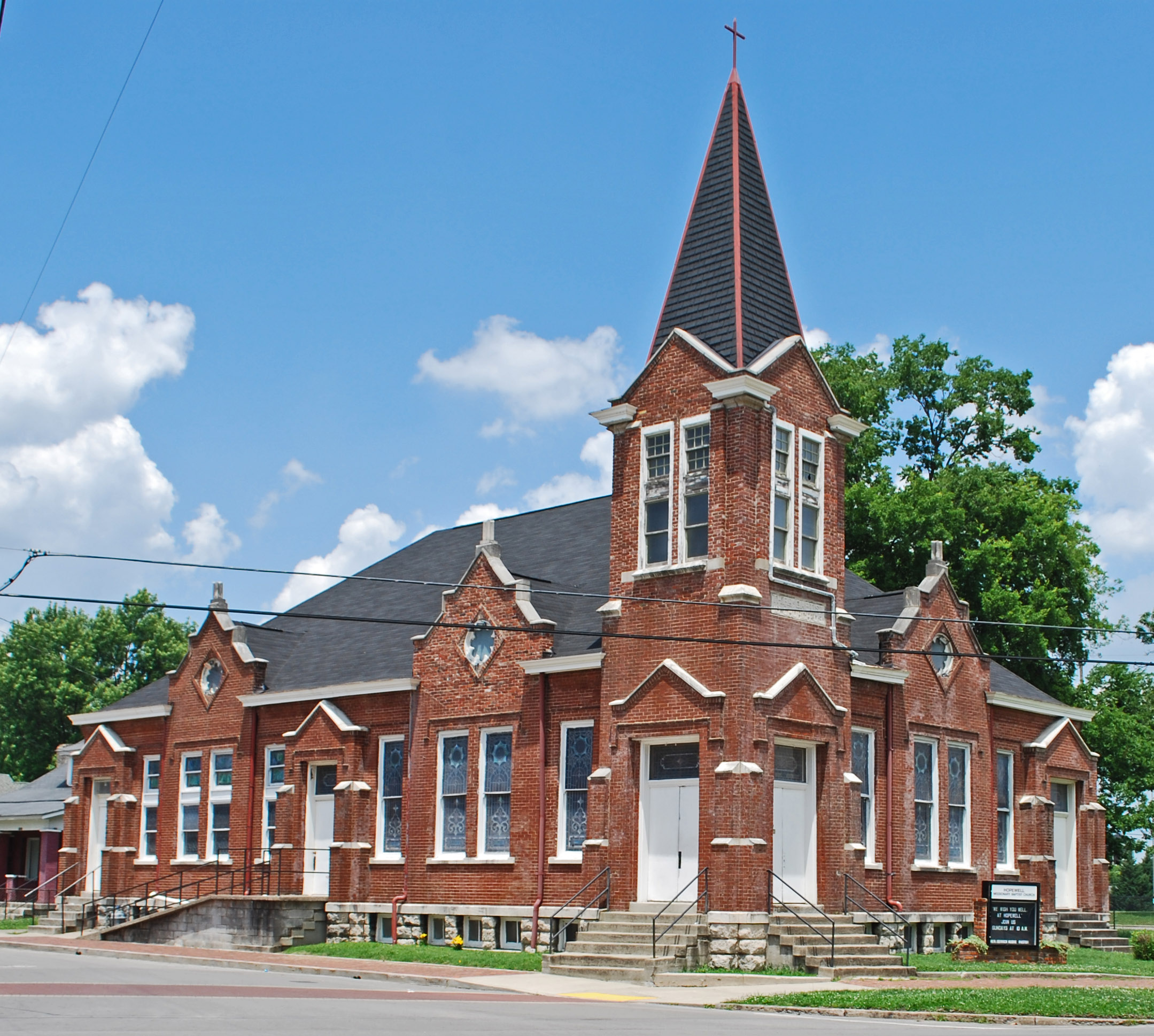 Nashville Tenn. (TN Tribune) – The Hopewell Baptist Church congregation will return to worship at 10:00 a.m. in their historic building on Sunday, October 23, 2022. The return to the building also marks the 108th anniversary of this historic congregation.

Founded in 1914, as an offshoot of Mount Zion Baptist Church, one of Nashville’s oldest congregations. Hopewell left her Ireland Street location due to the growth of her congregation. The Third Baptist Church for whom the building was designed decided to sell in 1959, as whites began to leave town for the suburbs as blacks began to occupy more of North Nashville. Hopewell purchased the building and rectory.
In 1979, the building was listed on the National Register of Historic Places. The building and the congregation are significant because of their connection to the German and African American peoples of North Nashville and to architect Henri Gibel, of the firm (Thompson, Gibel and Asmus) who lived at 9th and Jefferson Street. He is also the designer of the Nashville Arcade.

This church building and arcade are the only two known remaining examples of the architect’s work in Nashville. The building was constructed between 1902 and 1903 and, like the arcade, reflects neo-Romanesque design.

The congregation led by Pastor Derrick Moore is known as the “biggest little church in Dixie” because of its ties to international missionary work and as one of the founding churches of the Nashville City District Association. The congregation worshiped at various churches in the city, including the Corinthian Baptist Church where Reverend Enoch Fuzz is pastor.

The congregations are grateful to the City of Nashville, the Nashville Historical Commission, and residents across the state for their generous donations in response to the building’s destruction by the tornado.

Lankan bishops seek support for the needy – The Island