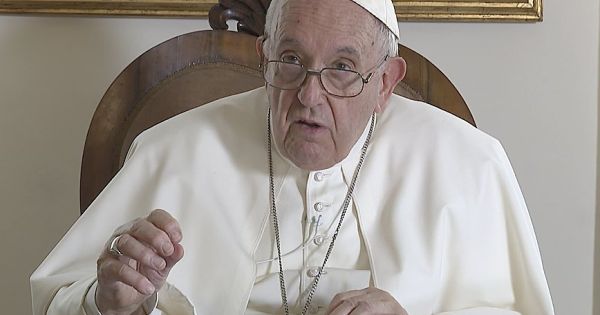 Vatican City – As bishops across Asia celebrate the 50th anniversary of the Federation of Asian Bishops’ Conferences, Pope Francis has urged them to recognize the dignity and potential of their laity and to remember that the diversity that characterizes their cultures and their churches is a gift to the church.

“Go ahead, that the laity assume their baptism, their function as lay people, and that the singularity of each one be respected, because the universal Church is not the uniform Church, no: It is universal, in the respect for the particularity of each Church,” the pope said in a video message to the federation.

Bishops from 29 Asian countries, as well as priests, religious and laity, gathered from October 12 to 30 in Bangkok to celebrate the 50th anniversary of the federation and look to the future.

The federation was created in 1970 when Saint Paul VI met with bishops from all over Asia in Manila, Philippines. Anniversary celebrations had to be postponed for two years due to the COVID-19 pandemic.

In his message to the federation, Francis said that when Paul visited Manila in 1970, “he found a continent of great masses, made up largely of young people”, and reflecting a diversity of cultures and religions.

“The bishops noted that the masses were waking up from fatalism to a life worthy of man; young people were also waking up, they were idealistic, aware, restless, impatient and restless; culturally diverse societies were waking up to become a true community of peoples,” said the pope.

Francis assured the bishops of his prayers for their meeting and emphasized the importance he places on frequent meetings of regional episcopal conferences, because “in doing so, the Church is formed, strengthened along the way.

Can a Church Building in Jerusalem Solve the Worsening Jewish Agency Crisis in Russia?