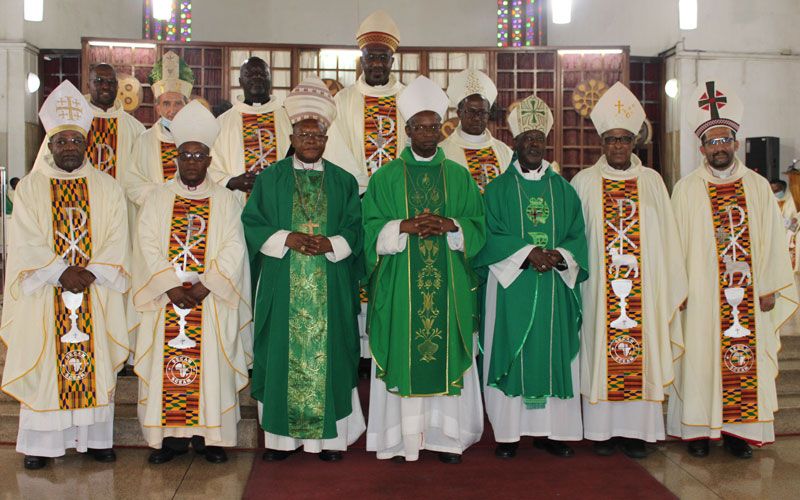 There will also be a “theme on entrepreneurship, how young people, instead of being seen as just passive people who need to receive things, can themselves contribute to building not only the Church, but also to building a real society in Southern Africa,” Fr. Vilakati told ACI Africa August 31.

He added: “There will also be a reflection, obviously on violent extremism and how young people can avoid being sucked into this world, given the situation that already exists in some parts of IMBISA; and I am talking here about northern Mozambique, Cabo Delgado”

Youth representatives from each Catholic Episcopal Conference will be present at the Plenary Assembly “so that they can also make their own contribution,” the clergyman from the Manzini Diocese of Eswatini said.

The participation of young people in the Plenary Assembly of IMBISA is important, Fr. Vilakati said and explained: “It is the Pope himself who says in Christus Vivit that young people are not only the future of the Church in society, but that they are the present of society, so we cannot defer their contribution to what can build the Church. in society.”

Paying attention to young people “has to be done now,” he said, and stressed, “It has to be something that happens moment by moment.”

The IMBISA official said that the youth of Southern Africa are eager to participate in the 16e world youth day (JMJ) scheduled for Lisbon, Portugal in August 2023.

“We had online meetings with young people to talk about their experiences from previous World Youth Days and their expectations for the next Youth Days,” he said, and added in reference to the August 1-6 event: “We are planning a larger group of young people participating in the Youth Day in Portugal.

Young people in Southern Africa are “appreciating these World Youth Days”, he said, adding, “But they also dream of seeing a Youth Day at IMBISA level, with young people from all Conferences; it is something that is still far away and I am sure that it will come back to the Plenary”.

“There is also a dream for the young people of the continent, to have a continental youth day. But there is also another dream to see these World Youth Days also come to Africa at some point,” the father said. Vilakati added.