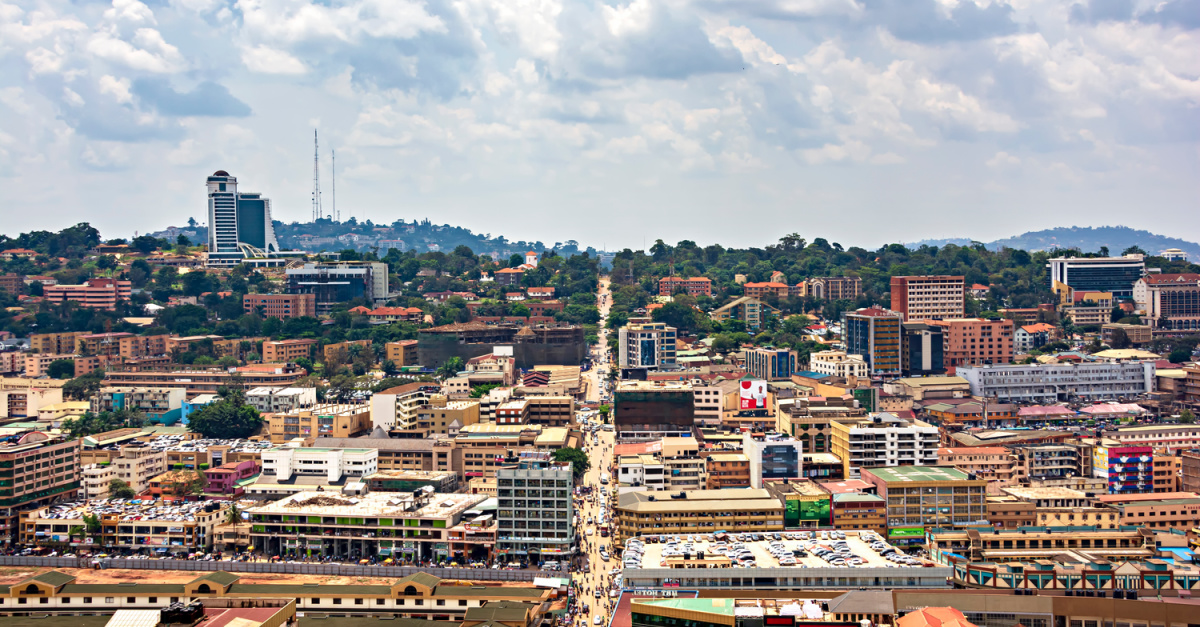 NAIROBI, KenyaNovember 15, 2021 (Morning Star News) – Saying a church pastor would ‘face the wrath of Allah’ for refusing to take down his church, Muslim extremists in eastern Uganda killed him on October 26 on the pastures of his animals, sources mentioned.

Pastor Stephen Lugwire of Bunangwe Estate in the predominantly Muslim area of ​​Nangonde, Namutumba District, had gone to his fields with his 23-year-old daughter around 6.30pm when he was killed, she said. He was 58 years old.

As Pastor Lugwire untied his sheep from a tree trunk, three men dressed in Islamic clothing shouted at them in a language she did not know, his daughter Brenda Lugwire said. They wielded long knives and blunt objects, and one of them shouted that Pastor Lugwire was a “kafiror infidel, who had harmed the religion of Allah, she said.

Lugwire said that as they approached, one of them said to his father: “We told you to remove the church which is near our mosque, but you did not ignored our message. Today you will face the wrath of Allah.

Pastor Lugwire’s congregation worshiped in the building for two years.

“There and then one of the attackers hit my dad with a big stick over the head, and he fell,” Lugwire said, adding that she saw another hit him with a knife as she walked away. fled, terrified.

She informed her family of the attack and they reported it to the police. Officers, local council leaders and family members arrived at the scene early the next day and found the body with deep cuts to the neck and chest.

Police and the others learned that the suspects had gone to the home of a wealthy Muslim woman identified only as Shamimu, and that she had been arrested, relatives said.

They said that Shamimu told the police: “The servants of Allah entered my house to take off the clothes they were wearing, because they were soaked in blood, and said that they had killed an infidel , so Allah will reward them as they followed in the footsteps of their prophet.Furthermore, the pastor did not honor Allah by refusing to demolish the church which was close to the mosque and his activities to gain their members to Christianity.

The attackers had fled before the arrival of the police and other people. Police have arrested Shamimu and are continuing to search for the attackers, relatives said.

Pastor Lugwire is survived by his wife, one son and seven daughters.

Church member Fred Mukisa Ndyeki said members of the congregation reported the murder to the region’s president, a Muslim, and were angry when he did not take it seriously. Two days after church members held Pastor Lugwire’s funeral on October 30, they destroyed the area’s mosque and the properties of other Muslims, further escalating local tensions, a local official said.

“Without the intervention of the police and local leaders, the whole village could have been on fire,” the area official said on condition of anonymity.

The killing was the latest of many cases of persecution of Christians in Uganda documented by Morning Star News.

Uganda’s constitution and other laws provide for religious freedom, including the right to propagate one’s faith and convert from one faith to another. Muslims make up no more than 12% of Uganda’s population, with high concentrations in the eastern regions of the country.