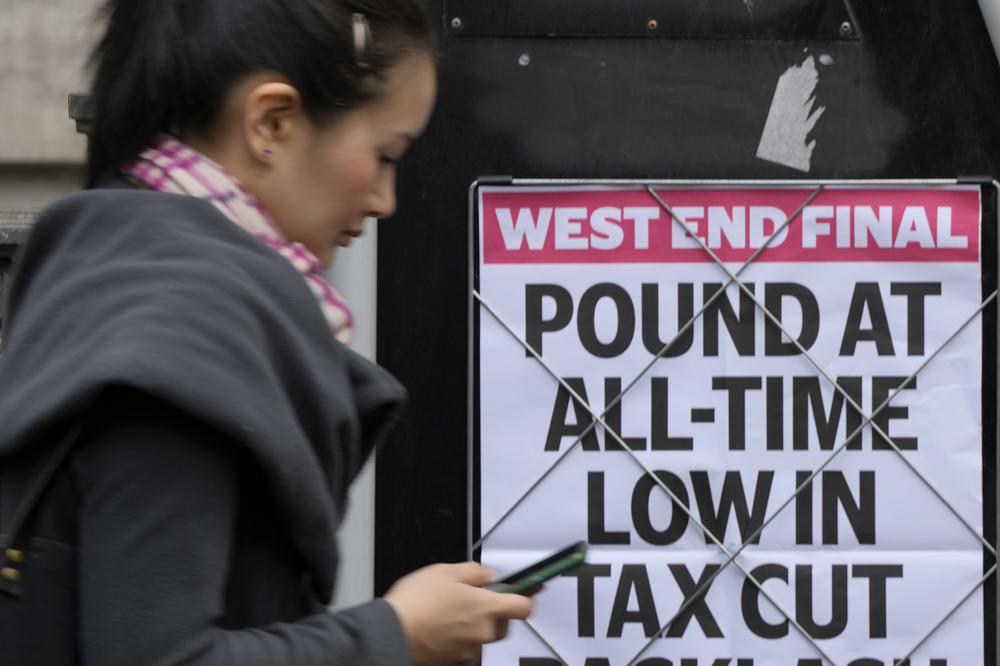 LEICESTER, UK – The Catholic Bishops of Northern Ireland are calling on the government to do more to tackle the cost of living crisis gripping the UK.

UK inflation hit 9.9% and the pound fell to its lowest level in years against the dollar.

In a statement on Tuesday, the Bishops of Northern Ireland said they wanted to “raise their voices in urgent concern about the challenges facing the most vulnerable in our society, as multiple economic pressures converge to create potentially deadly levels of deprivation and fear for individuals and businesses. .”

“For the poorest in our society, this is an emergency, not a crisis. We call on everyone, from public officials to parishioners in our parishes, to come together in a spirit of solidarity and active concern for those in need among us at this time,” the statement read.

“Every day seems to bring news of dramatic and unforeseen increases in the cost of basic necessities such as food, fuel and heating. More and more low- and middle-income families, seniors and businesses vital to our economy are seized with fear as they think about what awaits them this fall and winter,” the statement continued.

The Bishops also pointed to the problems caused by the failure to form local government in Belfast, following Sinn Fein’s victory in May’s Northern Ireland Assembly election, saying it “unquestionably hampers the effort to respond to the depth and urgency of the situation”. .”

“Politicians have a special duty to ensure that people’s basic needs are met and to reassure those in need that serious and meaningful help is on the way. What has been offered to date does not go far enough to meet this need. Indeed, the ‘budget plan’ presented to Parliament in Westminster last week represents an unfair distribution of resources that will benefit the wealthiest but provide little comfort to the hardest hit and those most at risk in these trying times,” the authorities said. bishops of Northern Ireland.

“It underlines once again the need for a devolved policy in Northern Ireland that can meet the real needs of people here, especially the lowest income families and many small and medium sized businesses, key employers in this part of the island, on the verge of collapse,” the statement continued.

“It is particularly worrying that one in four children in Northern Ireland lives in poverty – one of the highest rates of child poverty of any population in Europe. This despite the fact that a child poverty strategy has been promised for years – most recently in the New Decade New Approach agreement – but has yet to be delivered, 25 years after the Good Friday Agreement,” the bishops said, referring to the agreement that ended the armed conflict between Nationalists and Unionists in the province.

“It is known that many families here already have less than £100 a month of disposable income. We also know that compared to other parts of these islands, more people here are dependent on social security, more people are in fuel poverty, more people are in absolute poverty, and we have some of the highest levels of working poor. This means the impacts of this emergency will be felt hardest here,” they continued.

“We recognize that there is also much that we in the churches can do to help. The amazing positive response at the parish and community level during the COVID-19 pandemic shows what can be achieved when people work together. We salute and thank the many charities and partnerships that are already helping people on the ground, as they always have. A similar effort is now needed,” the Bishops said.