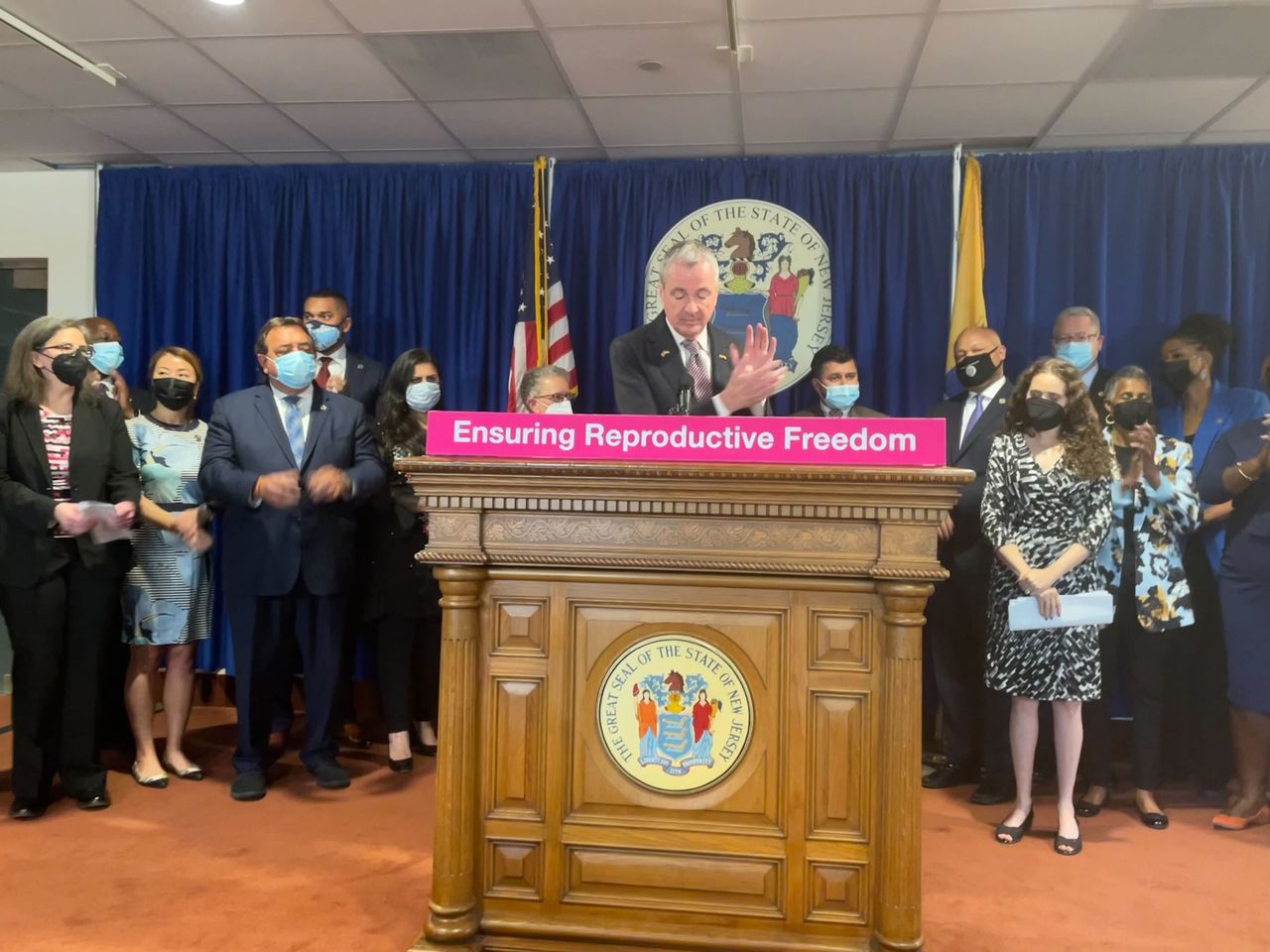 The state’s Catholic bishops are strongly critical of the Murphy administration’s new proposals that would expand abortion care in New Jersey, vowing to fight any such effort.

Calling it “a direct attack on the dignity and sanctity of life,” leaders of New Jersey’s Catholic dioceses expressed in a statement their “disappointment and outrage” at Gov. Phil Murphy’s announcement.

The bishops, calling abortion “an act which by its very nature puts an end to human life”, called the proposals “further proof that we have failed as a society when a mother feels that her only option is to end the life of his child”.

On Wednesday, Murphy announced he would support legislation that would expand New Jersey’s pool of potential abortion providers to include advanced practice nurses, midwives and physician assistants. He also called for measures that would require New Jersey insurance plans to cover abortion free of charge.

“A person’s ability to access abortion care should not depend on how much money they earn,” the governor said.

The governor signed a bill in January that enshrines abortion rights into state law, anticipating that the largely conservative U.S. Supreme Court would issue a ruling striking down or restraining Roe V. Wade in June.

But the legislation had been stripped of provisions that would have required state-licensed insurance plans to cover the cost of abortion care. Socially conservative Democrats in the Senate and State Assembly had declined to back him, privately saying they didn’t want it to be “too easy” to terminate a pregnancy.

However, the leak a week ago of the majority opinion draft of United States Supreme Court Justice Samuel Alito indicating that the court intended to repeal Roe—allowing states to enact their own abortion laws—led the governor to ask the New Jersey legislature to take bolder action.

“At that time, some were also saying that we were being alarmist and that the Supreme Court would never overturn Roe v. Wade. That was five months ago,” Murphy said Wednesday. “Today it is clearer than ever that in the coming weeks a right-wing majority on the Supreme Court is likely to take a wrecking ball 50 years from its own precedent and for the first time ever, overturn a decision so to diminish our rights.”

It is unclear whether he has the support of the Legislative Assembly to push forward his new proposals. Democratic leaders last week would not specifically pledge to respond to the governor’s calls for action.

State Senate Speaker Nicholas Scutari, D-Union, and State Assembly Speaker Craig Coughlin, D-Middlesex, following his announcement, said only that they “support fundamentally a woman’s right to choose” and “will continue to work to protect access and ensure that no woman is denied her right to choose.

“Governor. Murphy’s sweeping proposal calls for unlimited free abortions through birth, and he wants struggling New Jersey families to pay for abortions for everyone through even higher taxes and health bonuses high,” Oroho said.

In their statement, the Bishop said New Jersey already has some of the most permissive abortion laws in the country and provides abortion providers with “tens of millions of dollars of public funds” to perform these services.

“New Jersey continues to rank in the top three states for annual abortion procedures nationwide,” they wrote. “For these reasons, it is incomprehensible to require New Jersey health insurance providers to cover 100% of the cost to expand access to these heinous services.”

They added that the Church is also ready to “broaden and increase awareness of the abundant resources and programs we offer, from pregnancy and foster care centers to clothing, food, housing services, counseling agencies. adoption, family resource centers and national programs”, to help people facing “a difficult and unplanned pregnancy”.