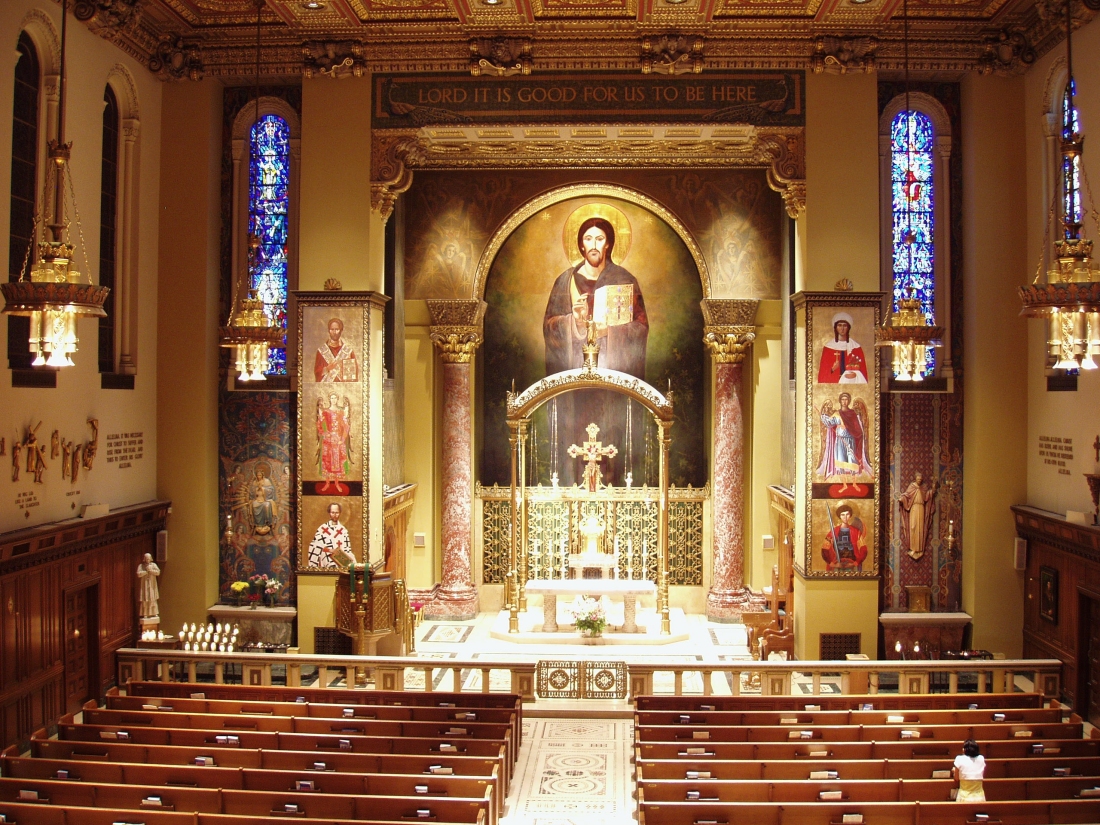 THE new Secretary General of the Zimbabwe Catholic Bishops’ Conference (ZCBC), Fr. Tryvis Moyo C.Ss.R. pledged to facilitate “meaningful dialogue” between church and state amid calls for the body of patriarchs to maintain professionalism.

The Catholic Church in Zimbabwe is one of the few religious voices that has defied the odds posed by political headwinds through its sustained calls for the Zanu-PF led government to respect the dignity of humanity and uphold constitutionalism.

Through pastoral letters, the ZCBC has in the past hammered at authorities, reminding them of the need to love one another in the “Christ-like” ordained order.

At certain intervals, the ZCBC dispatched representatives to engage the highest levels of authority in the country, such as the president.

Such firmness has compromised government-ZCBC relations, however, and in 2020 prompted Information Minister Monica Mutsvangwa to label the latter’s intentions as “diabolical” and aimed at starting a tribal war.

But speaking recently in a local Catholic Church publication, Moyo’s emphasis on the strategy of dialogue hints at the possibility of improving church-state relations.

He said he will work to facilitate dialogue at all levels, especially between “Church and State” and between “non-state actors.”

“We are looking for dialogue and meaningful dialogue. My perception is that things are not settled because someone is shouting from the roof. There is always a need for a round table to dialogue and the dialogue must be understood for what it is, it must not be compromised. I think there is room for dialogue between Church and State,” he said.

He called on the ZCBC to uphold the principles of professionalism, stewardship and accountability, saying the status quo means there will be no business tomorrow amid calls for every Catholic to play a role.

“We have a job to do. As in all generations, the gospel must be proclaimed. It is not the secretariat alone, but we must walk together in carrying out this mandate. It’s the people’s conference, it’s their secretariat. We are ready to listen to them and I hope they will respond to the gesture.

Moyo was born in 1975 in Bulawayo, Zimbabwe’s second largest city.

He received his basic education in the same city before beginning his journey to priesthood under the Redemptorist order in 1996.

The new ZCBC SG did his novitiate in Ibadan, Nigeria, made his first profession in 2001 and his final profession in 2004 and was finally ordained a priest in April 2005 at St. Adolphe Ludigo Parish in Magwegwe, Bulawayo.

Prof. Moyo holds a Masters in Systematic Theology and has extensive experience in pastoral work, training and leadership. He is currently Counselor of the Redemptorist Conference of Africa and Madagascar (COREAM).

Listening, “a necessary prerequisite for the development of faith”: the Catholic Bishops of Nigeria