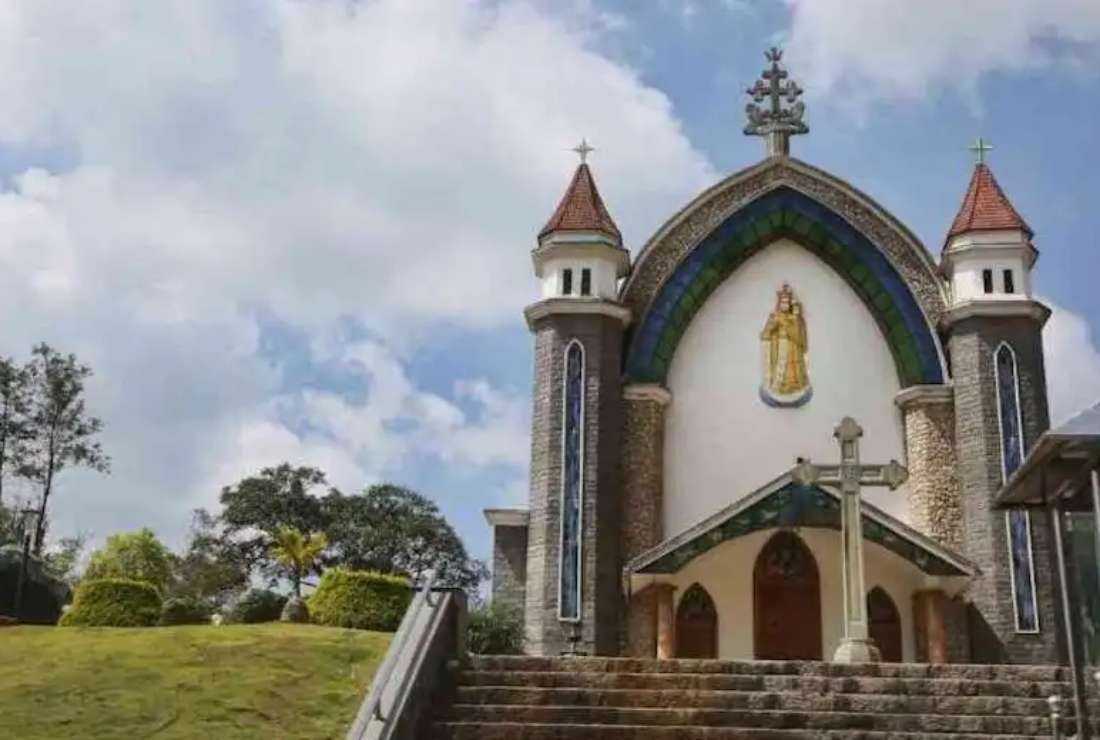 In a petition to the country’s highest court, a group of lay people say worshipers in Kerala are subjected to clerical authoritarianism

A group of lay Catholics have moved India’s highest court by advocating for a democratic system of governance for the management of the temporal properties of the Catholic Church.

The Kerala Catholic Church Reform Movement (KCRM), which has been active as a corrective force in the Church since the 1990s, has challenged the power of bishops to alienate Church properties.

The KCRM has filed a petition with the Supreme Court seeking to be a party to two appeals filed by Catholic bishops challenging an August 2021 order of the state High Court restricting their administrative powers.

The High Court has agreed to hear the case in detail at its next hearing on September 7.

The KCRM wants legislation to manage Church properties saying that in the absence of such legislation, “the Catholic population is subjected to clerical authoritarianism based on certain outdated provisions of Canon Law.”

The Kerala High Court, in its order, had ruled that Catholic bishops, notwithstanding canon law, had no power to alienate the landed property of their dioceses because their ‘powers are limited to religious and spiritual matters’ .

He had rejected an appeal filed by Cardinal Mar George Alencherry seeking favorable guidance in seven criminal cases filed against him in relation to the questionable sale of Church land in the Archdiocese of Ernakulam-Angamaly.

Anto Mamkoottam, secretary of KCRM, told UCA News on August 18 that any decision to overturn the Kerala High Court order would have a negative impact on the Catholic community.

He said the bishops claim that they are the true owners of the properties and assets of the church and that they have the right to dispose of them under the provisions of canon law while the statutes of the Catholic churches are written and supervised by the clergy themselves.

“The provisions contained in these statutes are undemocratic and contrary to fundamental principles of law and natural justice, and authorize the clergy to administer assets and properties according to whims and fancies,” Mamkoottam added.

The KCRM in its request said that the “canonical laws were implemented with a hidden agenda of finding a shortcut to subvert the traditional democratic system into an imperial Roman church system, which would allow bishops to establish their unquestionable autocratic supremacy in church properties and their governance.

Mamkoottan said the majority of congregational and lay organizations in the Syro-Malabar and Syro-Malankara Eastern Rite churches want a democratic system of governance for the management of church properties.

The KCRM request also accused Catholic clergy of pressuring the Kerala provincial government against passing a law governing church properties, as suggested by a reforms commission in 2009.