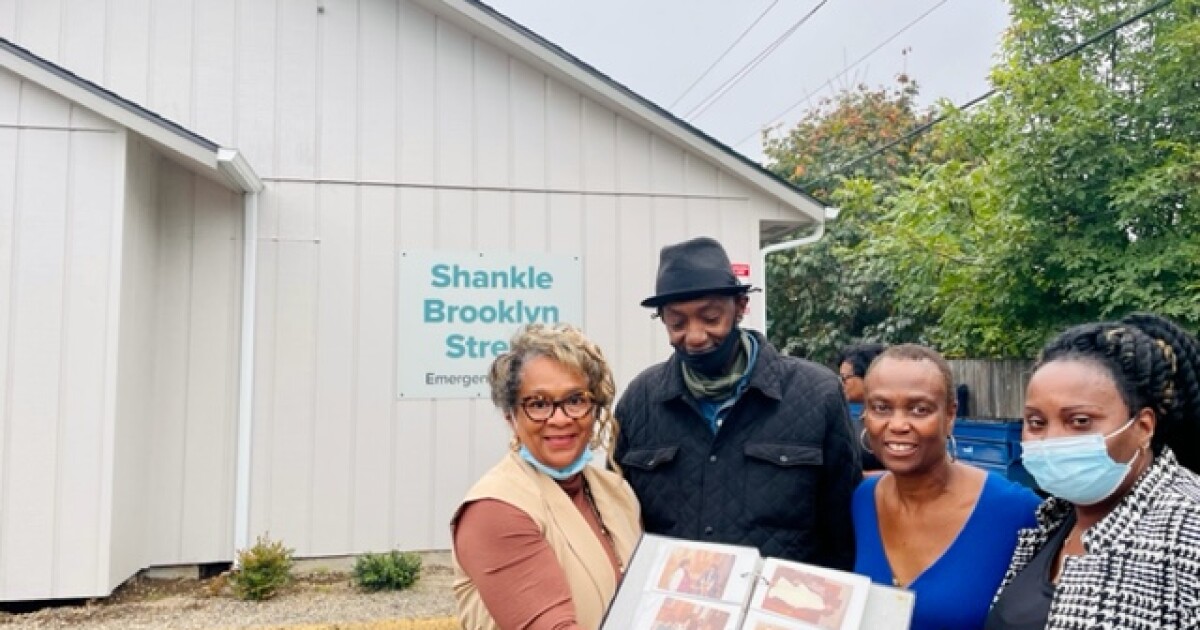 A new emergency homeless shelter had a grand opening in Glenwood on Thursday. The renovated 12-bed facility was once an African-American church.

The Shankle Brooklyn Shelter is named after the late Reverend Arthur J. Shankle who, with his wife Luvenia, founded Bethel Temple Church right here on Brooklyn Street in the early 1960s. When the building became too small to its faithful, the church moved to the 18e Street. And the old church is now a sanctuary for the most vulnerable in the community.

Several members of the congregation participated in the opening ceremony of the shelter. Michelle Shankle Brown cut the ribbon with encouragement.

“What I love most about it is that my dad always wanted to help people,” Shankle Brown said. “And that’s something he would be very proud of.”

Why Catholic Bishops Haven’t Spoken Yet, How I Will Vote – Onaiyekan –