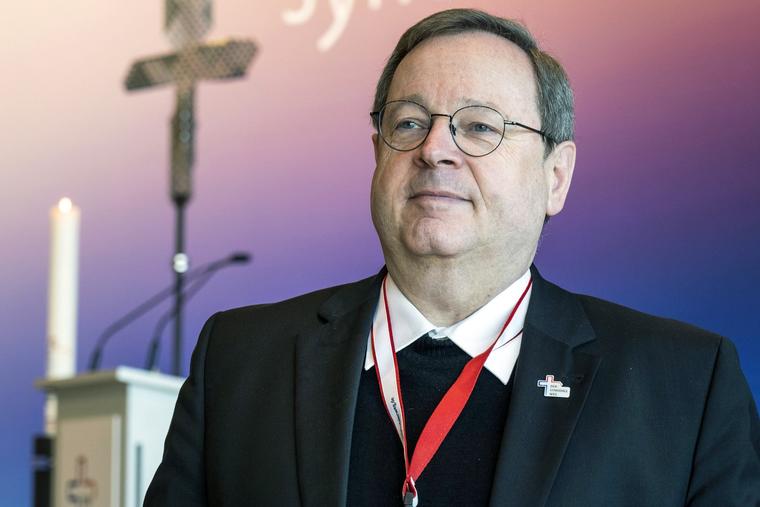 The new legislation means that while in the past lay employees had to agree to a moral code, these matters are now considered a private matter and the Church as an employer will pay no attention to them.

Just a few days after returning from their ad limina visit to Rome, the German bishops have relaxed church labor law so that all employees of the Catholic Church in Germany are no longer threatened with dismissal if they are divorced and remarried or live in a same-sex relationship.

The German Bishops’ Conference (DBK) announced on Tuesday that the new law, called “Basic Order of Ecclesiastical Service”, was adopted by a two-thirds majority at the full meeting of bishops this week.

The law applies to some 800,000 lay people working for the Church in Germany – the country’s largest employer – but not to those directly engaged in pastoral work such as catechists.

The new legislation means that while in the past lay employees had to agree to a moral code, these matters are now considered a private matter and the Church as an employer will pay no attention to them.

“The core area of ​​privacy, in particular relationships and intimacy, is not subject to legal assessment,” the law says.

She adds that “diversity in the institutions of the Church is an enrichment” and that “all employees can be representatives of the unconditional love of God and therefore of a Church in the service of people, whatever their tasks. specificities, their origin, their religion, their age, their handicap, their sex, their sexual identity and their way of life.

He concludes that “as long as they have a positive attitude and an openness to the gospel message [and] respect the Christian character of the institution.

The Bishops’ News Portal Katholisch.de called the reform “paradigm shift away from harsh demands on lifestyles and private lifestyles, and towards valuing diversity.

To take effect, each diocesan bishop must enact the law which goes further that a 2015 amendment to the legislation. Although at this time the law was relaxed for employees in irregular unions, it continued to give church authorities the right to examine on a case-by-case basis any public violation of loyalty to Church teaching. And an employee could, for example, always be dismissed if he remarries civilly, but only in special cases.

“Now everyone can live in contradiction to what the Church teaches,” a German Church source told the Register. “This amounts to secularization, or an adaptation of the Church to the world.”

The source also pointed out that the Church had voluntarily given up its right to maintain its teaching in Church-run institutions – a privilege that had been hard-earned and preserved through the Kulturkampf of the 19th century, the Third Reich and communist East Germany.

The staunchly heterodox Central Committee of German Catholics, Germany’s largest and most influential secular organization, said the move was “overdue”. Observers also said the change was precipitated by staff shortages.