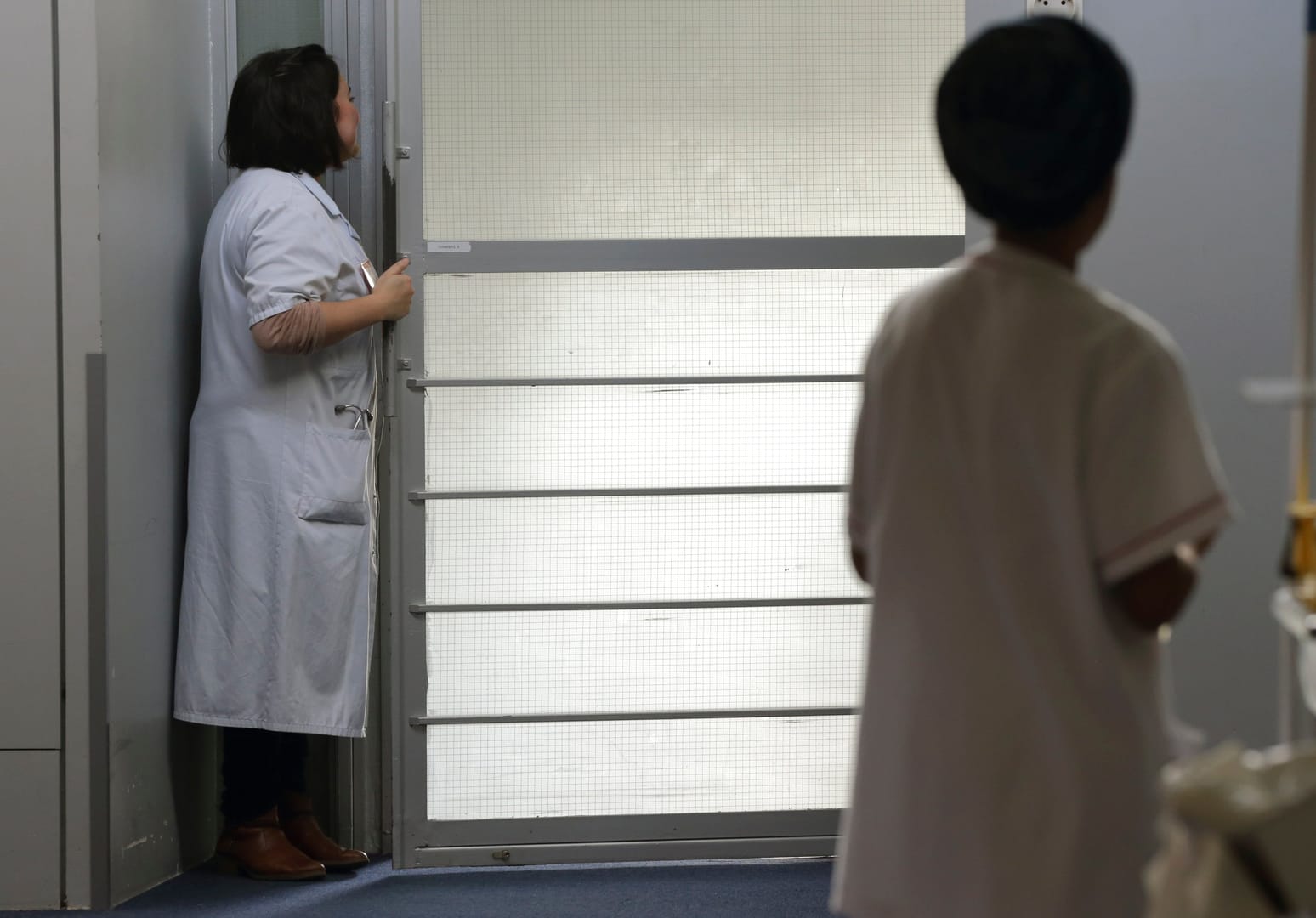 “Over the decades, a balance has been struck to avoid relentless treatment and promote palliative care – this ‘French way’ has gained traction and speaks volumes about our country’s ethical heritage,” the executive council said. of the conference of bishops, composed of 10 members.

“Our caregivers, who face so many concrete challenges to support our healthcare system, often express how committed they are to this balance – it gives honor to their profession and meaning to their commitment,” the Bishops said.

“During the COVID-19 crisis, our society made heavy sacrifices to save lives, especially the most fragile, even going so far as to over-isolate the sick or the elderly to preserve their physical health. How is it possible, only a few months after this great national mobilization, that society now gives the impression of seeing no other response to the fragility of life than active assistance in dying and assistance in suicide? the bishops asked in a statement over the weekend of September 24-25.

The French government plans to legalize euthanasia by the end of 2023.

The bishops said France’s National Consultative Ethics Council, which led the way in the proposed legislation, also said palliative care should first be made available across the country “before any reform”.

“Listening to patients, families and those involved in palliative care, we see how the essential need of the greatest number is to be considered, respected, helped and accompanied – not abandoned. Isn’t assisted living what everyone longs for, rather than actively assisted dying? »

In mid-September, Macron launched a national debate on legalizing euthanasia, in keeping with promises made before his re-election in April. He hopes to draft a bill after receiving recommendations from a citizens’ convention next March.

Similar legislation was voted down in 2021 and French doctors can currently keep terminally ill patients sedated until they die under a 2016 law, but not help them commit suicide.

If enacted, the bill, which has won majority support in opinion polls, would make France the sixth country in Europe to allow euthanasia and medical assistance in dying, after the Netherlands, Belgium, Luxembourg, Switzerland and Spain. Parallel laws are being considered in several other countries, including Germany and Portugal.

In their statement, the bishops said “authentic democratic discernment” requires listening earnestly and calmly to a range of opinions, including those of different religious traditions.

“The end-of-life issue is too sensitive and delicate to be dealt with under pressure,” the statement added.