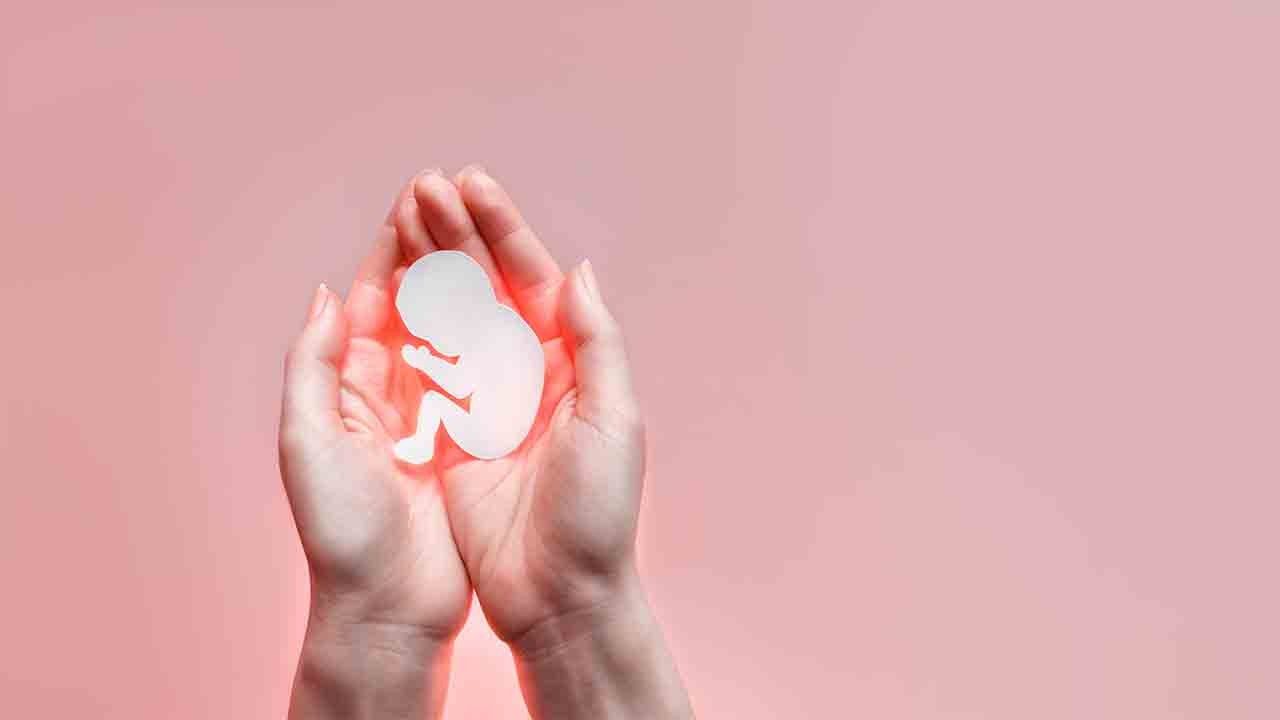 As the European Parliament prepares to discuss a second resolution reaffirming its support for the recently overturned 1973 US Roe v. Wade decision, EU Catholic bishops insist that abortion is not a fundamental human right.

The President of the Commission of Episcopal Conferences of the European Union (COMECE), Cardinal Jean-Claude Hollerich, SJ, reaffirmed the concerns of the Catholic Church about the way in which the issue of abortion is dealt with at the of the EU.

Following the US Supreme Court’s decision to overturn the 1973 Roe v. Wade case, the European Parliament is expected next week to reiterate its call for safe access to abortion and its condemnation of what it sees it as a “setback to women’s sexual and reproductive health and rights in the United States.”

According to a statement released on Friday, MPs are expected to reaffirm their support for both delivering 1973 and standing up for the right and access to legal and safe abortion care in a debate on Monday afternoon and of a resolution on Thursday 7 July.

Respect for every human being “a pillar of the EU”

During a meeting with the President of the European Parliament, Roberta Metsola, earlier this week, Cardinal Hollerich insisted that the attempt to consider abortion as a fundamental right “not only goes against the respect of the dignity of every human being, which is one of the pillars of the EU, but it will also seriously endanger the right to freedom of religion, thought and conscience and the possibility of exercising objection of consciousness.

COMECE already expressed its concerns on June 8, ahead of the discussion in the European Parliament of a resolution entitled “Global threats to the right to abortion: the possible reversal of the right to abortion in the United States by the Supreme Court “, which appealed to Roe v. Wade’s decision must stand. The resolution was approved the next day with 364 votes in favor, 154 against and 37 abstentions.

In a strong statement, COMECE General Secretary Fr Manuel Barrios Prieto said the discussion was an “unacceptable interference in the democratic jurisdictional decisions of a sovereign state”, which is also not a member state. of the EU, and that the adoption of a resolution endorsing this interference would “only discredit” the European institutions.

He further noted that “from a legal point of view, there is no recognized right to abortion in European or international law”, and, therefore, “no State can be compelled to legalize abortion, or to facilitate it, or to be instrumental in carrying it out.”

The Secretary General of COMECE insisted that any “attempt to introduce a so-called right to abortion in the Charter of Fundamental Rights of the European Union would be a law” devoid of ethical basis and intended to be a cause of perpetual conflict between EU citizens.

The European bishops also noted with concern the “denial of the fundamental right to conscientious objection, which is an emanation of freedom of conscience”, since the rights of health establishments to refuse to provide certain services, including abortion, have been weakened, even denied.

Finally, COMECE highlighted the need to accompany and accompany women who find themselves in a difficult or conflicting situation because of their pregnancy.

“Women in distress must not be left alone, and the right to life of the unborn child cannot be ignored. They should both receive all necessary help and assistance,” the statement read.