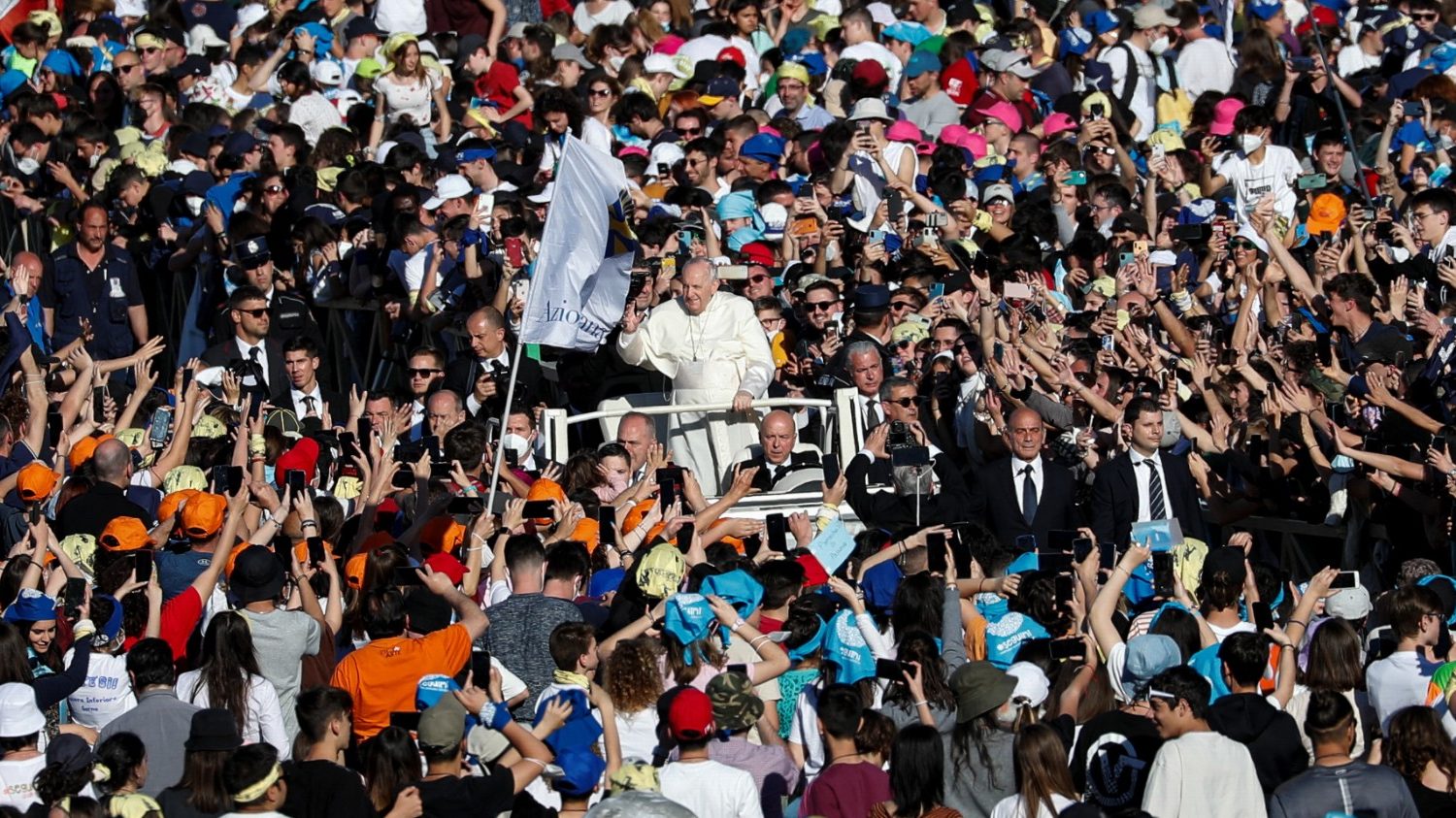 Young Catholics from across the EU are invited to advise the EU Bishops’ Conference on a variety of policy issues.

The Commission of Episcopal Conferences of the European Union, COMECE, has launched a “Youth Network” to promote the participation of young Catholics in EU politics.

Delegates from Catholic dioceses in the European Union, aged between 18 and 35, will be chosen to serve for two years and will be consulted by COMECE on a variety of policy issues.

“This new advisory body”, said Cardinal Jean-Claude Hollerich, President of COMECE, “will promote the concrete participation of young European Catholics in the development of EU policies”.

The establishment of the Youth Network on 5 October follows two COMECE Catholic Youth Conventions on the future of Europe, in June 2021 and June 2022. In the coming months, members of the network “will reflect on the promotion of common EU values, such as democracy and fundamental rights”, presenting their findings to the COMECE assembly in 2023.

The EU bishops said they hope these young delegates will bring the perspective of young people to all aspects of their European policy-making, as well as “the diverse sensitivity of young people to current political and social challenges.” .

Cardinal Hollerich called on delegates to “make the Youth Net a place of true brotherhood, an example of how we can be brothers and sisters, aware of our unique cultural identities, truly united in diversity.”