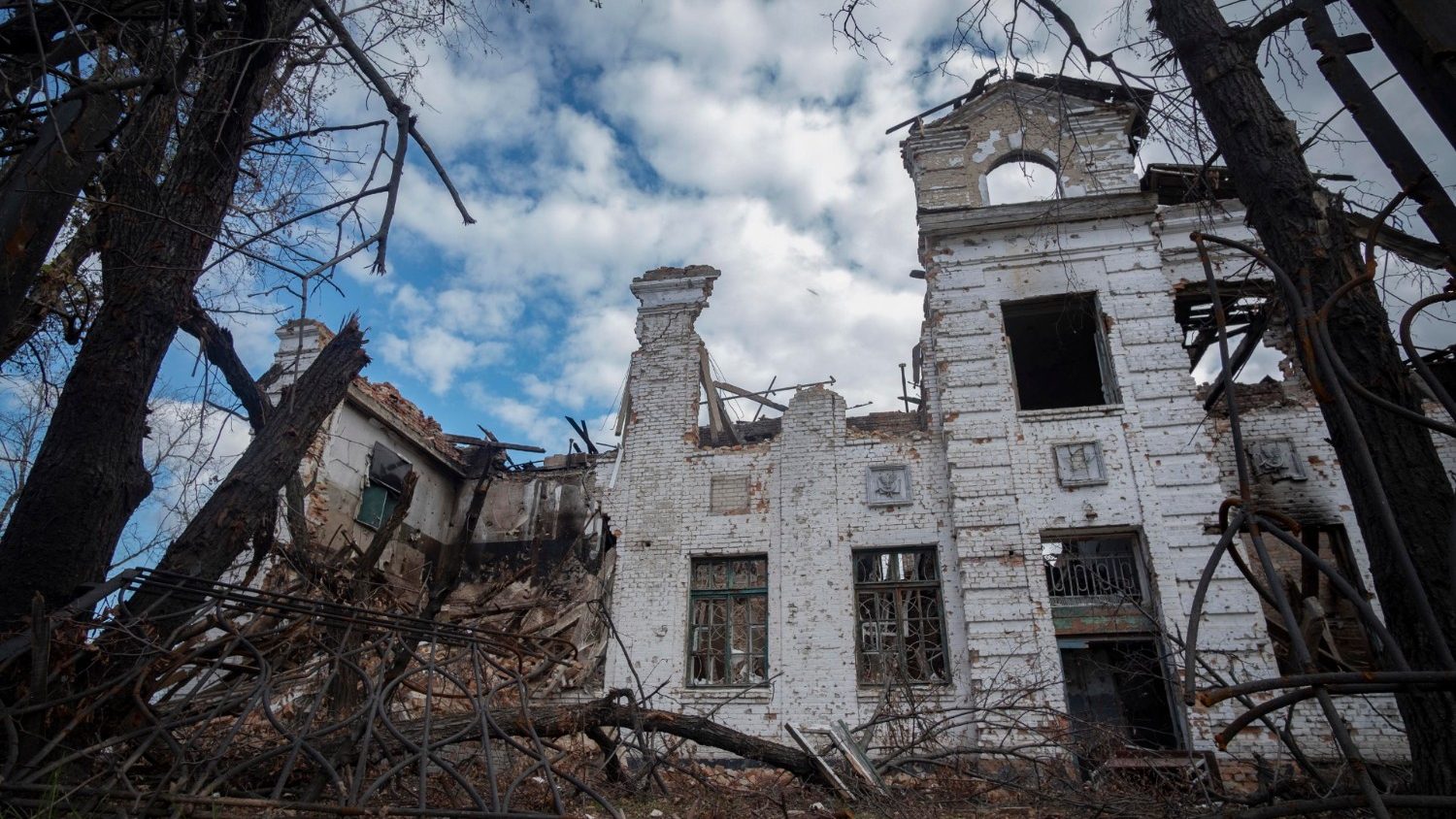 EU Bishops call for peace in Ukraine and unity in Europe

The European Bishops issue an urgent appeal to Russia to immediately suspend hostilities against Ukraine and urge all parties to work for a solution to the conflict.

A powerful statement, which comes in the wake “and in full communion” with Pope Francis’ repeated appeals and prayers for peace in Europe, gives voice to the call and concerns of EU bishops, and expresses their closeness to the suffering people of Ukraine.

Stating that they feel deep sadness for “the horrific human suffering inflicted on the Ukrainian people by the brutal military aggression initiated by the Russian authorities,” the Bishops also express concern that the recent actions could “risk further expansion of war with disastrous consequences for humanity.

The statement, issued following the Autumn 2022 Plenary Assembly of the Commission of European Union Bishops (COMECE), directly calls on Russia to suspend hostilities against Ukraine.

The Bishops also urge “all parties to be open to negotiating ‘serious proposals’ for a just peace, to work towards a solution to the conflict, which respects international law and the territorial integrity of Ukraine.”

And they transmit the closeness of their dioceses to the “millions of refugees and to all those who suffer because of this madness of war”.

After an in-depth discussion on the war in Ukraine and its increasingly dramatic socio-economic implications affecting citizens in Europe and beyond, the EU Bishops underline “the deep value of the European Union and its founding vision “.

They also strongly encourage political leaders “to maintain their unity and remain committed to the European project”.

During the Fall Plenary Assembly held October 12-14, the Bishops welcomed three guests with whom they shared opinions and ideas.

They were Klaus Welle, Secretary General of the European Parliament, Philip McDonagh, Director of the Center for Religion, Human Values ​​and International Relations at Dublin City University, and Pascal Lamy, former Director General of the World Organization du Commerce and coordinator of the Jacques Delors Networks of Think Tanks.

On the first day of the Assembly, Holy Mass, presided over by Cardinal Jean-Claude Hollerich, President of COMECE, was celebrated at Church of Our Lady of Victories in Sablon pray for Europe.

The Mass was concelebrated by Episcopal delegates from the 27 EU Member States.

The COMECE Assembly is made up of bishops delegated by the episcopates of the EU. The next Plenary Assembly will take place in Rome and will see the election of a new COMECE Presidency.