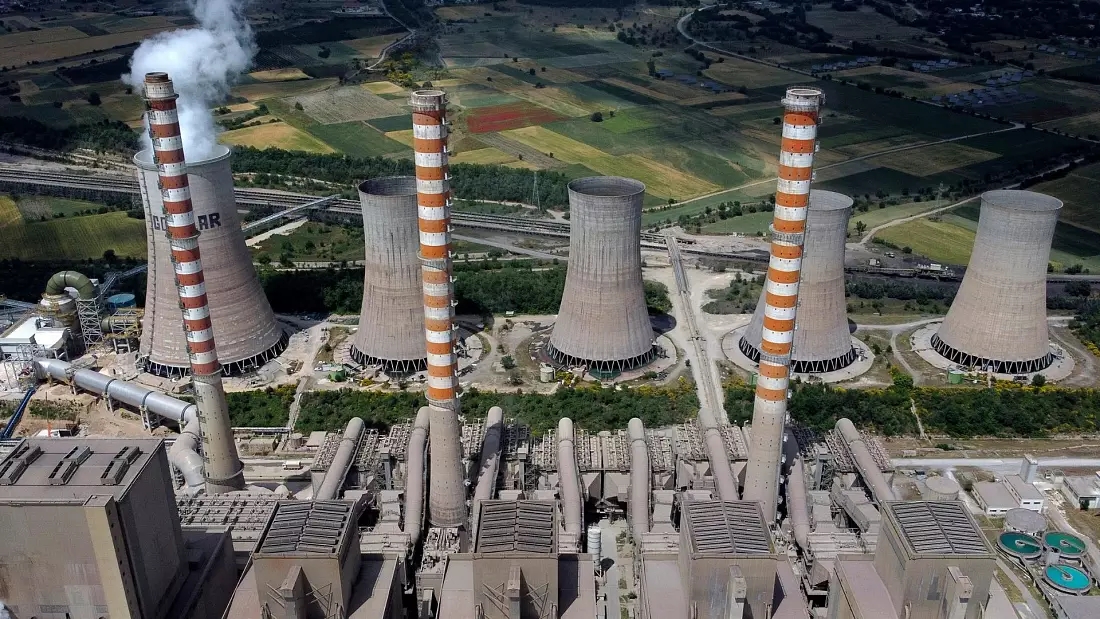 Energy must not become ‘a tool of geopolitical coercion’, say European bishops

ROME – As winter approaches for much of Europe, the continent’s bishops have urged policymakers to seek solutions to the current energy crisis that are just and lasting, with particular attention to the poor and those who cannot afford rising costs.

In its November 7 statement, the Commission of the Episcopal Conferences of the European Union (COMECE) said that Russia’s war against Ukraine “has important consequences for the people of the EU and beyond.”

An over-reliance on Russian oil and gas imports, they said, has thus enabled the “‘weaponisation’ of energy supplies by Russia, which has heightened energy insecurity in Europe”.

“As a result, soaring energy prices are affecting society as a whole, while hitting the most vulnerable particularly hard,” they said, and welcomed the efforts of European and international policymakers to come up with plans to ensure “affordable, safe and sustainable” energy. while trying to mitigate the impact of soaring prices on individuals, families and businesses.

The Bishops acknowledged that these are complex decisions with various factors to be taken into account at all levels, but underlined the need, in the midst of the current crisis, not to lose sight of the long-term objective. of a “fair and sustainable energy transition”.

To this end, the bishops offered several points for policy makers to bear in mind when trying to find “a fair balance”, the first being the position of the Catholic Church on the universal destination of goods, which makes reference to the theological concept that the goods of creation are intended for humanity as a whole, rather than a select group, although the right to private property is recognized.

This concept is the “primary principle of the whole ethical and social order,” the bishops said, adding, “With respect for the right to private property and its social function for the common good, the state must take care to energy is supplied, safe and sufficient”. , for everyone.”

Specifically, the state, they said, is required to provide regulatory frameworks or public sector supply companies “to ensure that the function of energy supply as a common good is maintained”.

There is also a need, they said, to improve public accountability of the energy sector through “an equitable distribution of energy resources”, ensuring that no state, company or interest group monopolizes these resources “to the detriment of the poor and of countries that often pay the price for political mismanagement and speculation”.

The bishops also highlighted the Catholic Church’s “preferential option for the poor”, saying this should not just be a priority for Christians, but “a social responsibility”.

Faced with the current energy crisis and its impact on daily life, health and human dignity, “energy must be managed fairly so that everyone has access to affordable energy”, they said, underlining the need for fair distribution.

“Justice enabling integral human development is a prerequisite for peace,” the Bishops said, affirming that just management of energy resources “thus becomes a key factor for both justice and peace.”

“The misuse of energy as a tool of geopolitical coercion that we are currently witnessing should prompt the international community to find institutional ways for effective, inclusive and equitable global energy governance,” they said.

Real and lasting peace, they added, “will only be possible within a global ethic of solidarity and cooperation.”

Energy and gas prices around the world have soared since the Russian-Ukrainian war broke out following international sanctions targeting Russia following its February 24 invasion of Ukraine.

The European Union took several retaliatory measures in the wake of the war, including a near total embargo on Russian gas and a costly push to diversify gas suppliers, primarily through liquefied natural gas (LNG).

Russia also took several steps to restrict access to its gas before the sanctions took effect, including requiring payment for its gas in Russian. rublestightening its main pipeline, then shutting it down indefinitely.

Europe has secured enough gas to get through the winter months, however, consumer prices have soared and questions remain over how Europe will fill its stores next year and the impact of the ongoing energy crisis on the poorest countries that have been largely excluded. of the natural gas market due to increased demand from Western countries.

Russia has been rushing to increase its seaborne exports ahead of sanctions that will come into effect on December 5 and target its seaborne crude oil sales.

In recent weeks, after suffering a series of painful battlefield casualties, Russian troops have launched large-scale missile attacks on Ukrainian power installations in an attempt to damage Ukraine’s electrical infrastructure.

According to Zelenskyy, some 4.5 million people were without power following Russian attacks on its power grid, which came just as Russian troops prepared to withdraw from the key southern city of Kherson. country.

In response to the strikes, the Ukrainian government has urged people to try to use energy as little as possible for the time being.

In their statement, the European bishops noted that winter is fast approaching in much of Europe and urged public officials “not to abandon families and people who are vulnerable or victims of socio-economic discrimination.” and who are “unable to cope with runaway inflation and pay for heat or electricity.

This, the bishops said, “reinforces social inequalities and the energy divide.”

Facilities providing health care and other essential services are themselves facing major challenges, the Bishops said, noting that many were already struggling as a result of the COVID-19 pandemic, and that the crisis current energy situation has only added to their “economic and mental burden”.

“While some businesses are going bankrupt, others are laying off workers, and many people are no longer able to meet the rising cost of living,” they said, noting that the agribusiness sector is also struggling. difficulty due to rising energy. costs and a shortage of fertilizer.

“We cannot risk a disruption of supply and must ensure the continuity of production cycles and our ability to provide basic food for all at affordable prices,” the Bishops said, affirming that solidarity is needed with the poorer nations who now suffer from increased food insecurity and extreme poverty” due to the ripple effects of the war against Ukraine.

The Bishops called for “collective solidarity” and appealed to European policy makers to ensure “accessible and affordable energy” to those most affected by the crisis through temporary mitigation measures and “a equitable distribution of resources”.

They also urged policy makers to prioritize energy efficiency and identify targets “where responsible reduction of energy consumption is possible”.

“Increased research into alternative forms of energy should be encouraged, while household energy consumption can and should be reduced,” they said, saying the long-term goal of replacing fossil fuels has yet to be pursued, but “until greater progress is made in developing widely available renewable energy sources, it is legitimate to choose the less harmful alternative or find short-term solutions.

Europe’s own energy resilience must be strengthened and “responsible, value-based bi- and multilateral energy partnerships” must be pursued, the Bishops said.

They also urged policymakers to “lay the foundations for a new global energy system governed by the principles of justice, solidarity, inclusive participation and sustainable development.”