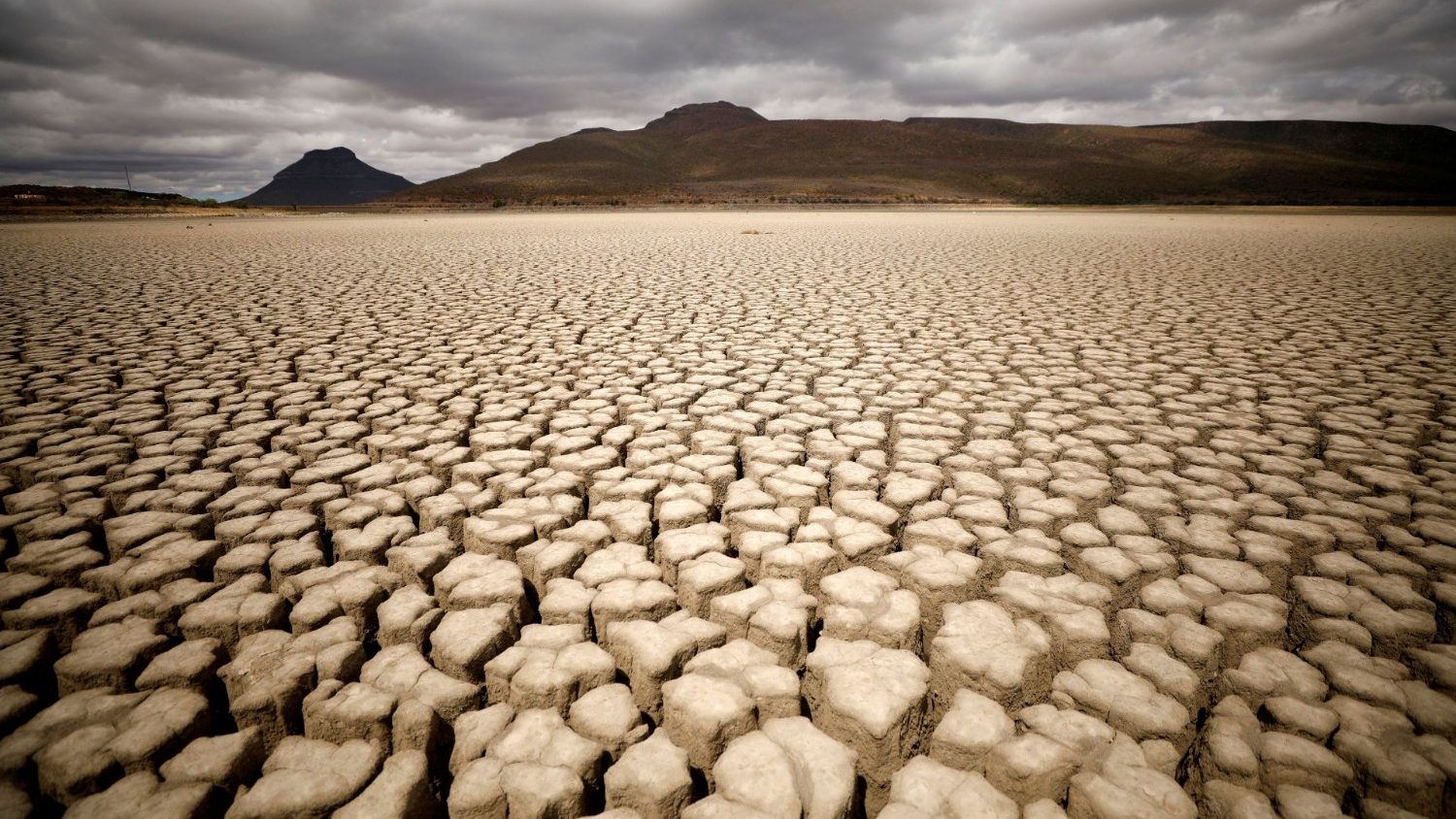 A statement issued by AMECEA – the Episcopal Conferences of Eastern Africa – concludes the body’s 20th Plenary Assembly taking place in Tanzania July 9-18. The declaration signed by members of the 11 African states that make up AMECEA highlights the effects of climate change and commits to work for integral ecology, according to the teachings of Laudato si’

Droughts, floods, cyclones and other disasters. Africa is not immune to the wave of consequences that climate change is now recording at all latitudes. Recognizing and reacting is what the bishops of AMECEA, the Association which brings together the episcopates of the eastern part of the continent (Ethiopia, Eritrea, Kenya, Malawi, Tanzania, Uganda, Sudan and South Sudan, Zambia, affiliate members Djibouti and Somalia) have decided to do. This commitment stems from the Plenary Assembly that has just ended in Tanzania, which was attended by delegates from member Episcopal Conferences. A meeting – in which also participated the prefect of the Dicastery for Communication, Paolo Ruffini – and sealed by a document articulated in eight points.

Opening the statement is a quote from Cardinal Luis Antonio Tagle, among those invited to speak, who reaffirmed that “lack of concern for others coexists with behaviors and practices that harm creation” and that ” when integral care of creation fails” and “when integral human development fails, brotherhood suffers.” This is essentially the message at the heart of the encyclical Laudato si’, which formed the backbone of the meeting. In the eight points, the AMECEA prelates say they recognize “the existence of an ecological crisis which, to a large extent, is the result of human behavior” and whose extreme phenomena of environmental destruction “pose a growing threat to socio-economic development”. “of the countries of the zone and to the “subsistence of the peoples” who inhabit it.

Forests that are depleted by deforestation and not rebalanced by adequate replanting, poor mining regulation and general degradation due to neglect and exploitation are highlighted as situations from which to work to restore “economic justice” and “equity”, starting with promoting alternative energy sources: solar, wind and others. The Bishops of AMECEA reiterate their willingness to collaborate with all institutional bodies, NGOs and communities of other faiths in all initiatives aimed at protecting the environment, and to implement an intensive “awareness campaign” on grassroots level to raise awareness and improve communication with on these issues. This is a subject addressed by the prefect Paolo Ruffini who declared that good communication can promote the consolidation of “ecological citizenship”. This awareness, he said, must begin from the first years of education to train young “ambassadors of good ecological practices”.

Alongside those who are victims of environmental disasters

The statement ends with a message of solidarity with people in the region who are affected by the “negative effects of climate change, such as flooding”. You are not alone, assure them the bishops, “in prayer and in a spirit of solidarity we are at your side in your struggles”. And another thought is for communities affected by “conflicts and civil wars” such as Ethiopia, Eritrea, Sudan and South Sudan, including wars “in other parts of Africa and of the world”, and for the vote scheduled in Kenya on August 9, so that they can “free, fair, credible and peaceful elections”.