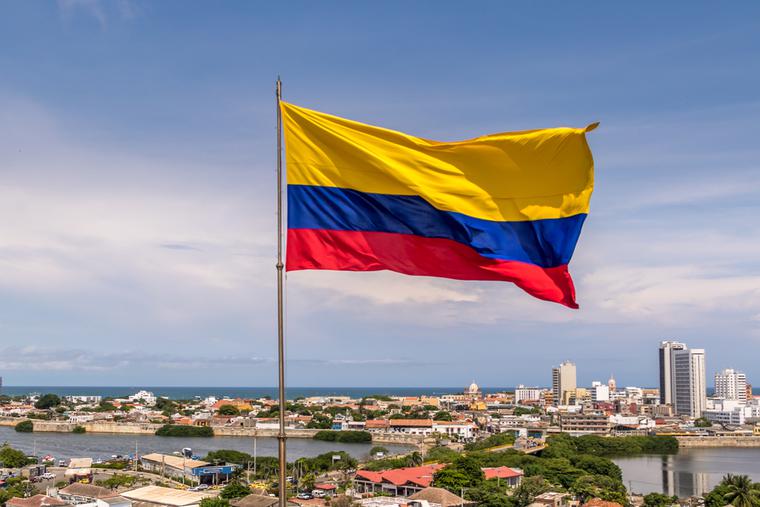 By a vote of 6 to 3, the Colombian Constitutional Court decriminalized assisted suicide on May 11. Euthanasia for terminally ill adults has been permitted in Colombia since 2015.

The Colombian Episcopal Conference said it was deeply pained by the Constitutional Court’s decision on Wednesday to decriminalize assisted suicide and urged authorities to make decisions aimed at protecting life “and not its destruction”.

By a vote of 6 to 3, the Colombian Constitutional Court decriminalized assisted suicide on May 11. Judges Alejandro Linares, Gloria Ortiz, Diana Fajardo, Natalia Ángel Cabo and Antonio José Lizarazo voted in favour, and Jorge Enrique Ibáñez, Cristina Pardo and Paola Meneses voted against. . Lizarazo was in charge of presenting the case in court.

With her decision, the court accepted the lawsuit brought by Lucas Correa Montoya and Camila Jaramillo Salazar of the Laboratory of Economic, Social and Cultural Rights challenging section 2 of article 107 of the Penal Code. The case was admitted for review by the court on September 1, 2021.

The article which the court declared unconstitutional punished a violation with 16 to 36 months in prison “when the incitement or aid [to commit suicide] aims to put an end to intense suffering resulting from serious and incurable bodily harm or disease”.

In a statement from May 12the Colombian Episcopal Conference has stressed that, following the teaching of the Church and “its fundamental option to fully serve the human being (…), it receives with deep pain the decision of the Constitutional Court in favor of suicide medically assisted.”

The bishops called on the country’s authorities to be “consistent with the inviolable value of human life, as enshrined in the Colombian Constitution”, so that “the decisions that are taken are aimed at its protection, defense and care and not its destruction”. ”

“As a society, we are called to receive life and preserve it with gratitude; choose, in all circumstances, the human, scientific and spiritual means necessary to give it meaning and value”, they underlined.

The bishops expressed their solidarity with those who suffer and recalled that “it is important to translate the love of Christ into concrete gestures of prayer, affection, service and accompaniment in the face of pain, such as the Good Samaritan of the Gospel, who healed wounds. brother in need with sincere mercy, using ‘the oil of consolation and the wine of hope’.

The bishops urged those who suffer “to reject the temptation, sometimes induced by legislative changes, to use drugs to cause death.”

They reaffirmed that “no health care worker can be compelled to collaborate in the death of another; his conscience prevents him from doing so. The fundamental right to personal conscientious objection must always be guaranteed, as well as the safeguarding of the principles of the mission and vision of the Institutions in accordance with their nature, which identifies them in favor of life.

“We understand that, based on the principle of human dignity, there is no ‘fundamental right to a dignified death’, but rather the right to life. Pastors of the Church therefore reiterate our commitment to to be proclaimers of the gospel of life and hope,” they said.

Euthanasia for terminally ill adults has been permitted in Colombia since 2015, after the Constitutional Court ordered the Ministry of Health to approve the protocol for this practice. He first came out in favor of euthanasia in 1997.