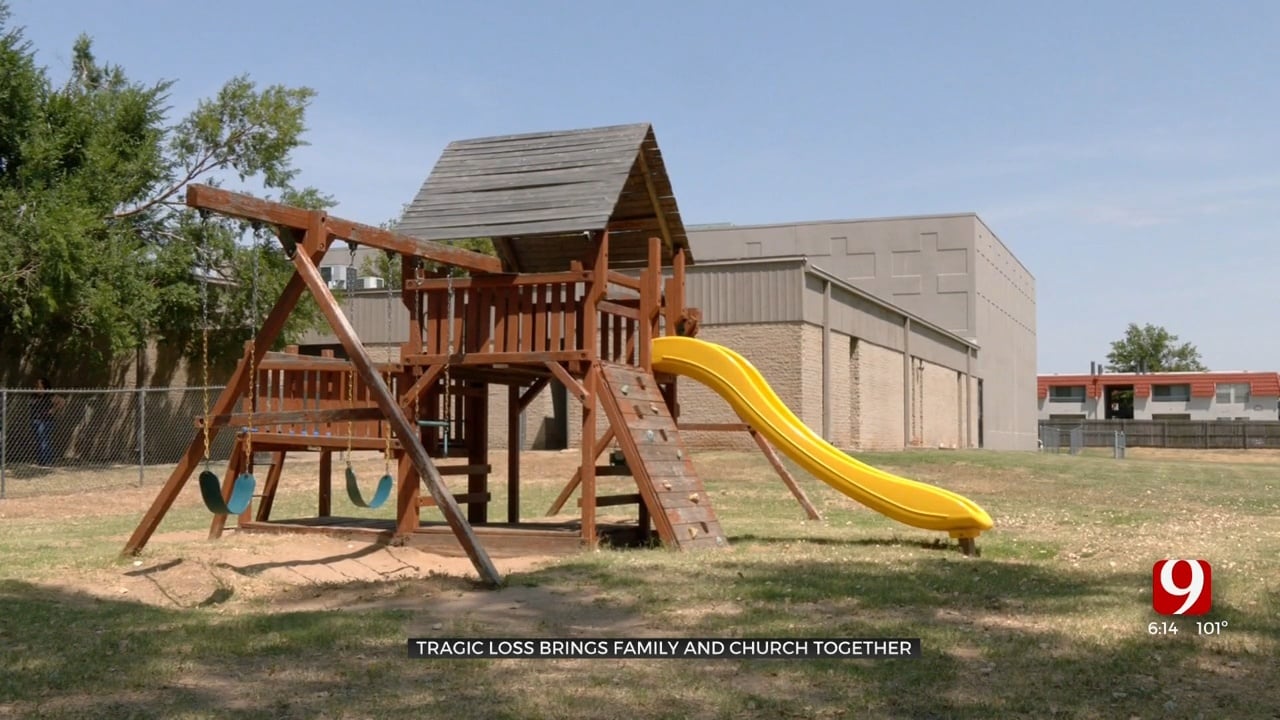 Laura Labus relies on her family’s church to start a project to bring smiles to children’s faces.

“To my dad, I mentioned that we should create a new playground at the church, and he told me that was a great idea and that I should lead it,” Labus said.

Labus won’t work on it with her father Brent Waguespack, but she will in his honor after he died in a small-engine plane crash in July.

“It was unfortunate for him to go on that little plane and be a passenger and it went so badly, but he was starting to do something really exciting for him,” Labus said.

Brent didn’t just love flying, he loved kids. He worked as a school crossing guard at a school, which is why they want to restore the playground at St. Paul’s Lutheran Church in northwest Oklahoma City, a church the family has attended for more than 15 years. .

“It is used by several classes each week. Thus, they will use the playground from about 9:30 am until about two o’clock in the afternoon between the different classes. So we have to get something that’s a bit more age-appropriate for our little ones,” Labus said.

“You get splinters on it when you play, so I think as it’s refurbished, we can do a lot more without the worries of kids getting hurt,” said Pastor Stefanie Rowinski of St. Paul’s Lutheran Church. .

The playground will be called Poppie’s Playground. Labus said that’s what Brent’s grandchildren called him. They hope to complete the project by next year.

“I think it will be one of those places where they can come and remember him and we can continue to reap the rewards of the life he lived,” Rowinski said.

Laura said she wanted to raise twenty thousand dollars. She’s got about six grand so far. If you would like to make a donation, you can CLICK HERE.