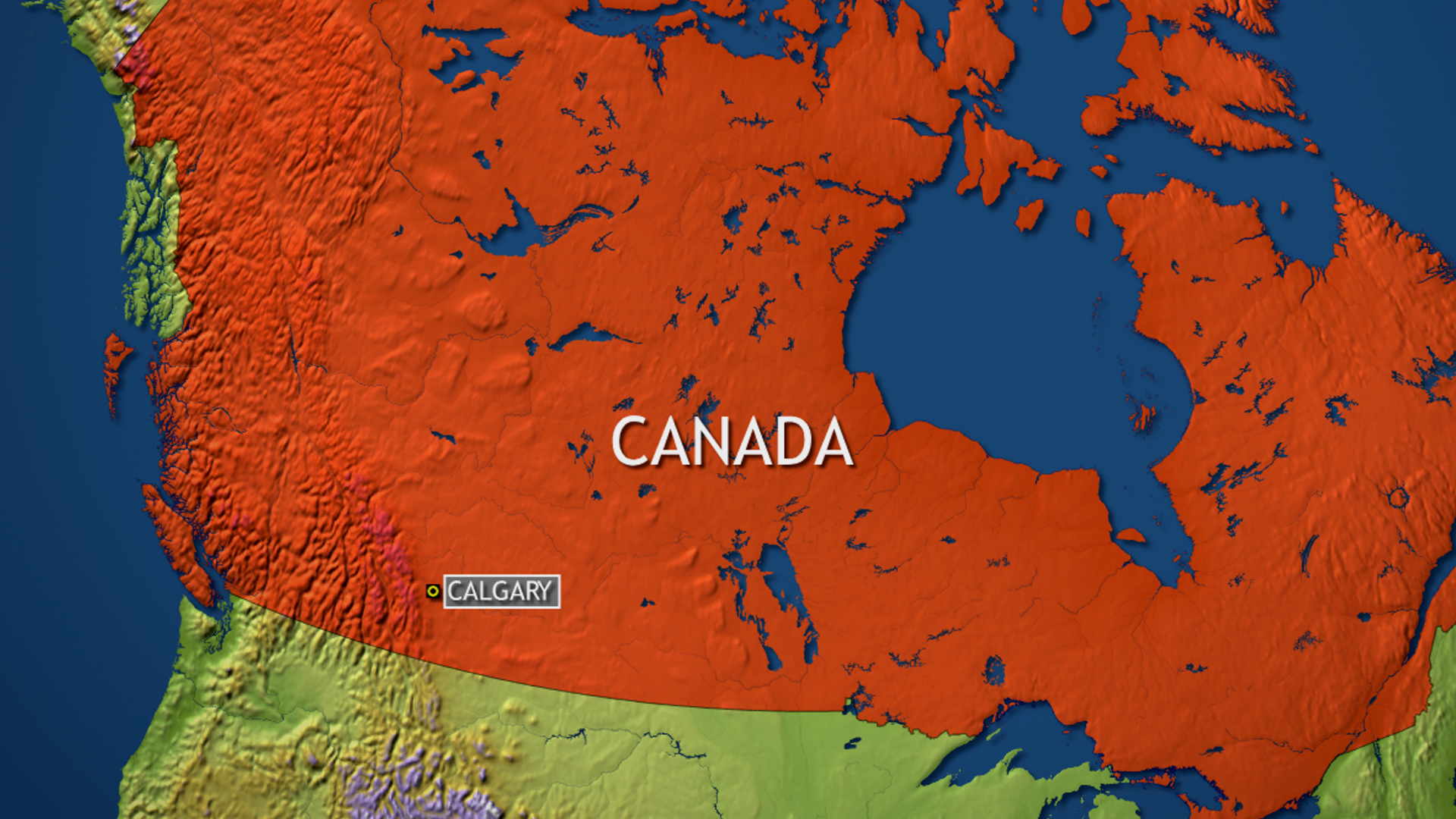 CBC News reports that emergency crews responded after several calls about the building belonging to the House of Prayer Alliance church.

The church has a congregation of about 230, mostly made up of Vietnamese refugees.

Battalion Chief Keith Stahl told the network that the fire was mostly confined to the exterior of the building, but the interior suffered heavy smoke damage.

The church’s pastor, Thai Nguyen, told CBC News on Monday that the fire had him worried.

“I feel sad. I’m not very happy because, you know, we’re…from Vietnam, refugees. We come here looking for a new life, with a new church here. We think we’re in a good country… but I think you have to be more careful,” he added.

The congregation cannot meet in the building due to fire damage, according to a Facebook post from Pastor Dulce Bong.

Police said the investigation is still ongoing, but they believe the fire was not accidental. There are no suspects at this time.

The schools weren’t just in Canada. The American Magazine, a Jesuit newspaper, reports that in 1926 there were 357 schools in 30 states with over 60,000 children. Catholic religious orders in the United States operated 84 of the schools. The Jesuits manage four of them.

Since Catholic orders have carried out similar missions in the United States and have even been granted American funding, US Secretary of the Interior Deb Haaland has now ordered an investigation into the history of these schools and a search for graves of children who might have perished at theirs.

With the process already underway in Canada, at least 11 churches in Calgary were vandalized after the graves were discovered there.

The House of Prayer Alliance Church, made up of many Vietnamese refugees, is not affiliated with the Catholic Church and is not linked to the residential school scandal.

The Calgary Fire Department asks anyone with information, photos or video of the fire to email piofire@calgary.ca.

In this Tyrolean abbey, a museum links centuries and architectural styles