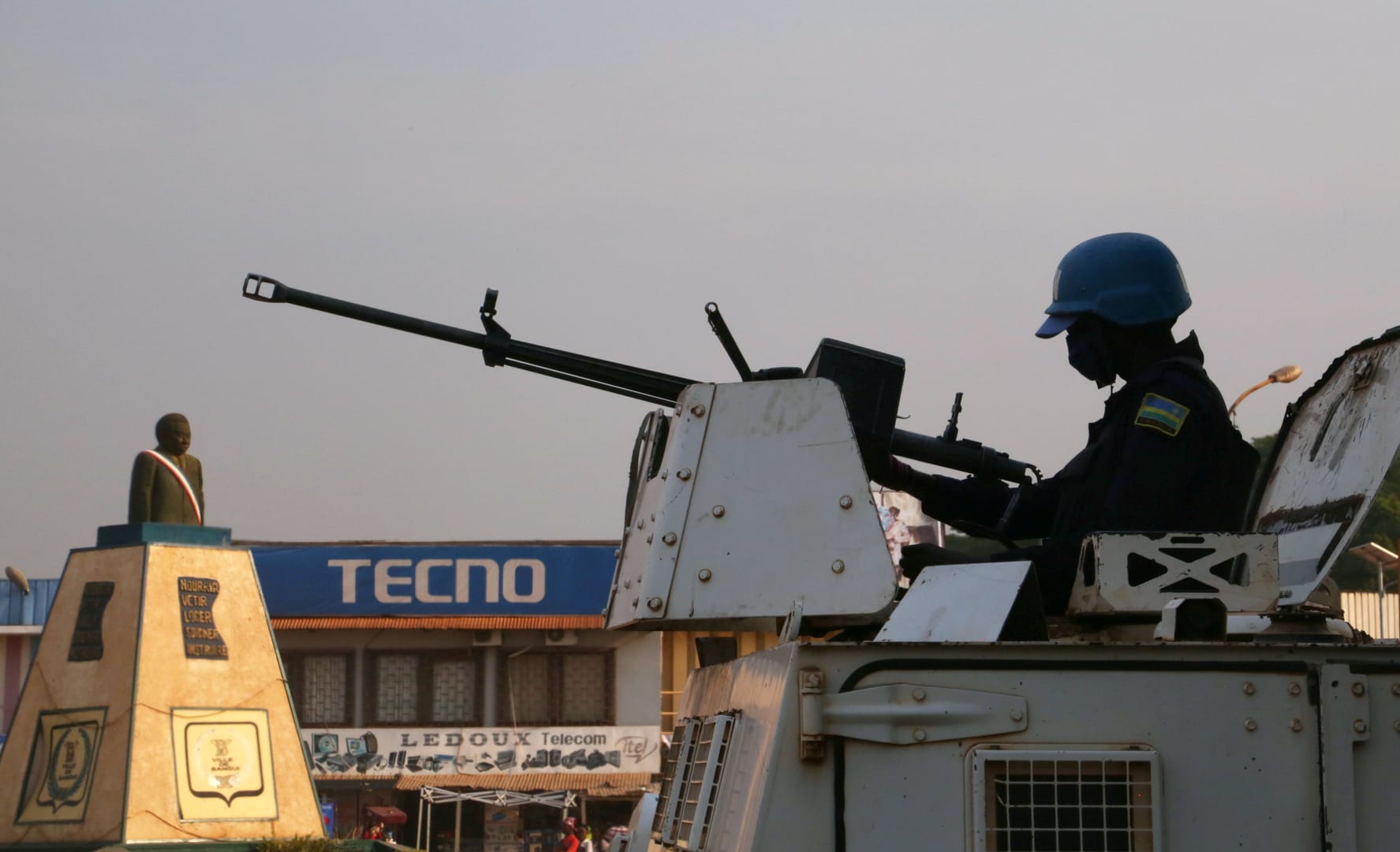 They said the Central African Republic was not becoming economically self-sufficient and, “like other countries, it is undergoing the convulsions of the Ukrainian crisis”.

“Marked by our own experiences of military-political turmoil, we consider the war in Ukraine intolerable and call on the two conflicting parties, as well as their allies, to immediately cease fighting and seek the path of dialogue for an effective peace, the bishops said in a 10-page message released after their June 20-27 plenary meeting.

The bishops said the involvement of Russian troops in neighboring Rwanda, as well as helping the Central African armed forces to “reconquer and pacify” the national territory, had placed the country in a “delicate position at the level of international diplomacy”.

They said their government should continue to “find solutions to alleviate suffering”, aided by the discernment and witness of Christians.

“War is human and material destruction, abuse and rape, the violation of human rights, property and places of worship, the instrumentalization of religious beliefs – when we have experienced this, we cannot wish such horror on anyone,” the Bishops said.

“In our hospitals there are now fears of an increase in deaths and a lack of emergency care and sick people,” the bishops said. “To this is added a shortage of fuel, which paralyzes socio-economic life and causes a dizzying rise in the prices of foodstuffs and basic necessities, as well as a shortage of stocks.”

A coalition of mainly Muslim armed groups launched an insurgency in December 2012 and staged a coup four months later. Coalitions of predominantly Christian fighters formed militias in response. The ongoing conflict has left up to a quarter of the population displaced and 50% undernourished, with many struggling to access clean water, according to a June 29 report by the United Nations Office for the Coordination of humanitarian affairs.

While much of Africa is heavily dependent on Ukraine and Russia for staples such as wheat, barley, maize, cooking oil and fertilizers, officials in the have warned of possible famine in countries already affected by war, drought, floods and the COVID-19 pandemic.

The Bishops’ message says “significant progress” has been made towards a return to peace, but much of the country remains “under the grip of rampaging armed groups that mistreat the population.” The army soldiers lacked “adequate means and equipment to defend the people”, despite the presence of MINUSCA, a 13,400-strong UN stabilization mission.

The bishops also said the church’s synodal process had suggested a “promising future” for interfaith dialogue in their predominantly Muslim country and encouraged greater sensitivity to the “deep malaise of the weak, the small and the marginalized.”

However, they added that the movement of goods and people remained “severely hampered”, with a now feared food crisis in overcrowded cities.

“Engulfed in the heart of heightened diplomatic and geopolitical tensions, our own country faces a crisis of fundamental moral and civic values,” the bishops’ conference said.