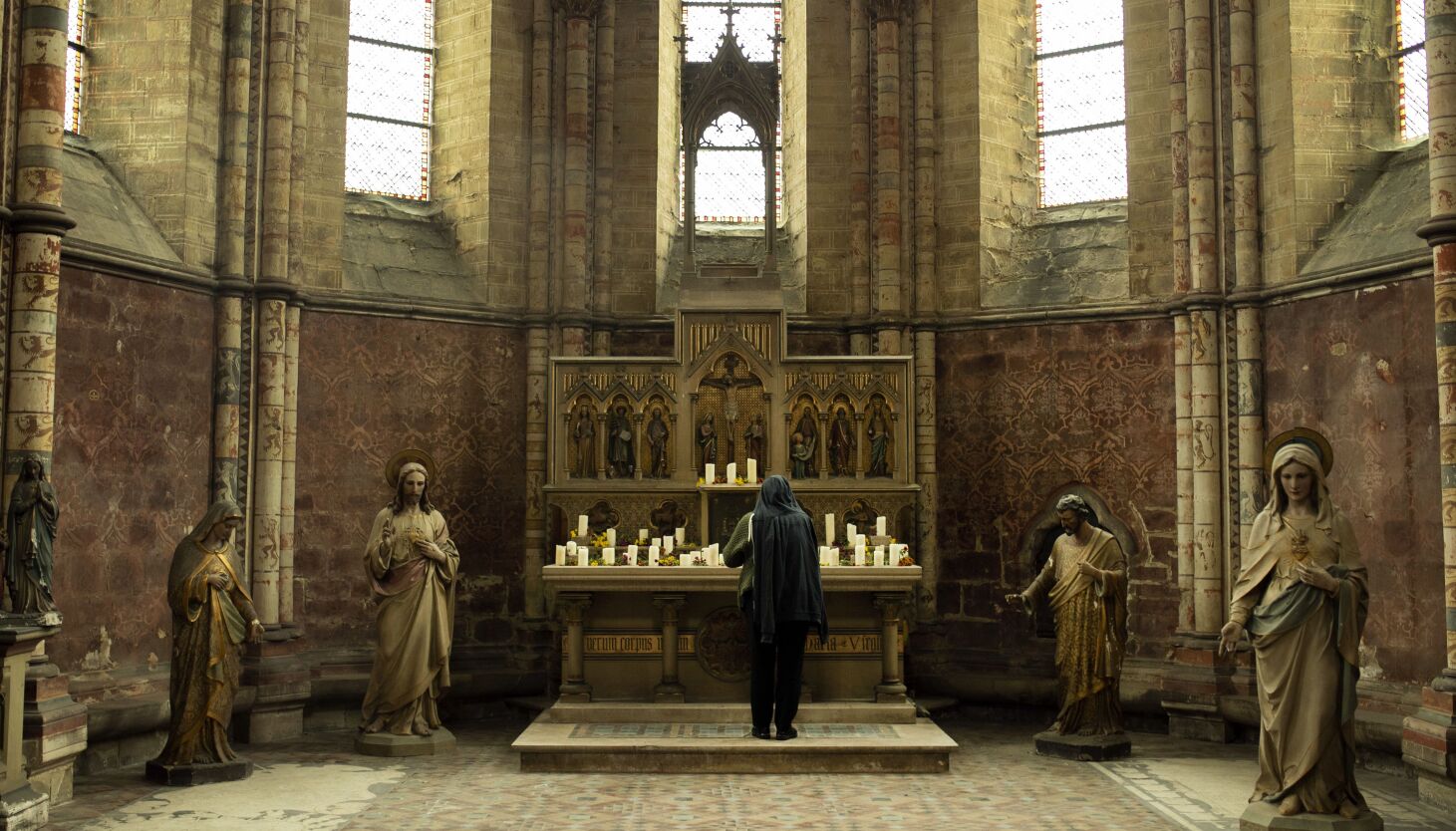 A group of Flemish-speaking bishops in Belgium hope to make the Catholic Church more welcoming to the LGBTQ community by harnessing the power of prayer.

On Tuesday, they released a proposed guide for services honoring same-sex couples, which includes suggested “prayers, scripture readings, and expressions of commitment,” according to The Associated Press.

The Belgian bishops believe the “moment of prayer” would help their church be more inclusive without violating Catholic teachings that define marriage as “a lifelong union between a man and a woman,” the article notes.

The proposed prayers, included in a document titled “Being Pastorally Close to Gay People: For a Welcoming Church that Excludes No One,” are noteworthy since the Vatican has repeatedly said priests cannot bless same-sex couples. , America magazine reported.

“The church teaches that gay men and lesbians should be treated with dignity and respect, but views same-sex activity as morally wrongful,” America reported.

A spokesperson for the group told The Associated Press that the proposed prayer liturgy does not constitute a blessing or a wedding service.

“There is no blessing, no exchange of consent, there is no such thing as a marriage,” said Tommy Scholtes.

But the proposed text includes a request to God to be with the couple and strengthen their commitment, the Associated Press reported.

“Unless I’m missing something in the translation, although the prayer is not a formal ratification of same-sex marriage, when you call on God’s mercy on someone, you are asking God to bless them,” said Reverend James Martin. The Associated Press.