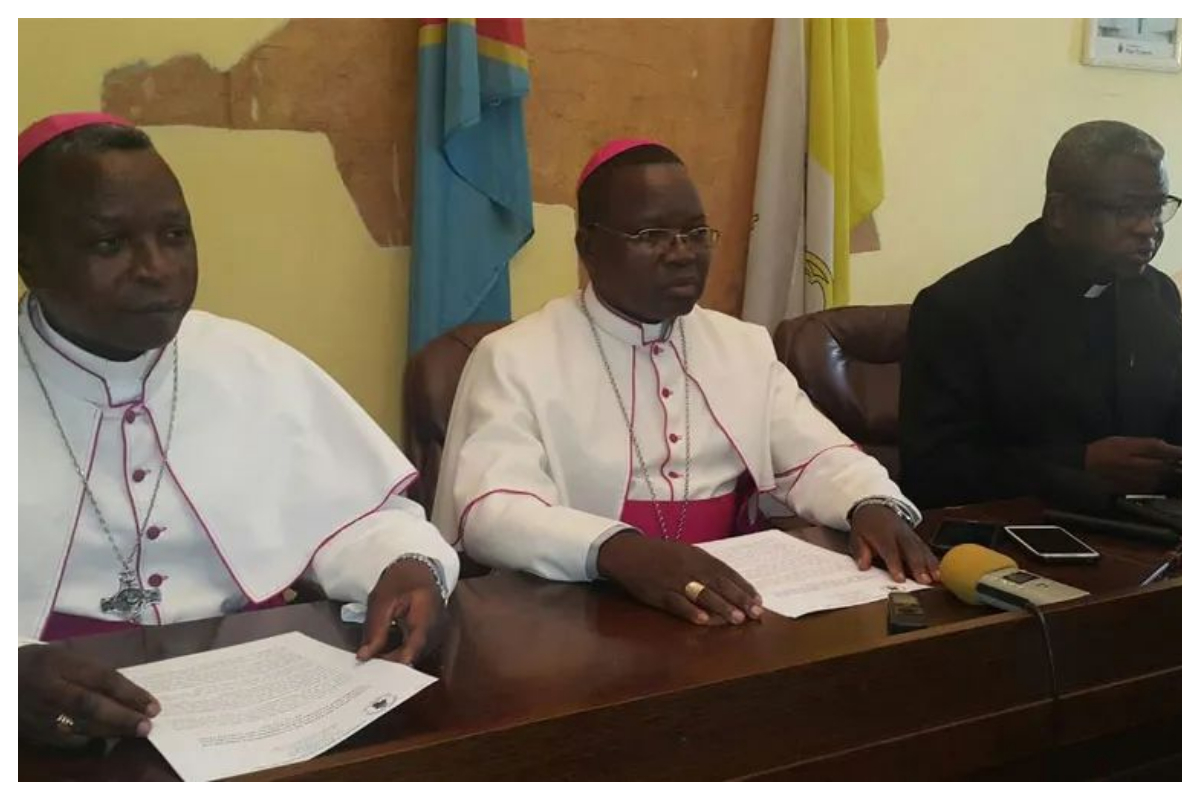 The Congolese Catholic Church called on the international community to help build peace in conflict-torn eastern DR Congo on Sunday, during a visit by Pope Francis.

Cardinal Pietro Parolin, the Vatican’s second-highest official, presided over a Mass at the Congolese parliament in Kinshasa for Francis after the pope canceled a planned visit due to knee pain.

Marcel Utembi, president of the national conference of Congolese bishops, urged the international community to “participate with honesty in the promotion of peace and reconciliation” in the eastern regions of the DRC plagued by armed groups.

A video message from Pope Francis, broadcast by the Vatican on Saturday, was broadcast on a giant screen at the start of Mass, in the presence of the Congolese Prime Minister, bishops and thousands of faithful.

François mentioned the “exploitation, violence and insecurity” plaguing the DRC, particularly in the east, where “conflicts continue to cause very intense suffering, aggravated by the indifference and complacency of many”. .

Intense fighting has raged between the army and the M23 group since late 2021 in North Kivu province, with Kinshasa accusing neighboring Rwanda of supporting the rebels.

Francis, 85, suffers from chronic arthritis in his knee, according to Vatican sources.

He has canceled a number of events, including trips to South Sudan and the Democratic Republic of Congo, “at the request of his doctors” so as not to jeopardize his treatment.

The pontiff’s visit to the DRC has not been postponed. Parolin expressed his desire “to be here with the pope as soon as possible.”

US bishops disappointed with Supreme Court ruling on climate regulations