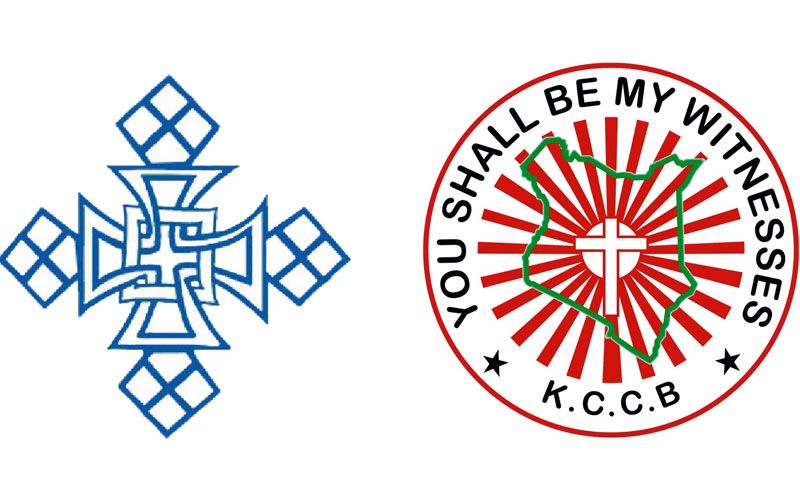 Catholic Bishops in Kenya have spoken out on the August 9 elections in the country, calling on the people of God in the East African country to maintain peace during the election period.

In their weekly Sunday message which was released on August 7, the Catholic Bishops called on Kenyans to act with civility “in voting and receiving the results.”

“Dear Kenyans, we must exercise utmost patience as we await the final results of the IEBC,” KCCB members said, adding, “We particularly appeal to candidates to avoid commotion and cheering until the announcement of the official results”.

“At the end of the whole electoral process, we all come out ahead by the way we conduct ourselves and keep the peace. May the spirit of the Lord be upon each of us voters to know how to pray and submit to the Lord our desire for eternal peace and justice,” KCCB members said in their collective message which was read by Bishop Martin Kivuva August 7.

In a separate message, the Local Ordinary of the Archdiocese of Nairobi in Kenya urged the electorate in the East African country to prepare to accept the outcome of the August 9 general election, noting that life must continue after the polls.

In his message on the occasion of the imposition of the Pallium upon him as Local Ordinary of the Archdiocese of Nairobi on August 7, Archbishop Philippe Subira Anyolo also urged political candidates “to accept the results”.

“I urge you to prepare to live beyond August 9,” Archbishop Anyolo said, adding, “It is possible that the person you support loses and the candidate you do not support wins or vice versa. “.

The Kenyan Archbishop likened the election results to a sport where there must be a winner and a loser and encouraged those who will be elected to “reach out a hand of goodwill” to their competitors, saying: “Everyone will be a winner. Kenya will be the winner. The Kenyans will be the winners.

“We pray that the winners will fulfill the promises they made for the good of our country,” he said.

Messages of goodwill have also poured in from other parts of the world to the people of God in Kenya, urging Kenyans to prove to the world that they are a peace-loving country.