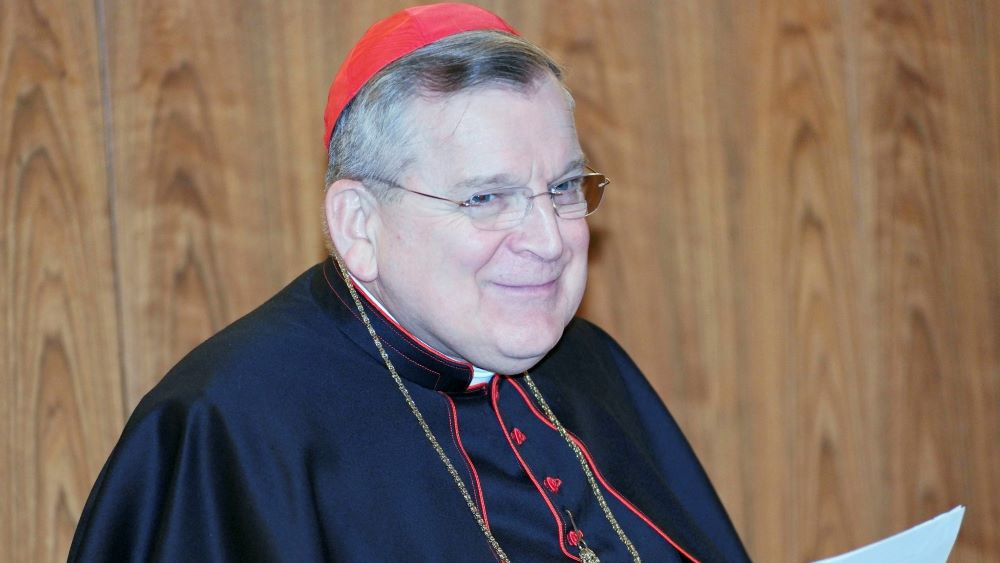 Cardinal Raymond Burke says Pope Francis must remove German bishops from their posts if they do not distance themselves from the errors of the Synodal Path they initiated in 2019 and which continues to attack Catholic doctrine .

Cardinal Burke does not beat around the bush. Faced with the fact that a number of bishops have either come out in favor of changes in the doctrine of the Church – for example, concerning the evaluation of homosexuality, the celibacy of priests or the ordination of women – , or have not explicitly opposed proposals within the framework of the Synodal Way, he asks Pope Francis to set them aside.

The Holy Father “must challenge these bishops and ask them to renounce heresies and even positions that run counter to Church discipline,” Burke said in an interview published May 11 by Catholic Action for Faith and Family. “And if they don’t give up on their mistakes and correct themselves, then he should remove them from their jobs. This is the situation we have arrived at.

“The Roman Pontiff, successor of Peter, is by definition the principle of unity in the Church”, underlined the cardinal. “It is up to him to correct these bishops. And if they do not accept fraternal correction, if they do not accept his hierarchical correction as bishop of the universal Church, then an appropriate sanction would have been applied so that the faithful know that these bishops do not not lead in the Catholic faith,” he added. insisted.

“Unfortunately, confusion is generated and pushed by those who are called to be teachers of the faith and shepherds of the flock with clarity and courage,” Cardinal Burke added.

According to him, bishops who do not clearly defend Catholic doctrine “abandon the flock and do not turn out to be shepherds, but mercenaries who try to adapt the doctrine of the Church to the vision of the world, to a vision of the secular world, a worldview without God.

Cardinal Burke is one of more than 100 signatories of a critical letter addressed to Bishop Georg Bätzing, president of the German Episcopal Conference. In the letter, bishops and cardinals around the world warned that the synodal path risks leading to a “dead end” and having “destructive effects.”

Bishop Bätzing dismissed the criticism, as well as the concerns expressed by the bishops of Scandinavia and Poland. The “urgent change” in the church following the abuse crisis “also includes the need to expand church teaching”, he said in May.

Will this increasingly pressing concern of many bishops vis-à-vis the Synodal Way have an effect on the side of Rome and the pope? This is unfortunately unlikely given the direction taken by the Synod on synodality on several of the errors denounced from the Synodal Path.