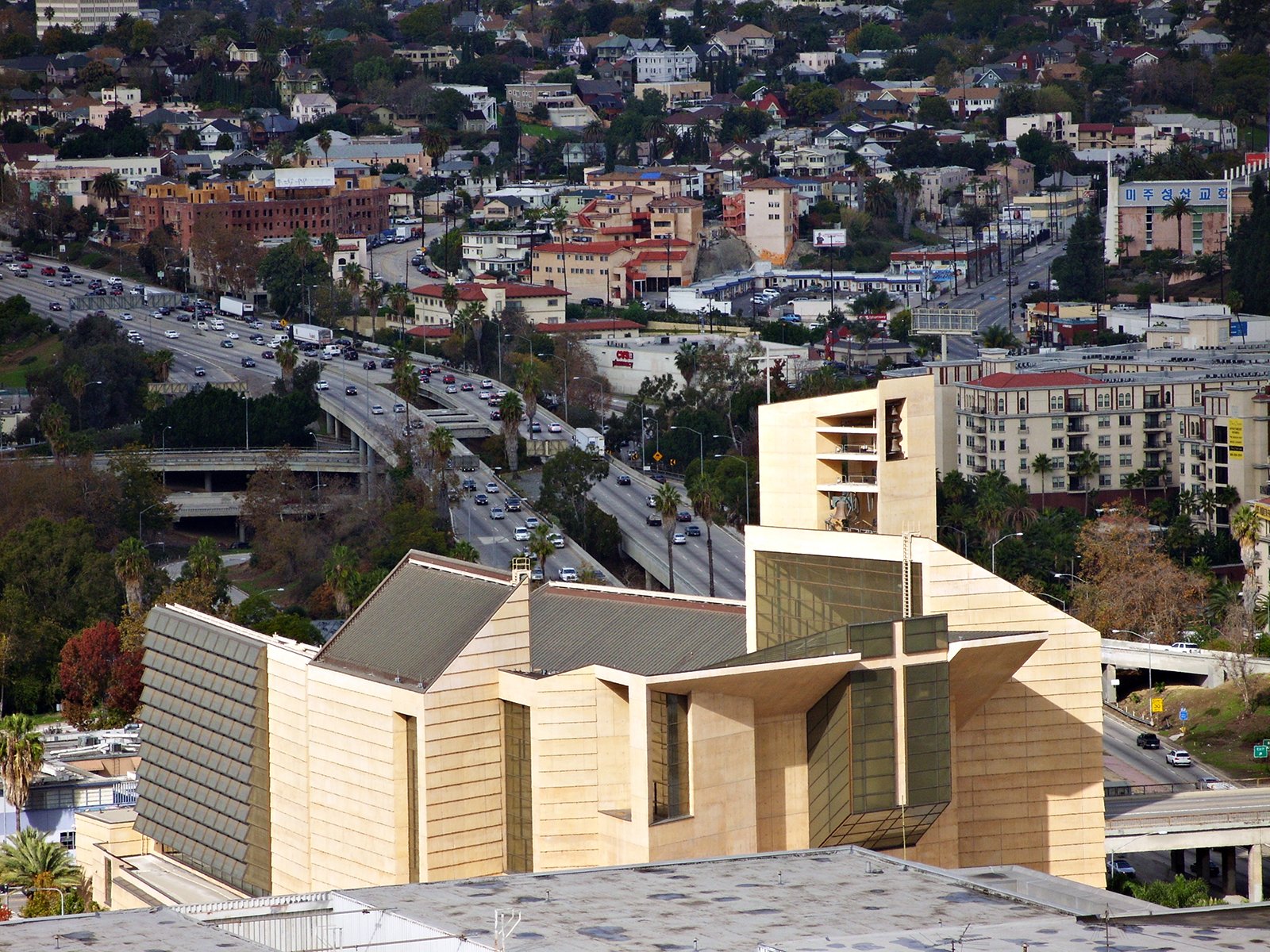 (RNS) – The Catholic bishops of California have asked the United States Supreme Court to consider a case challenging a state law that extends the time survivors of childhood sexual abuse have to file their complaints.

The petition, first reported this week by the Catholic News Agencywas filed on April 15 by nine Catholic dioceses and archdioceses in California after the California Supreme Court declined to hear the case – Roman Catholic Bishop of Oakland v. California Superior Court of Los Angeles County – in November.

In 2002, California decreed a one-year window allowing plaintiffs to file sexual abuse claims against the Catholic Church and others “even though the statute of limitations had expired decades earlier,” the bishops said in their petition.

By the end of that year, the state attempted to revive lapsed claims three more times, but former Gov. Jerry Brown vetoed every bill, the petition notes. But Brown’s successor, Gavin Newsom, signed legislation in 2019 that gave some assault victims more time to sue, in what the bishops call “an unconstitutional double-rebirth scheme.”

“This time,” reads the Bishops’ petition, “the defendants’ past conduct is subject not only to claims for compensatory and punitive damages that were previously twice barred, but also to additional penalties (under the form of “treble” damages) based on a newly defined category of “cover-up” activity.

The Survivors Network of Those Abused by Priests, or SNAP, blasted the bishops’ petition in a statement Wednesday (May 4).

“Attempting to invalidate this law by circumventing lawmakers now is dishonest at best and also a slap in the face to the thousands of victims – not just Catholic victims – seeking comfort and justice,” SNAP said in the statement.

Map of Catholic dioceses and archdioceses in California. Image via CACatholic.org

The extension of the time window for filing complaints, SNAP said, was necessary because survivors of abuse in the 1990s and early 2000s “have yet to realize the damage done to them and remain silent. in their pain.

But the dioceses say that during the initial one-year window, they faced more than 1,000 lawsuits alleging misconduct dating back to the 1930s and reached a series of settlements worth more than $100,000. a billion dollars “to put an end to this business”, according to the petition.

“To fund these settlements, they expended significant resources, sold vast tracts of Church property, and in some cases exhausted or abandoned insurance coverage for past and future abuse claims,” ​​the petition reads. .

“The review is critical now, before the Catholic Church in the largest state in the union is forced to litigate hundreds or thousands of cases seeking potentially billions of dollars in retroactive punitive damages,” the clerics said. bishops.