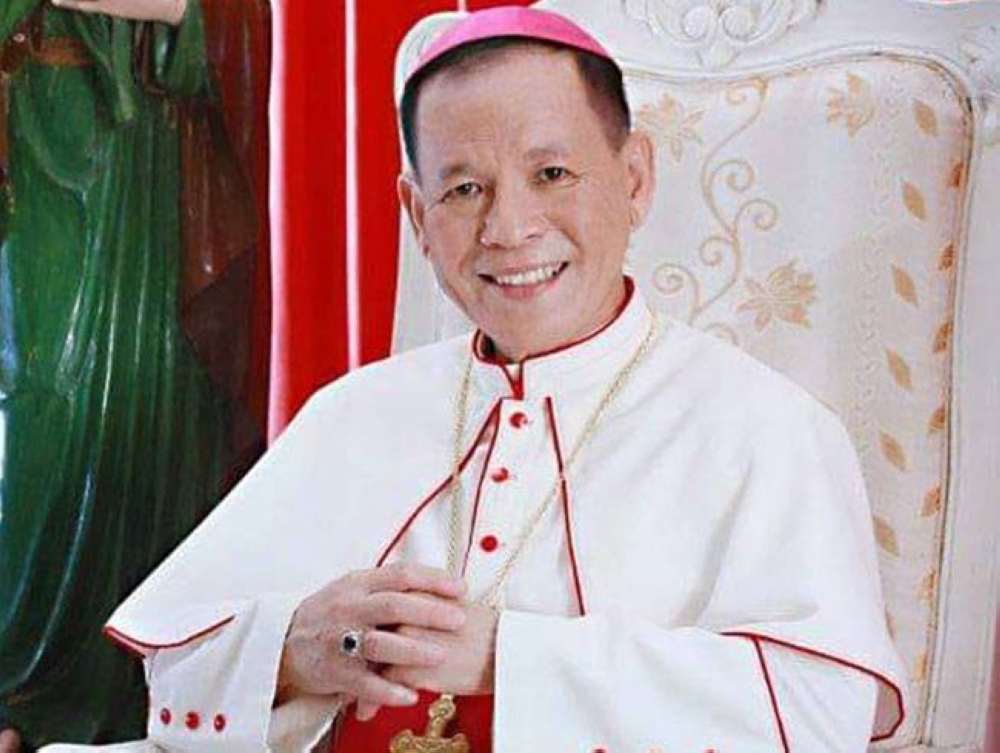 MANILA Archbishop Jose Cardinal Advincula and other bishops have called on the faithful to seek the guidance of Mother Mary in choosing candidates for the May elections.

In a pastoral letter signed by Advincula, the Bishops of the Ecclesiastical Province of Manila asked voters to pray the Rosary with their families and communities from April 30 until May 9, election day.

“Let us ask our Blessed Mother again. And ask her to help us vote for those who are in the heart of Jesus Christ,” the Prelates said.

They also asked the public to pray that the Electoral Commission (Comelec) fulfills its duties in organizing honest and peaceful polls.

“Let us also pray that Comelec will uphold its important duty to respect and uphold the voice of the people it expresses through its votes. It can also be steadfast and true to its mandate,” they said.

Advincula is at the Vatican where he had a “private audience” with Pope Francis last Thursday.

The Archbishop paid a courtesy visit to Cardinal Giovanni Battista Re, member of the Dean of the College of Cardinals. Re was the Prefect of the Congregation for Bishops when Advincula was installed Bishop of the Diocese of San Carlos in Negros Occidental in 2001 by Pope John Paul II.

Advincula also met with Philippine Ambassador Myla Grace Macahilig and Bishop Lazarus You Heung-sik, Prefect of the Congregation for Clergy, of which Advincula is a member.

“We are honored to welcome our distinguished alumnus, Cardinal Advincula, during these days of encounters and pilgrimage. He was appointed Cardinal last year, as the Collegio celebrated its 60th anniversary of life and service to the ‘Church, especially at home in the Philippines,” Gaston said in a statement.

Your time is up Welby! The public will has awakened the bishops of the Parliament | Politics | News