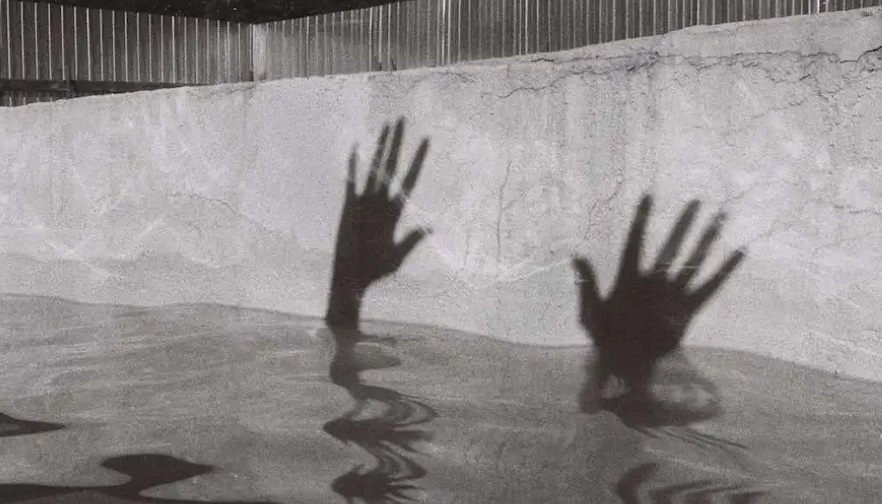 Bishops tackle rise in suicides in the Philippines

The Philippine Catholic Bishops’ Conference has stepped up its fight for mental health services to curb the rising suicide rate in the country.

MANILA: The Philippine Catholic Bishops’ Conference has stepped up its fight for mental health services to curb the rising suicide rate in the country.

The Prelates announced June 14 that parishes would build mental health centers in local communities to provide mental and spiritual support to those in need.
The project came in response to a report by the Philippine Statistics Authority indicating that suicides increased by almost 30% in the first quarter of 2022.

“Mental health has become our priority due to the increase in suicide cases in recent months. Our office has called for more community mental health services to be established in the country,” Camillian Priest Father Dan Cancino of the Episcopal Health Commission said in an interview with Radyo Veritas, run by the ‘Church.

Father Cancino said the commission renewed his call as part of his mission to care for his flock.

“Our pastors are very much in touch with the reality and concerns of our people today. Mental health is indeed a reality that we need to address,” the cleric added.

Mental heart experts have blamed the failed government response to the pandemic that has hit the country’s economy.

The latest figures showed that suicide remained the 27th most common cause of death in the country in 2020, particularly among people aged 30-40.

Father Cancino said some dioceses in the Philippines have built their own mental health centers, with volunteers for counseling.

“This is a priority project and program where we would like to have more community mental health programs,” he added.

Father Cancino also urged dioceses and Catholic schools to include mental health in their curricula.

“It takes the whole community – the Church, the schools, not just the family – to deal with mental health. It takes a village to raise a child. Thus, all institutions should prioritize mental health by giving orientation sessions to those who need it,” the priest said. — ucanews.com