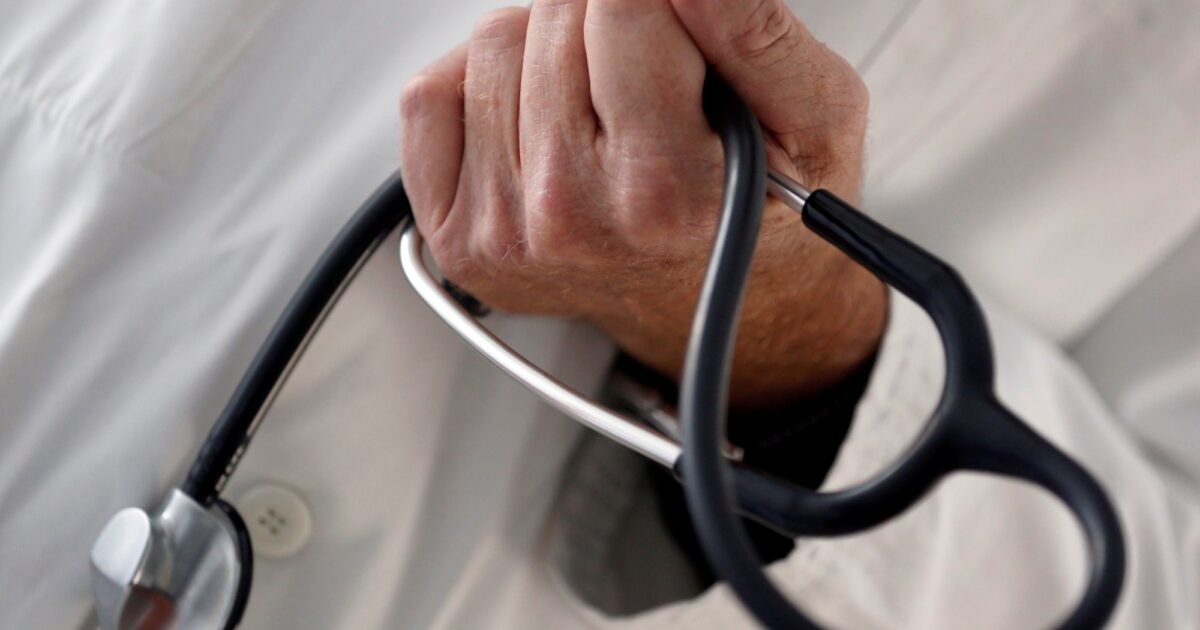 WASHINGTON (CNS) — The chairs of four U.S. bishops’ committees said July 27 that proposed regulations by the U.S. Department of Health and Human Services on abortion, transgender services, and other procedures threaten the Church’s ability Catholicism “to carry out our healing ministries” and the ability of others “to practice medicine.”

They called the proposed settlement — a 308-page document released July 25 by HHS — a “violation of religious freedom and bad medicine.”

“They are asking healthcare workers to perform life-changing surgeries to remove perfectly healthy body parts,” the bishops said. “Assurances that HHS will abide by religious freedom laws offer little comfort when HHS is actively fighting court rulings that have found HHS to have violated religious freedom laws the last time it attempted to impose such a mandate.”

They added, “The proposed settlement announces that HHS is also considering forcing healthcare workers to perform abortions against their will or lose their jobs. We call on HHS to explicitly disavow such intent.”

The proposed HHS regulations would apply to the implementation of Section 1557 of the Affordable Care Act, which prohibits discrimination based on race, color, national origin, age, disability, or sex – including pregnancy, sexual orientation and gender identity – in covered health care. programs or activities.

In 2020, the Trump administration implemented a final rule that eliminated the blanket ban on discrimination based on gender identity and also passed abortion and religious freedom exemptions for healthcare providers. health. But the courts have blocked this rule change.

In 2021, shortly after his inauguration, President Joe Biden issued an executive order declaring that his administration would implement the 2020 United States Supreme Court decision in Bostock v. Clayton County in all areas of government, including the ACA.

In a 6 to 3 decision, the court held that discrimination based on sexual orientation or gender identity is necessarily also discrimination “on grounds of sex” as prohibited by Title VII of the civil rights of 1964.

The Biden administration’s so-called “transgender mandate” required doctors and hospitals to perform gender transitioning procedures on any patient despite any moral or medical objection from the doctor or health care facility.

Last year, a number of Catholic healthcare organizations filed a lawsuit challenging the mandate. A federal court blocked his warrant last August, granting the plaintiffs’ request for a permanent injunction.

The court permanently barred HHS, HHS Secretary Xavier Becerra, and all HHS-related divisions, agencies, and employees from “interpreting or applying Section 1557 of the Affordable Care Act.”

Once the newly released HHS proposed regulations are published in the Federal Register, a public comment period will begin. HHS said that period will be 60 days after publication. As of July 27, the HHS proposal has yet to be posted on https://www.federalregister.gov.

“Catholics have been called to care for the sick since the earliest days of our faith,” the USCCB committee chairs said. “Today, the various social service agencies and ministries of the Catholic Church, taken together, amount to the largest nonprofit health care provider in the nation.”

The church does “this work in fulfillment of the direct command of Jesus Christ and in imitation of his divine ministry here on earth,” they said.

“Catholic health ministries are at the service of all, regardless of race, gender, belief system or any other characteristic,” the bishops continued. “The same excellent care will be given in a Catholic hospital to all patients, including patients who identify as transgender, whether for a broken bone or cancer, but we cannot do what our faith forbids. We oppose harmful procedures, not sick people.”

The bishops said they will “continue to review these proposed settlements and file more in-depth comments when appropriate.”

Editorial: The Vatican is acting on climate change, but the US bishops are lagging behind