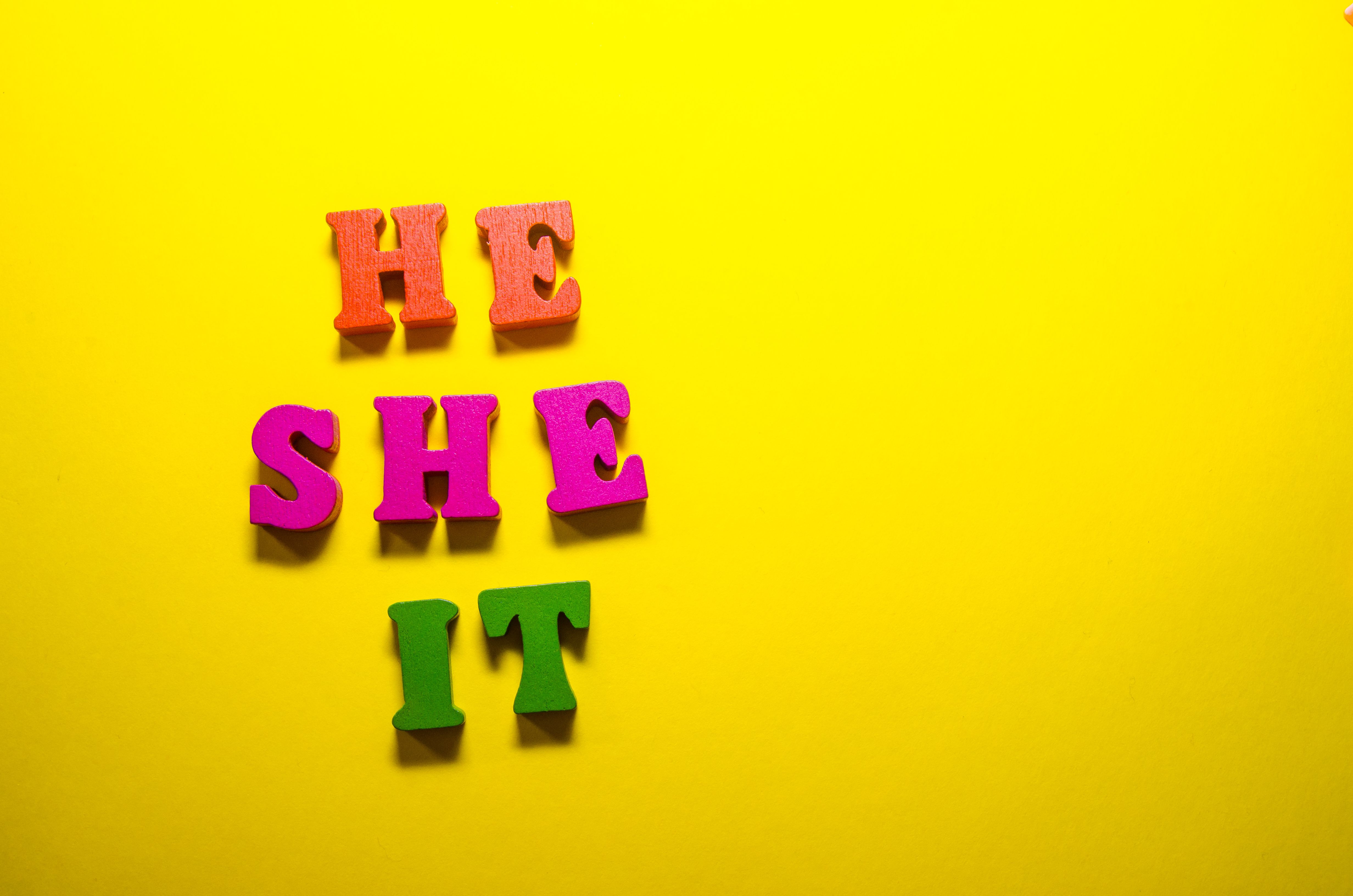 Students, teachers and school staff are required to use “accurate gender references and language in all circumstances and at all times,” the policy says. The policy states that if a classmate addresses a student who suffers from gender dysphoria with a pronoun inconsistent with biological sex, “this behavior should be addressed immediately with instruction to refrain from using the pronoun incorrect gender”.

The policy states that if a student makes it known that they have gender dysphoria, they must use the name on their birth certificate. There is potential for “scandal and confusion of the faithful regarding the teachings of the Church” if those who live a transgender lifestyle publicly serve in the liturgy in any way, the policy says. The policy therefore prohibits such individuals from serving as readers, ministers of music, or extraordinary ministers of Holy Communion during Mass in a Catholic school.

The policy states that teachers, administrators and staff members living a transgender lifestyle, considering transitioning, or in the process of transitioning, “are not eligible for paid ministry” at the Catholic school, again citing the “scandal potential”.

Sponsoring, chartering or providing a venue for any organization “that violates the definition of marriage, sex or gender” as listed in the policy is also prohibited.

A cover letter to the policy says, “As Pope Francis notes, we must always respect the sacred dignity of each person, but that does not mean the Church must accept confusing notions of gender ideology.

“We must not belittle or deny the sincerity and struggle of those who experience same-sex attraction or who feel their true gender identity is different from their biological sex. Rather, we seek to accompany them on their life journey, offering them the light of the Gospel as they try to find their way.

Joseph Bukuras is an editor at the Catholic News Agency. Joe holds a bachelor’s degree in political science from the Catholic University of America. He has interned in the United States House of Representatives, campaigning for the United States Senate, the Massachusetts State House of Representatives, and the Susan B. Anthony List. He is based in the Boston area.