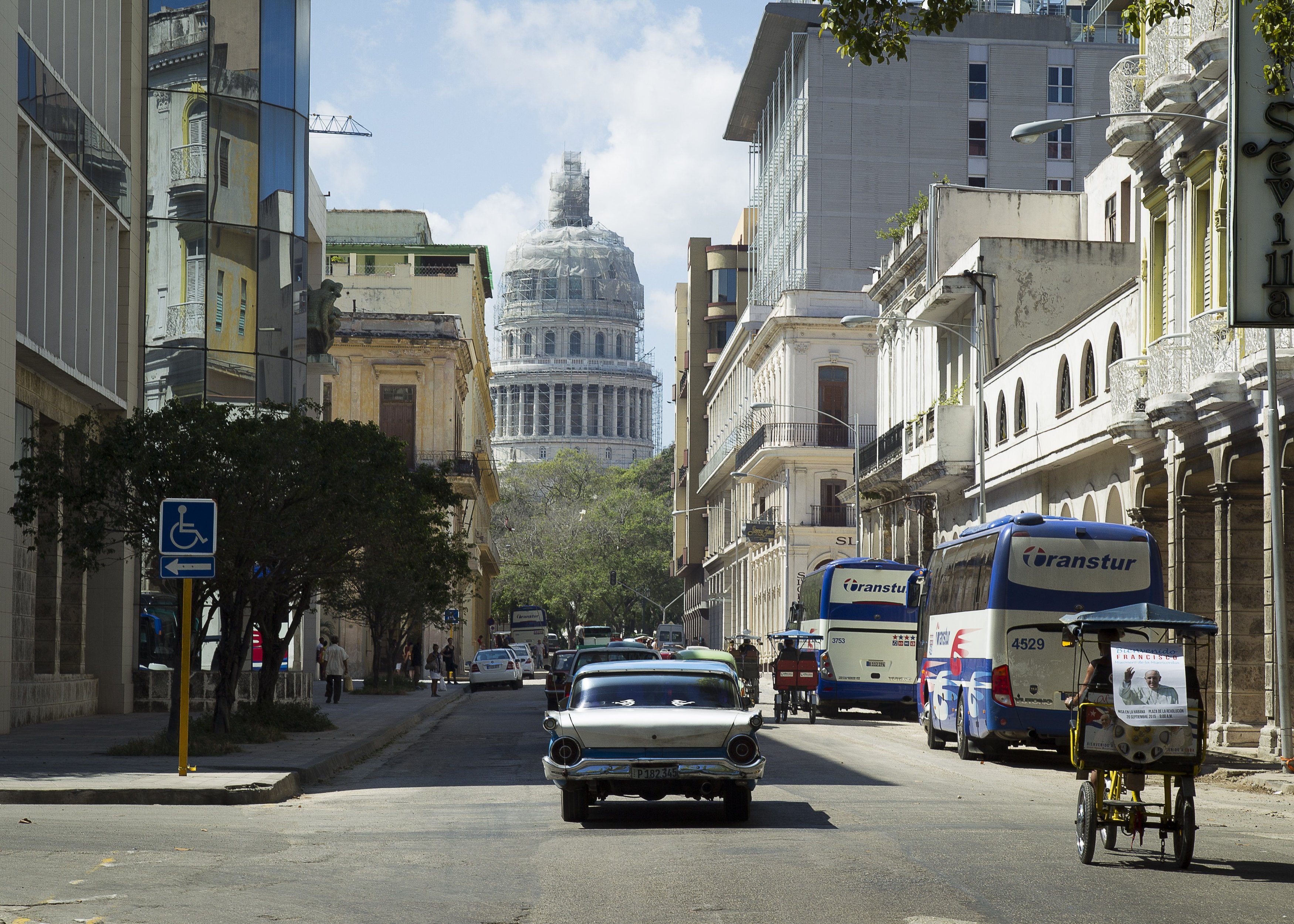 NEW YORK – When Pope John Paul II arrived for a six-day trip to Cuba on January 21, 1998, he closed his first address to the Cuban people with a historic message: “May Cuba, with all its magnificent potential, s open up to the world, and that the world opens up to Cuba.

At that time, the United States embargo against Cuba, begun in 1962, was in full swing. It wasn’t until nearly 20 years later that President Barack Obama eased some of the restrictions on the island nation. President Donald Trump reimposed them under his administration.

Earlier this week, the Biden administration announced it was lifting some of Trump’s restrictions on Cuba and returning to the policies of the Obama presidency – a move backed by Bishop Octavio Cisneros, one of the few Cuban bishops. -Americans in the United States.

“I believe it would be a great need for the people because the Cuban people are currently suffering greatly,” said Cisneros, Auxiliary Bishop Emeritus of Brooklyn. Node.

The United States will still ban tourism to Cuba, but will allow group educational travel between people.

A senior Biden administration official described the actions as ones that “focus on human rights and empower the Cuban people to determine their own future.”

Cisneros said he has spoken with the other Cuban-American bishops and that they are collectively in favor of opening relations with Cuba by the United States. He noted that this kind of openness is an important first step towards progress at a time when Cuba is experiencing immense suffering with shortages of medicine and food, an inability for Cuban Americans to visit their families and difficulties in obtaining financial aid.

The Bishop pointed to a letter sent by a religious sister working in a nursing home about the difficulty she was having in getting needed supplies for their people. He said hopefully the Biden administration’s decision could help alleviate those kinds of issues.

“An opening needs to happen so that an easier way to reach the people who need it [help] can be found,” Cisneros said. “I hope that through this openness, the Biden administration can help us continue the work that the Church is doing.”

Cisneros added that there must be an openness “to see progress” in Cuba, but also clarified that the bishops’ support for the eased sanctions does not signal support from the Cuban government.

In a May 19 statement, Bishop David Malloy of Rockford, the U.S. Episcopal Conference Committee on International Justice and Peace, said the lifting of sanctions “will strengthen family, economic and social ties between our countries.”

Not everyone saw the Biden administration’s decision as positive. U.S. Senator Bob Menendez of New Jersey, a Cuban-American Democrat and chairman of the Senate Foreign Relations Committee, said in a statement that the decision “risks sending the wrong message to the wrong people, at the wrong time to all the wrong people.” reasons”. citing the communist regime’s persecution of Cubans for their participation in pro-democracy protests last summer.

Menendez also challenged the decision to allow group travel, saying “those who still believe increased travel will spawn democracy in Cuba are simply in a state of denial.”

Archbishop Thomas Wenski of Miami called the Biden administration’s decision “an important step” from the perspective that “the Biden administration has basically ignored Cuba for the past 15 months.” He also noted that Biden promised to provide free internet access in Cuba to circumvent government control over social media when protests erupted last summer.

In general, however, Wenski said relaxed sanctions are a plus because they can help create conditions “where there can be broader reconciliation” between the peoples of Cuba and America. The Archbishop added that he hopes the measures will spur new measures, such as getting the U.S. Embassy in Cuba “back to full capacity.”