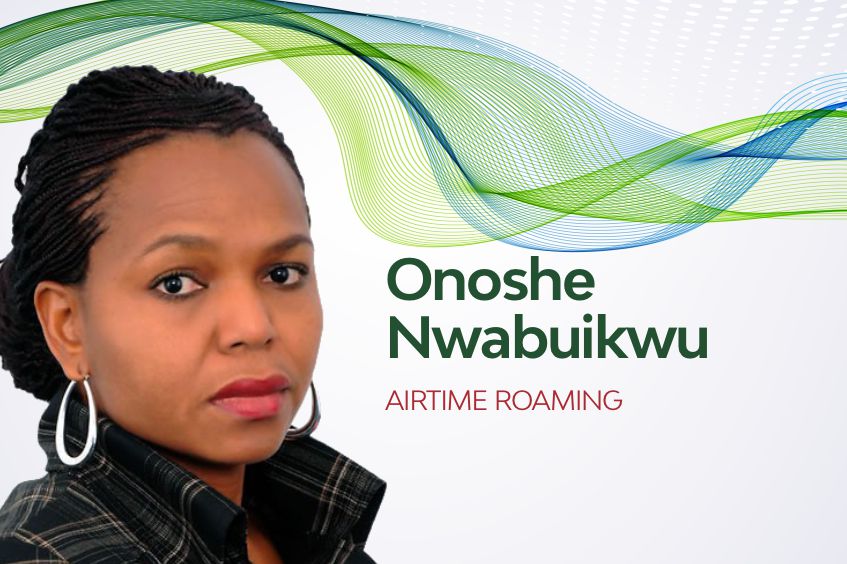 Despite this established norm, Ahmed Tinubu, a practicing Muslim, chose Shettima, also a Muslim, to offer Nigerians a Muslim-Muslim ticket or what some have dubbed a MuMu ticket. Was it totally unexpected? No. I would be lying if I said that I believed that Tinubu could choose a Christian from the North as his running mate. It is (quite) common knowledge that Muslims in the south are not really seen as “real” or serious Muslims, especially by their brethren in northern Nigeria. So, Tinubu being a Muslim from South West Nigeria doesn’t matter much as he may as well be a Muslim in name only (MINO). So the only way out for Tinubu who says “it’s his turn” to be president and who seems ready to do whatever it takes to achieve his lifelong dream, was to choose Shettima. Why? According Tinubu, skill not religion is the reason he chose Shettima. In other words, no Christian from the North is competent enough to be Tinubu’s running mate. Still, Nigerians waited for the formal presentation of the APC vice-presidential candidate and for a while it seemed that loud disagreements from various sections of Nigerians, most of them from the ruling party itself, would be enough to have Tinubu and his advisers. rethink.

Regardless, the unveiling of Shettima would go ahead as planned and on Wednesday, July 20, 2022, Alhaji Kashim Mustapha Shettima was unveiled as the running mate of Alhaji Bola Ahmed Tinubu to pose as the flag bearer of the ruling party , APC. Still, as I said earlier, that wasn’t the surprising part. The biggest shock was coming later from Tinubu camp or if you like acronyms, take your pick: BATSHET, or ASISHE (AsiwajuShettima). A gang of suspicious men and at least one woman were introduced by Team Tinubu as bishops and clergy. The idea was to present the false narrative that Christians support APC’s MuMu ticket. This move is as laughable as it is infuriating. The so-called bishops refused to speak to the press. And none of them were introduced by the name of their church or congregation. Meanwhile, there are many videos of these fake men of God putting on their uniforms. It is not clear if these are brand new uniforms or if they belong to the many kidnapped and murdered Christian pastors and priests. There’s even a story about one of these charlatans saying he wasn’t paid the agreed-upon appearance fee (assuming politicians aren’t the biggest charlatans). Nollywood can’t get any better than that. It would have been funny if not for the 2023 presidential elections to literally be a matter of life and death.

As if we didn’t have enough division, Team BATSHET or ASISHE seem determined to deepen the religious divide that has worsened over the past eight years. They are convinced that because there was a winning Muslim-Muslim ticket in 1993 (Abiola and Kingibe), the same can happen again in 2023. Unfortunately, that was 30 years ago and like most things in Nigeria, things only got worse. In any case, if APC and its presidential candidate are ready to embrace the spirit of 1993, hope that they will also agree to receive the Abiola treatment? MKO Abiola was declared the winner of the June 12, 1993 elections which were canceled by the regime of Ibrahim Babangida. Abiola would later die in custody under questionable circumstances. He was arrested and detained for declaring himself president.

Some of these questions need to be asked: What has the APC forgotten about Aso Villa that they are willing to do any dirty business just to keep power? Why do Tinubu and Shettima care so little about Nigerians and the sensitive subject of religion? More importantly, why is there so much desperation?

In all of this because Nigeria is a special place or as some say Nigeria is not a real place there is almost no democratic framework where a party like the APC would be rewarded for its performance abyssal over the past 8 years. A day after Shettima’s unveiling, the federal government under President Buhari, who is also doubling or tripling as leader of the APC, told Nigerians that Nigeria debt servicing has now surpassed Nigeria’s income. This means that all of Nigeria’s income is not enough to service our debts, which automatically goes without saying that Nigeria now has to borrow more to meet basic needs like salaries etc.

If this sounds too detached or too much like dry political talk, just understand that things have never been worse for Nigerians. Not that I need to convince Nigerians at home and abroad. Prices of essential foodstuffs have more than quadrupled. The cooking gas (12.5 kg) which was 7,000 last year is now 18,500 (beginning of July 2022). In 2015 when Buhari came to power, 12.5 kg of cooking gas was 3,200. Fuel prices also increased to 185 Naira from 87 Naira 8 years ago. Needless to point out that the minimum wage is 30,000 even though many state governments owe salaries. According to a report published by an e-commerce company, Picodi in January this year, they stated that an average adult would need at least 40,980 for basic food in a month. Unemployment rose from 4.31% in 2015 to over 33% and youth unemployment in May 2022 was above 66.70%. Did I mention that professors at public universities under ASUU (Academic Staff Union of Universities) have been on strike for over 158 days! As bad as it sounds, insecurity tops the list: Nigerians killed or kidnapped are a daily occurrence, so bad that no one can keep track of the number of casualties and deaths.

It is in this context that the 2023 elections would be held. Asiwaju Bola Tinubu promised to continue where President Buhari left off, perhaps not in those exact words. Even when he evokes the problems of unemployment and precariousness, he conveniently forgets who has governed for the past 8 years. What more does APC have to offer? A ruling party that has elevated incompetence, that has unleashed untold suffering for the country and its citizens, a candidate that believes the solution to insecurity is to recruit 50 million young people in the army: “What they are going to eat, cassava, uh…agbado, uh…corn (by the way, corn and agbado mean the same thing). “In the moreen, the yam, the afternoon, uh… it grows here. You create demand and consumption. I’m actually angrier at the applause that greeted this voodoo economy. I’m not an economist but I’m not sure that “demand and consumption” is the right term. In short, I am the mother of 2 brilliant economists if that counts.

Back to the fake bishops, I’m afraid that shows proof of things to come. Before long, in a government led by Tinubu, we might start seeing fake police, fake Naira and even fake citizens. Where does it stop?