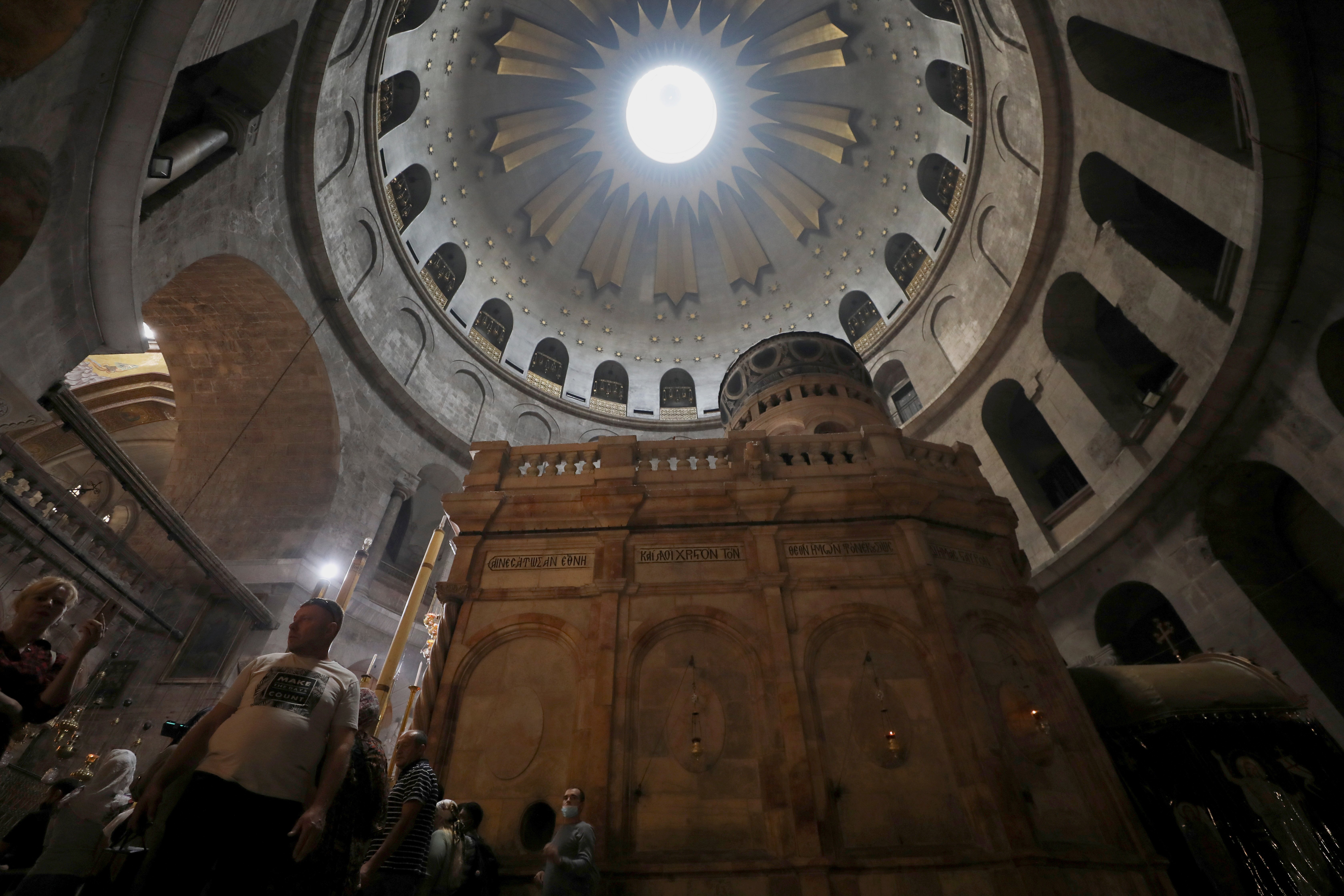 Vicars promoted to Auxiliary Bishops in the Latin Patriarchate of Jerusalem

He thanked the two men for taking on the responsibilities of bishops, adding, “The job of a bishop is not easy, especially in these times.”

Nahra was born in 1959 to a Lebanese family in Ismailia, Egypt, and grew up in Lebanon. He began his ecclesiastical studies at the French seminary in Rome in 1987 after obtaining his doctorate in engineering and working as an engineer for two years. He was ordained a priest of the Archdiocese of Paris in 1992.

Nahra said he entered his new role with a sense of “great responsibility,” especially for Christians in Israel.

He said he took on his new role with “great joy, but with a sense of responsibility” to the church and all its congregants.

Regional Assembly of Catholic Bishops in Dar in early July

US bishops cheered by migration ruling, dismayed by another